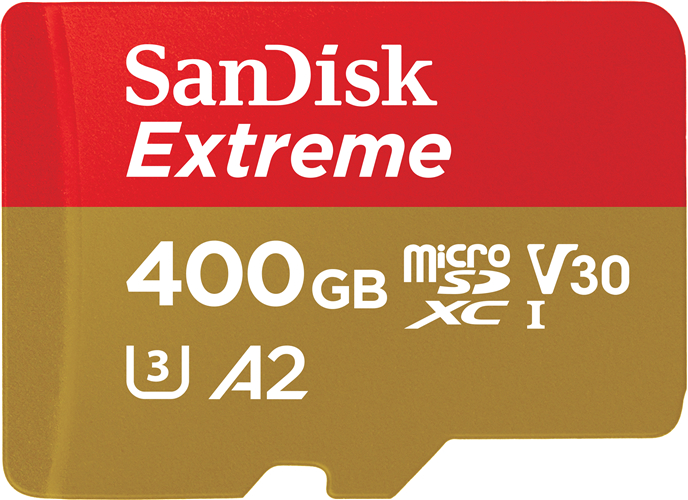 Apart from 160MB/s read speed, it also offers 90MB/s write speed that make it useful and reliable in gadgets such as smartphone, video recorder, drone and camera. It is ultimately design for content creator who demands larger storage space at a minimal size.

No pricing and availability details has been given.

The Huawei Mate 20X is primary designed for gaming and it comes with innovative cooling technology and a large display. So Huawei has added a ...