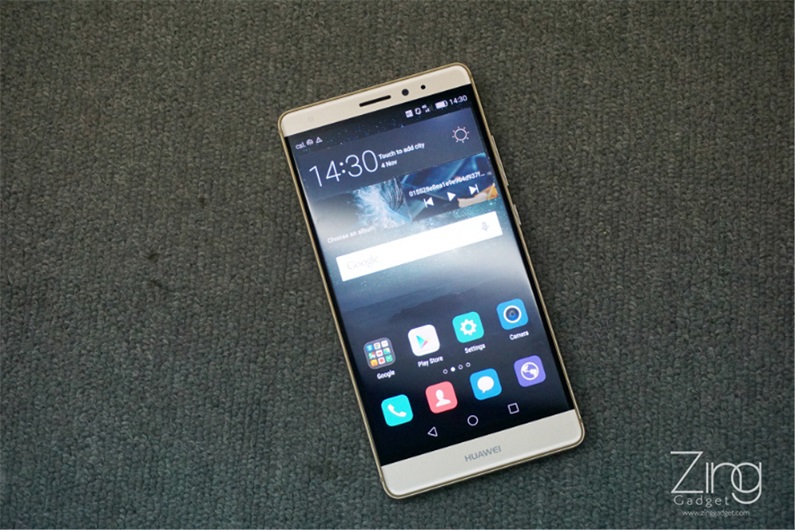 After the last year flagship Mate 7, Huawei has been putting their efforts in the development of their latest smartphone – Mate S which has some similar resemblances of the previous Mate 7. How much improvements was made into this Mate S? Is the consumer voices and comments responded? Without further ado, let’s have a look at the Mate S!

The Huawei Mate S (64GB variant) is priced at RM2598 (including GST). It is available in silver, grey and gold. 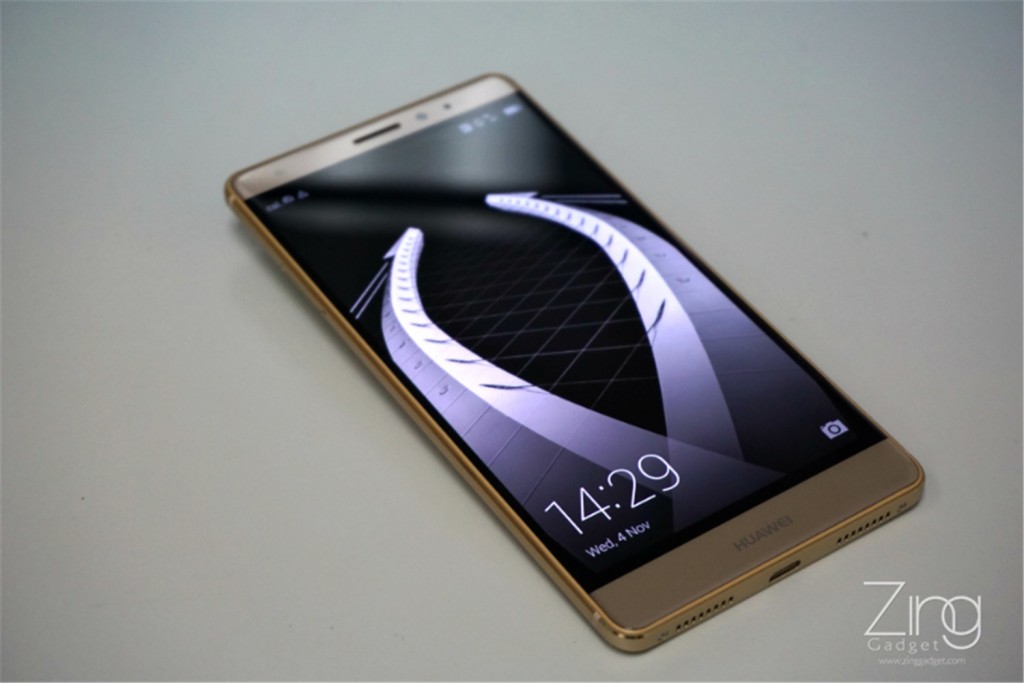 The Mate S features the similar design theme as found on the Mate 7. With the full body encapsulated in a metallic alloy cover, it is still able to maintain a fairly light weight at 150g. 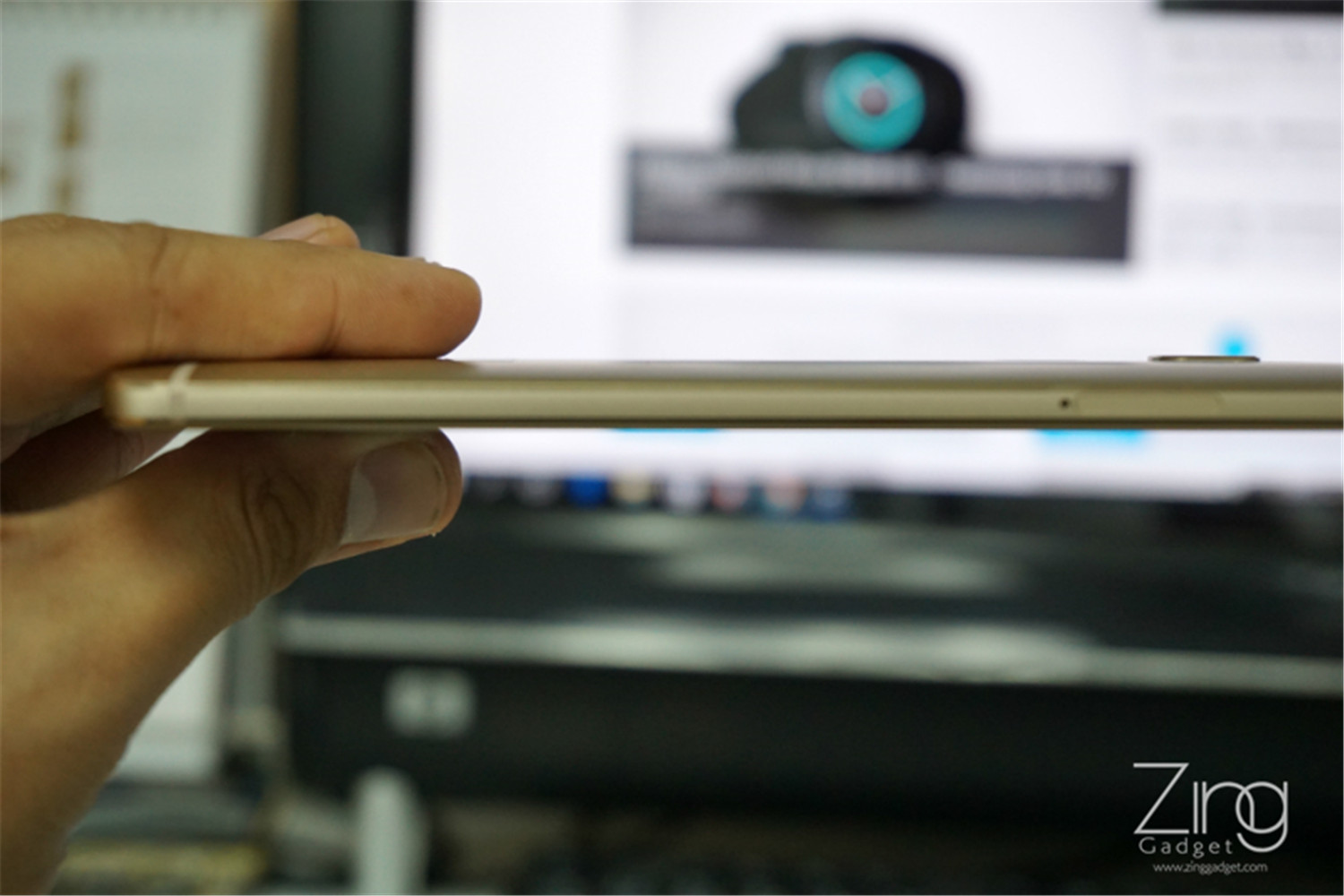 It is only 7.2mm thick! The curved edge provides better ergonomics that feels better while handling. 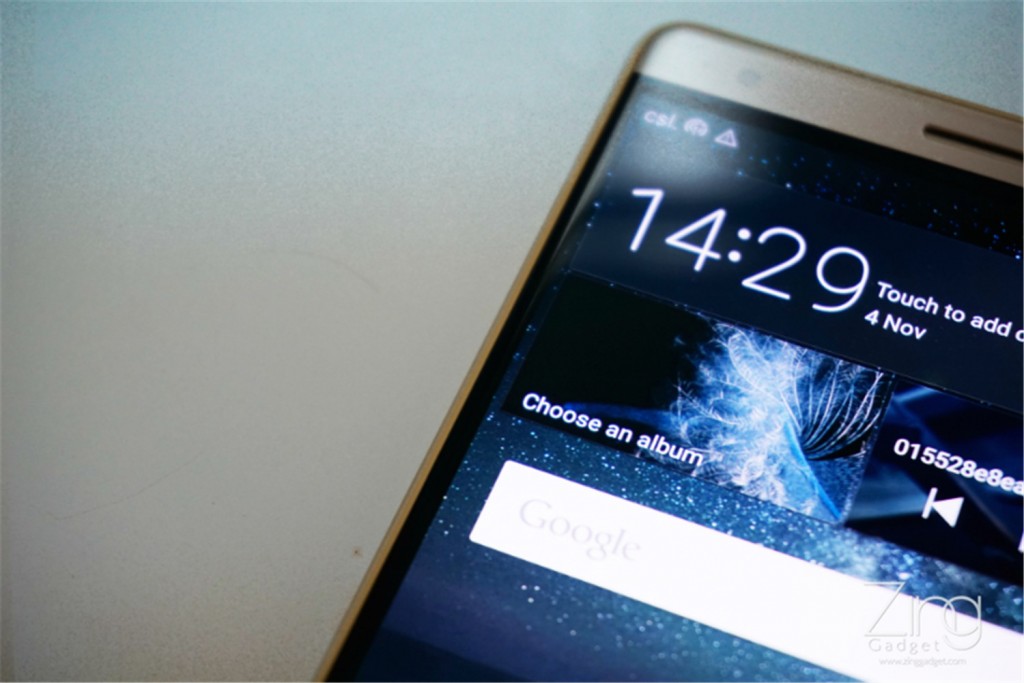 The Mate S also comes with a tiny bezel and a 2.5D display glass design. Although it is sized at 5.5 inches, the display still looks as large as the Mate 7! 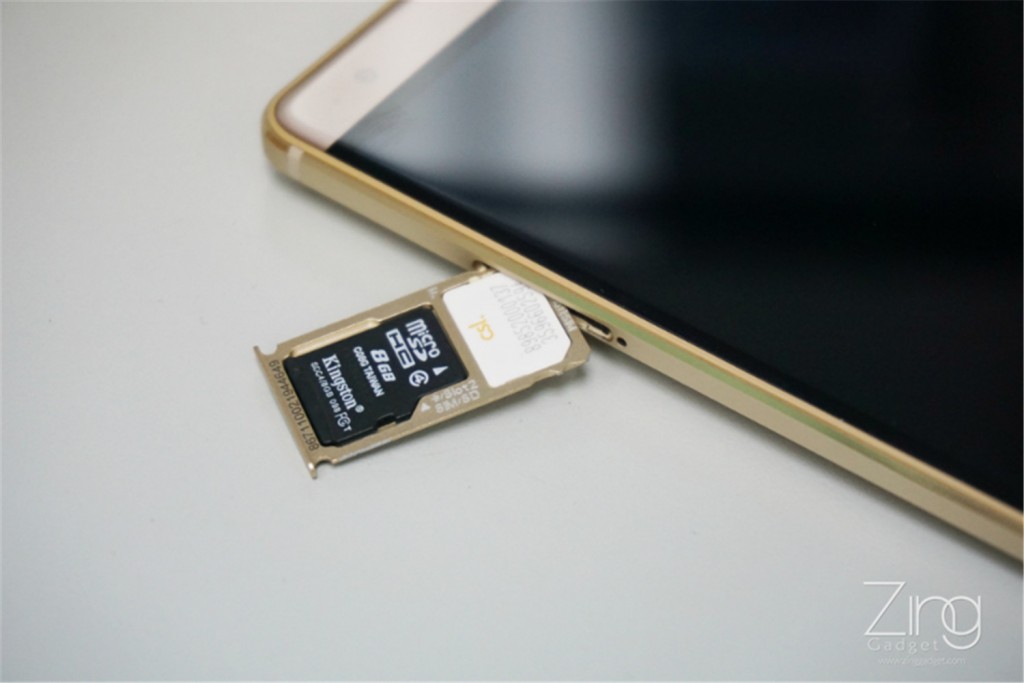 The Mate S uses MicroSD/ SIM slots hybrid that allow swapping of one extra SIM for microSD storage expansion. If storage is not a necessity, users can insert the second SIM into the slot. It also supports dual SIM standby. 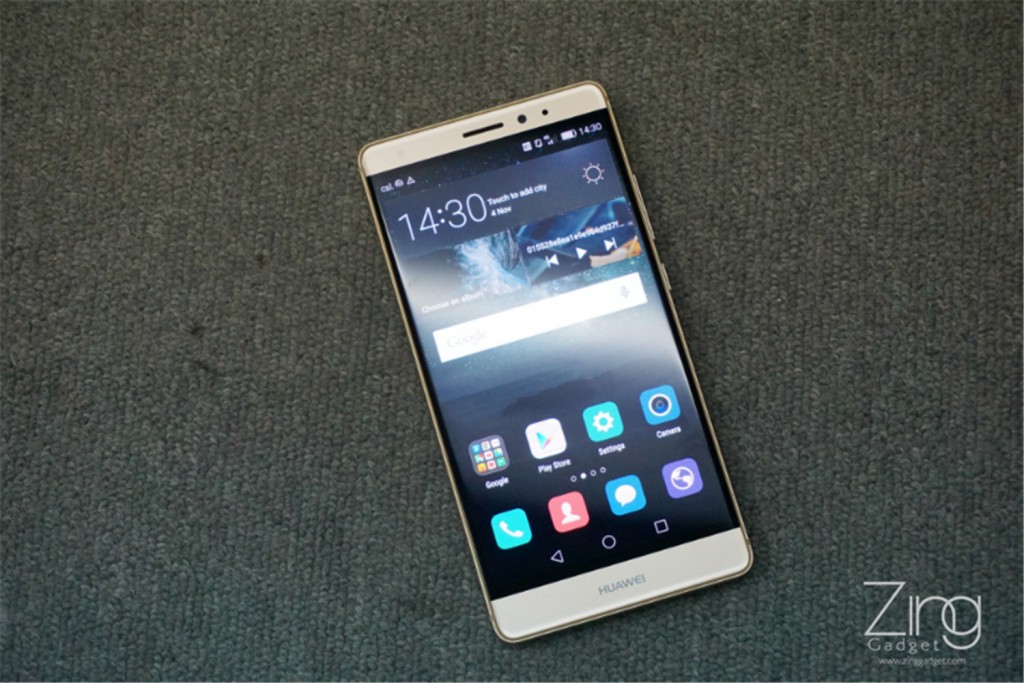 The Mate S display comes with typical Full HD AMOLED display that Samsung used on their smartphones. However, the colour reproduction and saturation is superb! There is no display issues or light leaks near the edge of the corner. The software in the operating system also allows users to manually adjust the colour saturation and temperature of the device. 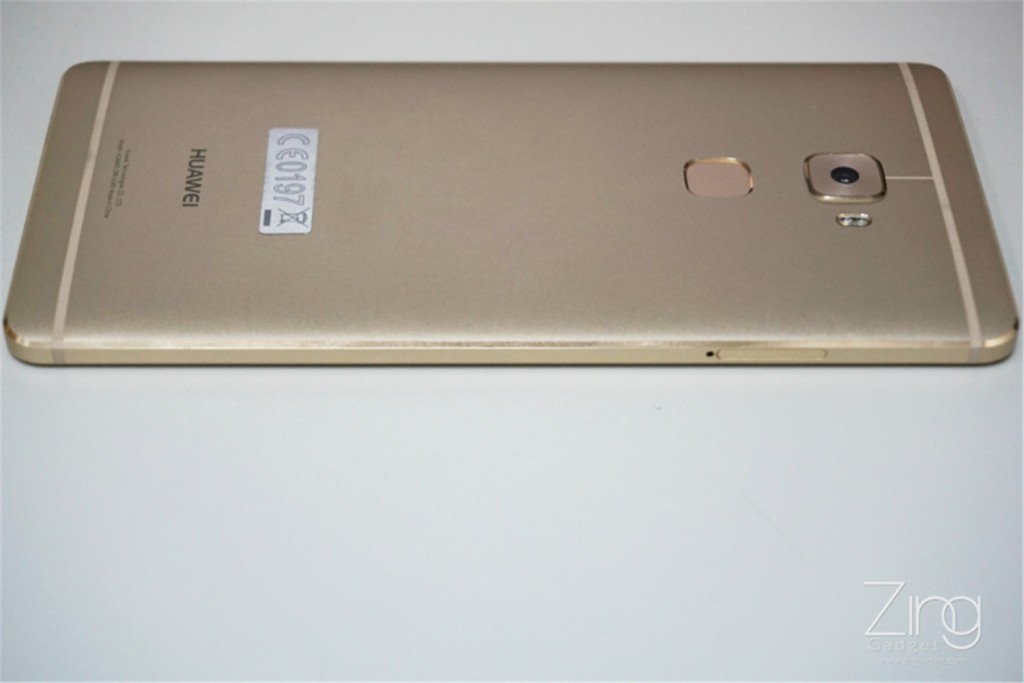 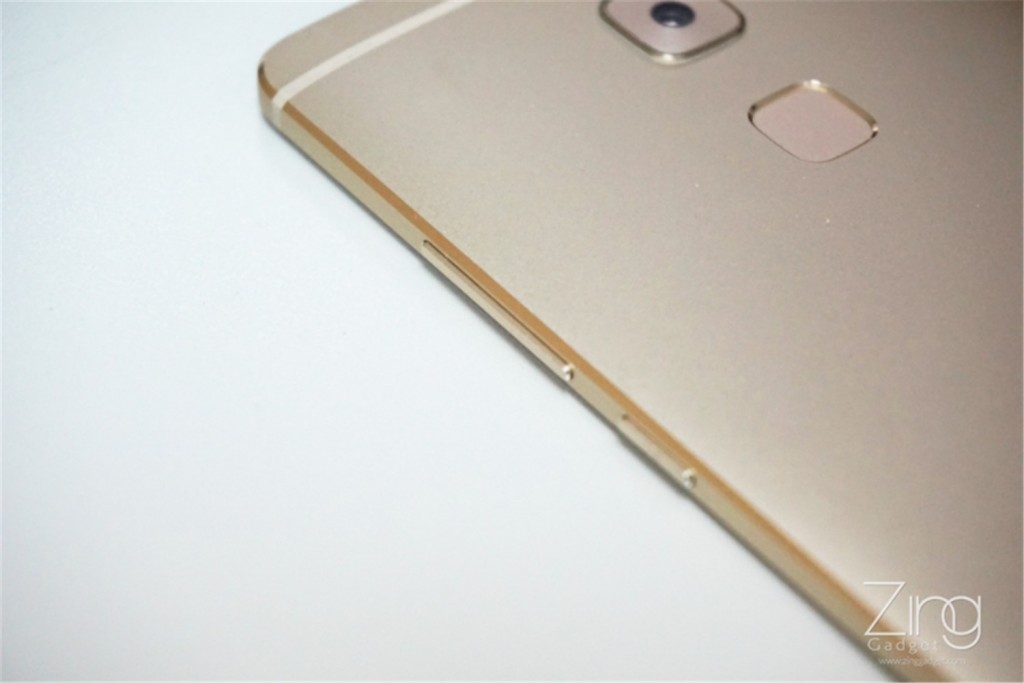 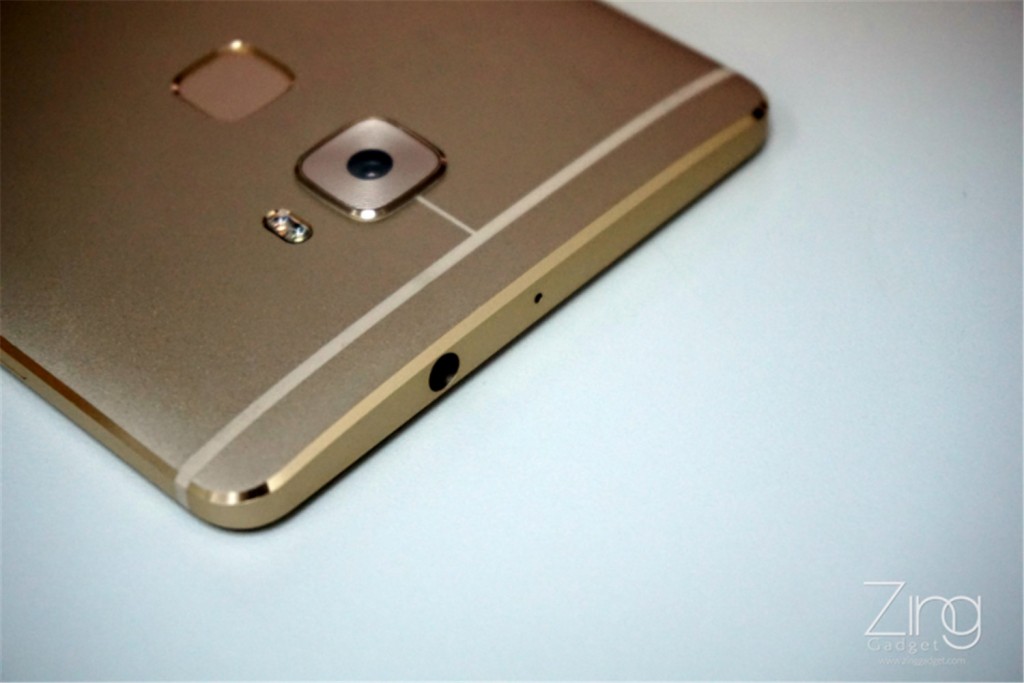 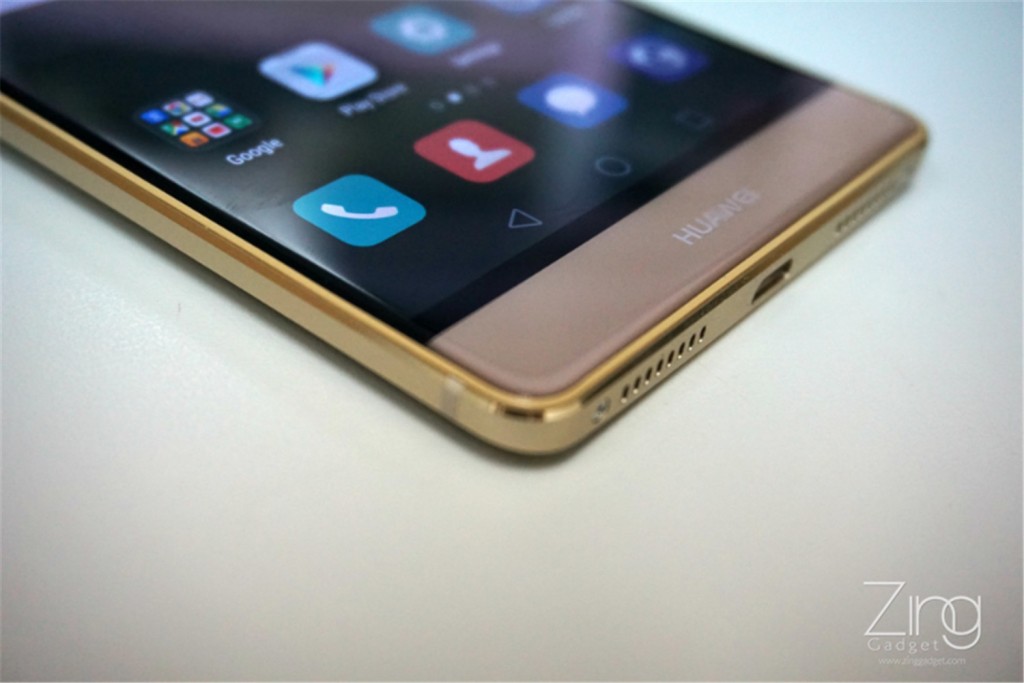 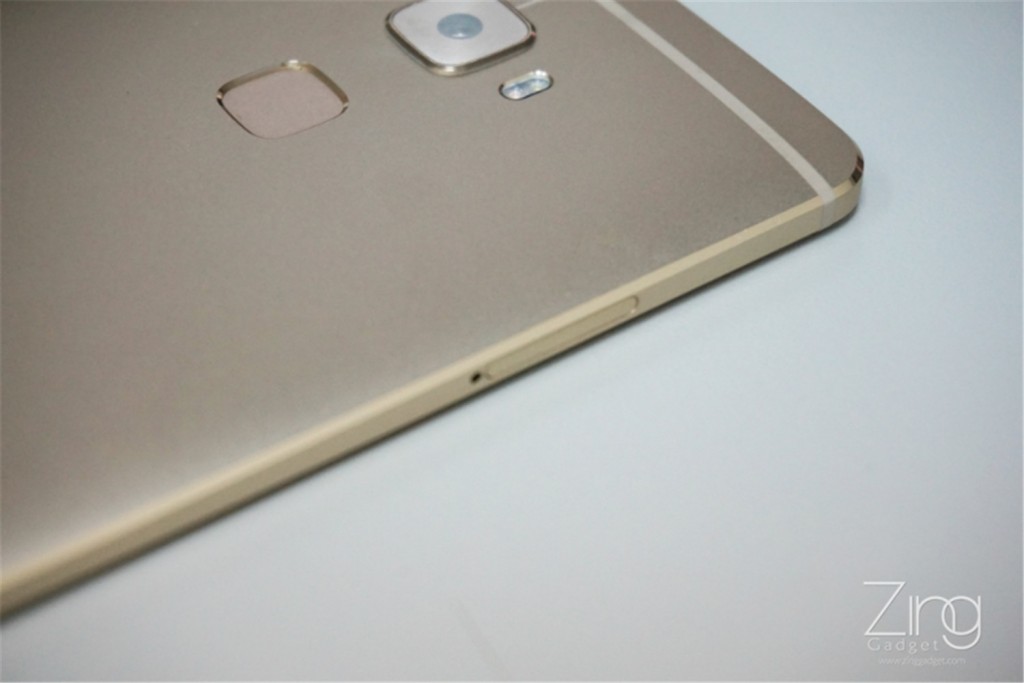 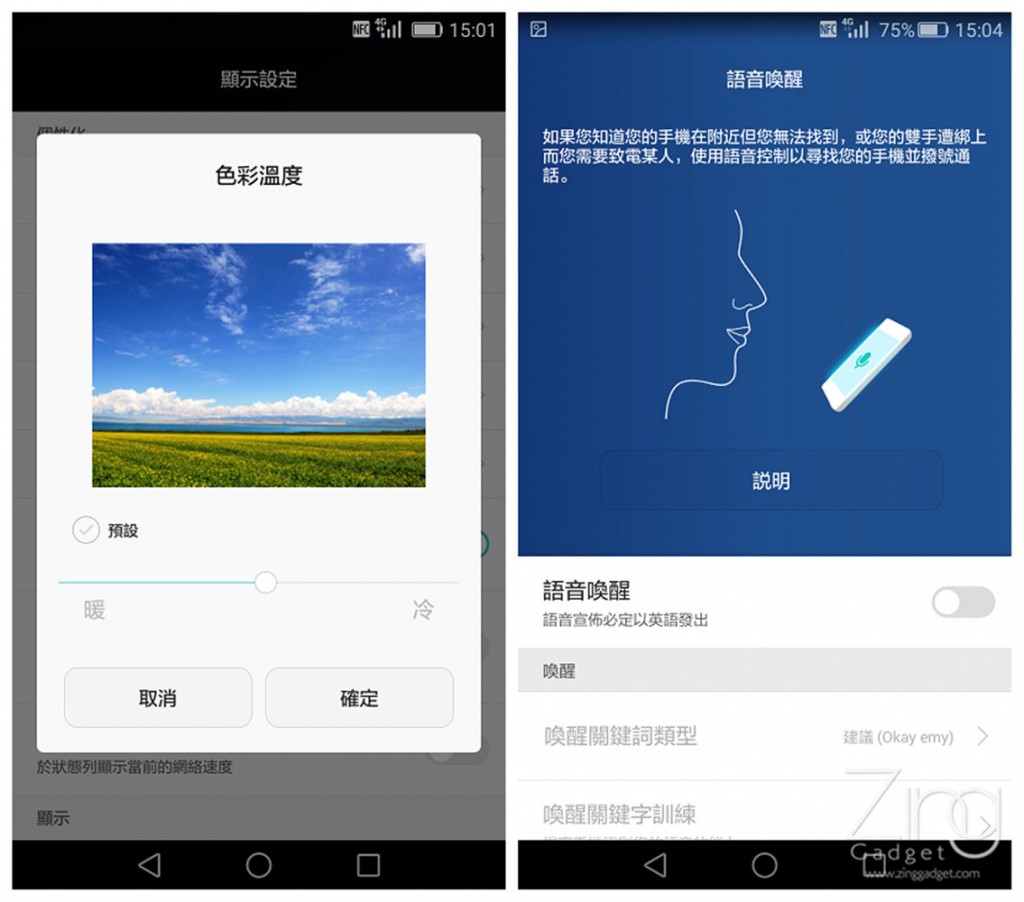 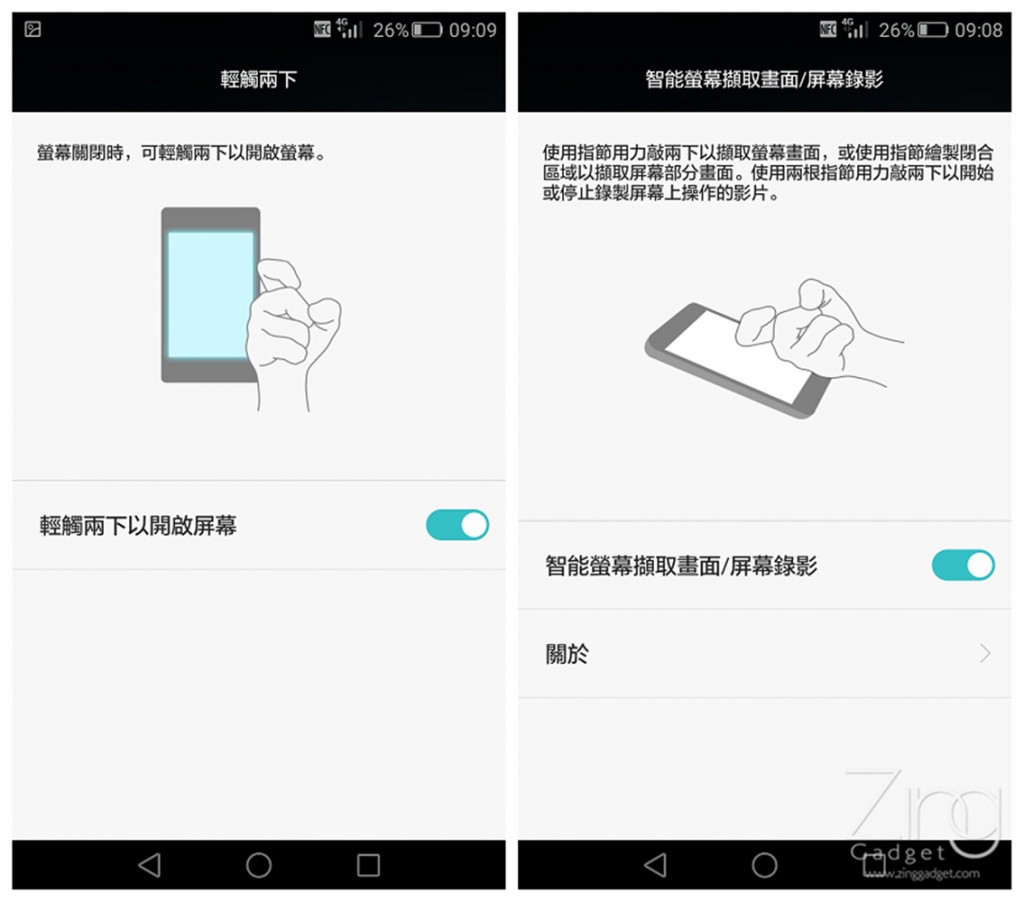 Running in EMUI 3.0 with Android 5.1.1, the latest operating system from Huawei is considered as stable. There are lot more personalized functionality such as hand gestures, screenshot gesture added into the operating system that further enhances user experience. Users can also initiate video recording by double knocking with your finger joints! 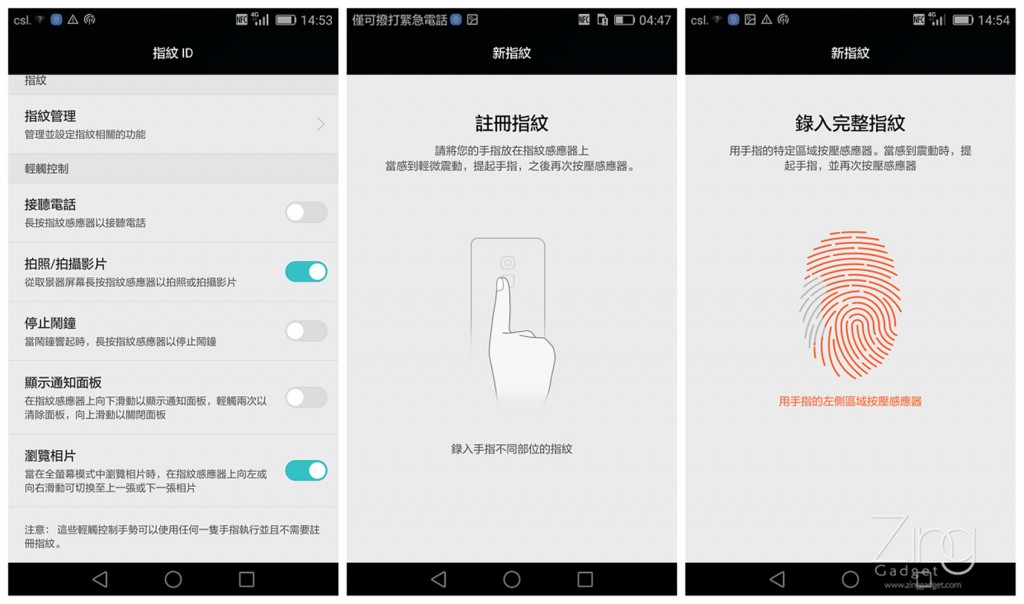 The Mate S also comes with a rear fingerprint sensor that has relatively fast recognition and response time. 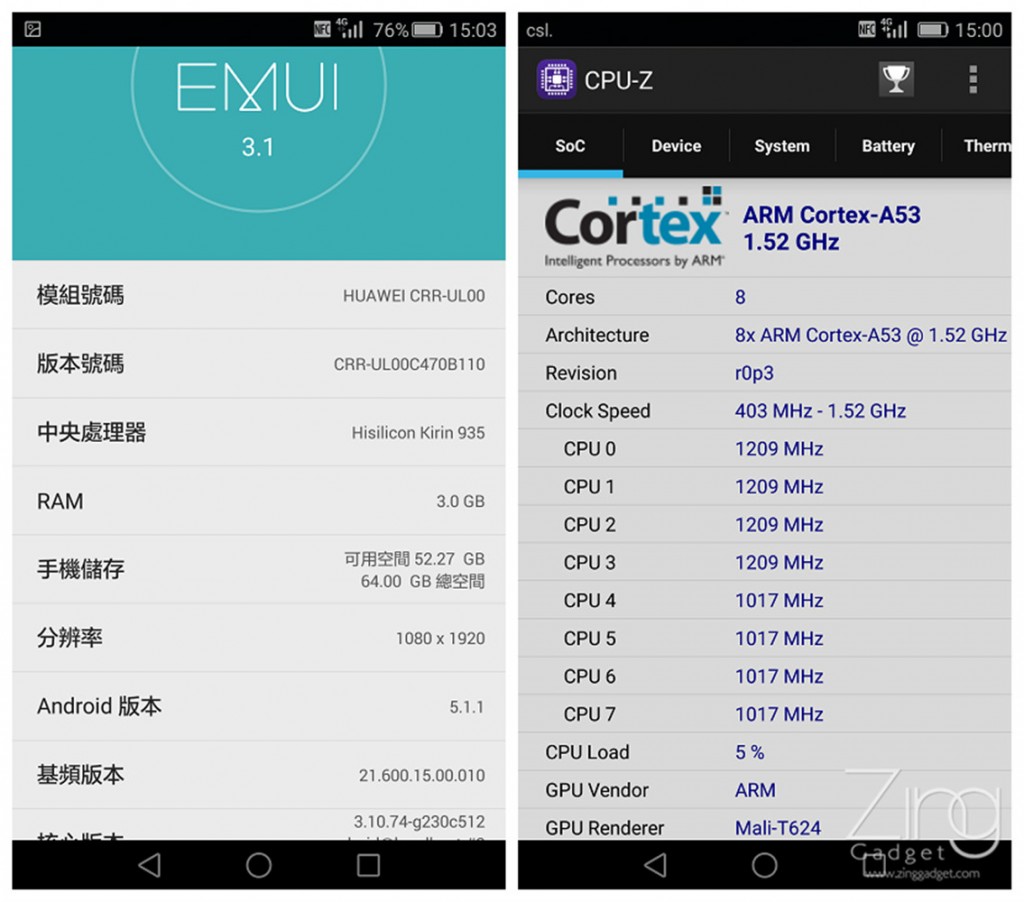 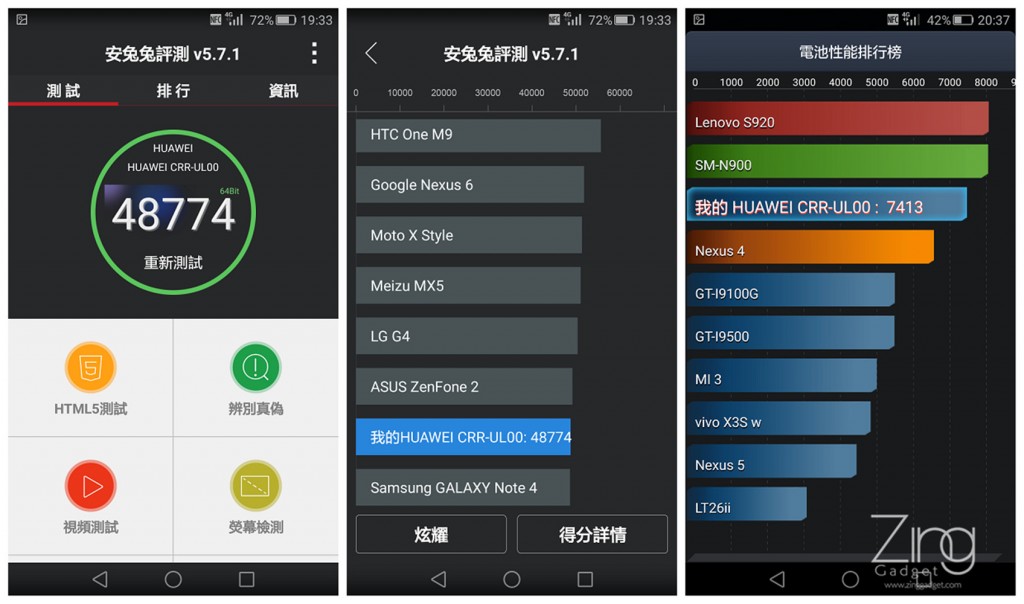 Running on the Kirin 935 processor, their in-house processor has provided great amount of performance for the Mate S. The added 3GB RAM and 64GB ROM makes multitasking easier while storing large media contents such as Full HD videos are now possible. The Kirin 935 is also highly power efficient where not much heat is generated during heavy processing states. 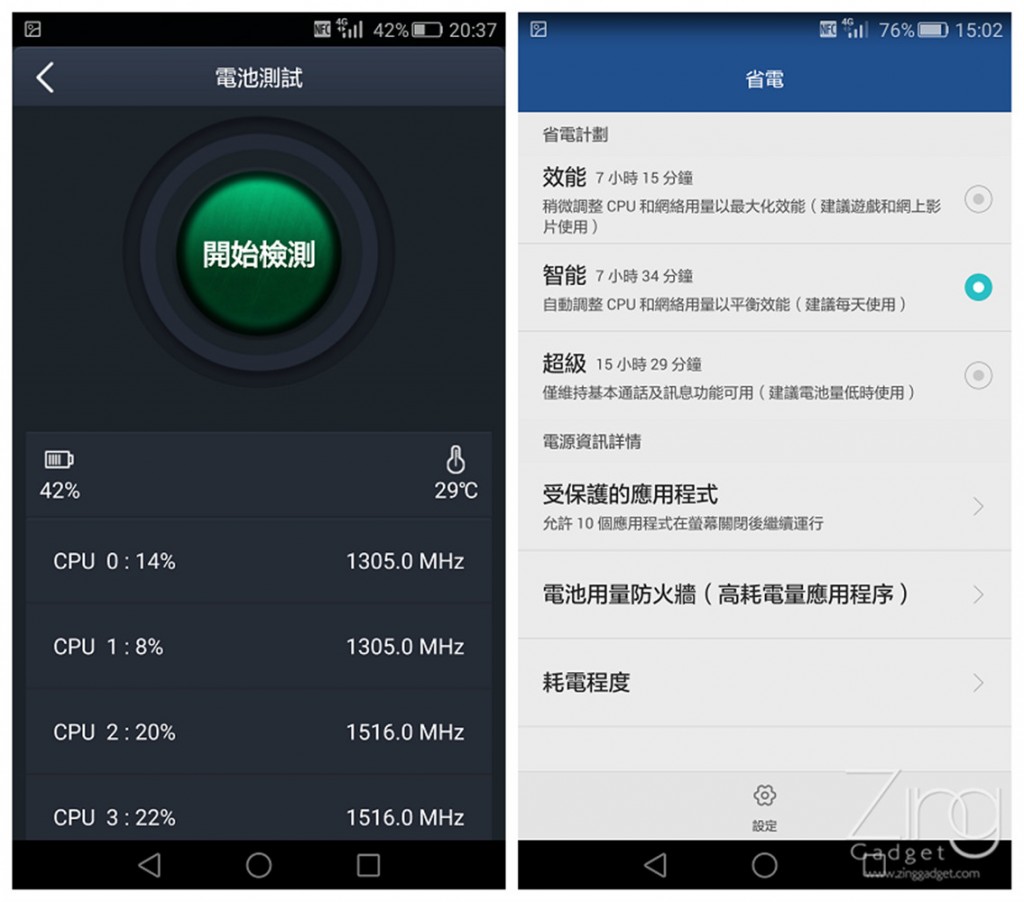 The 2700mAh battery in the Mate S is not considered as large for a 5.5 inches display smartphone. However provided if the processor is energy efficient, it should not be a problem to use it for a whole day or two. 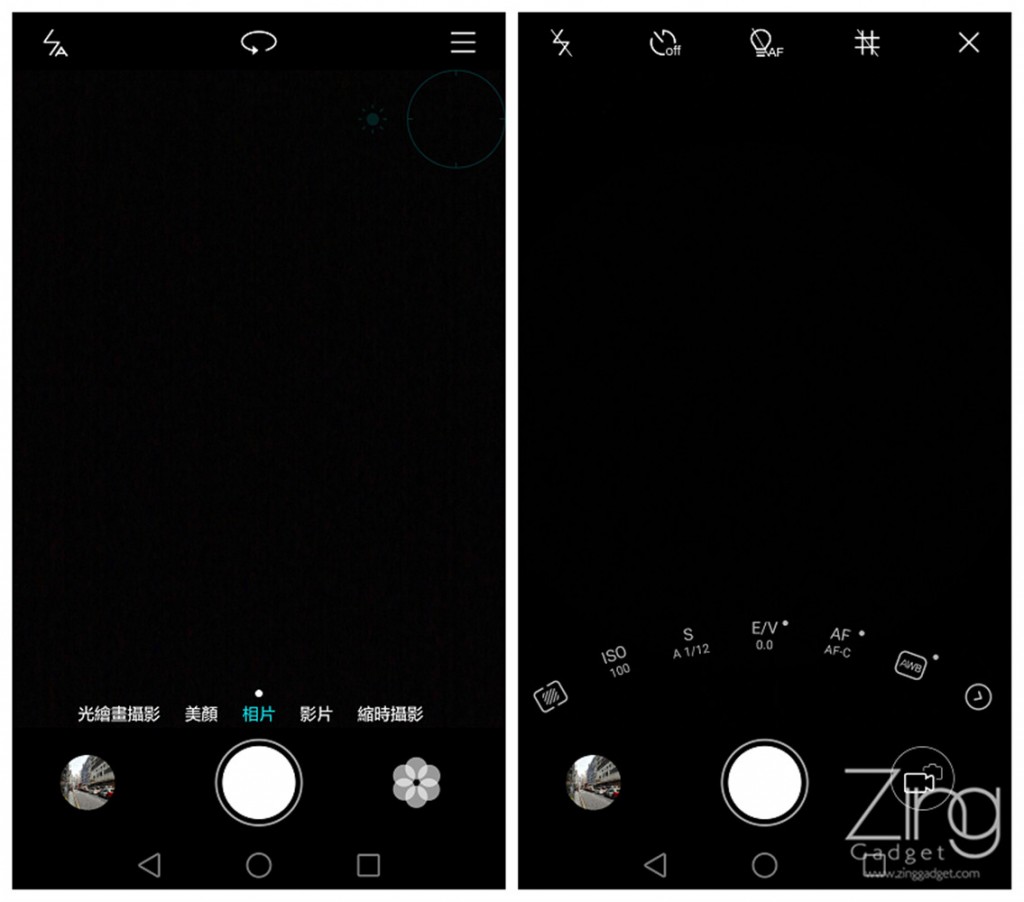 The 13MP rear camera and the 8MP front camera does takes photo at very high resolution. It comes with wide variety of camera modes to choose from in different situation. However, resolution and pixels does not indicates how well the camera perform, so let’s look at some sample images taken from the Mate S! 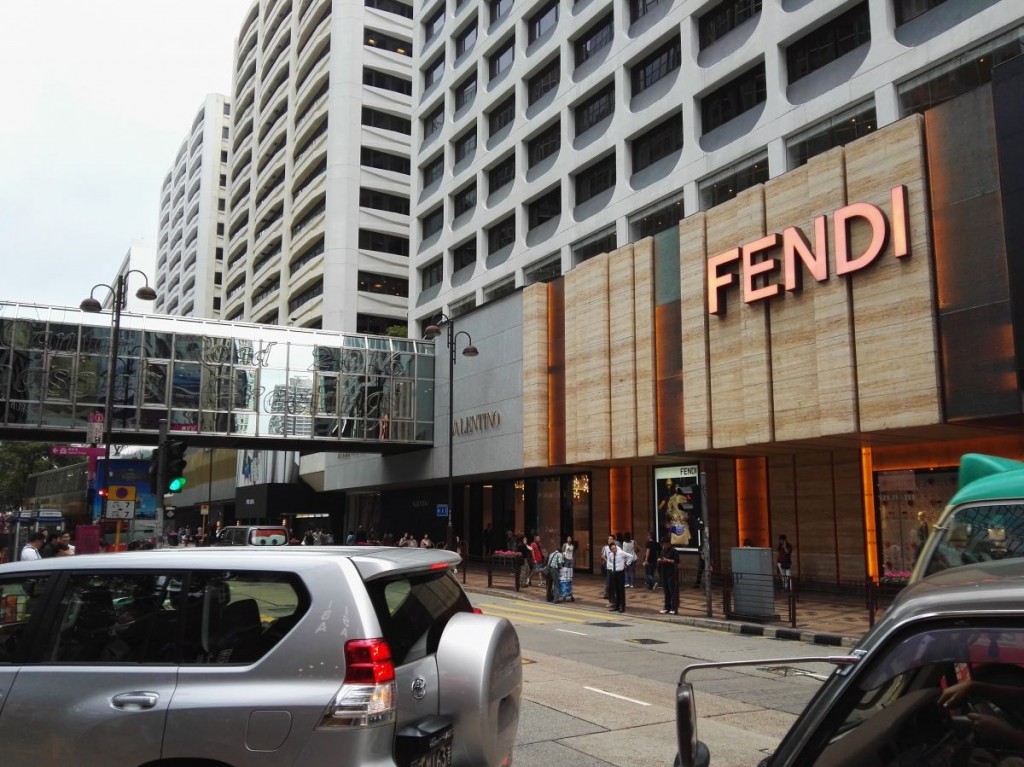 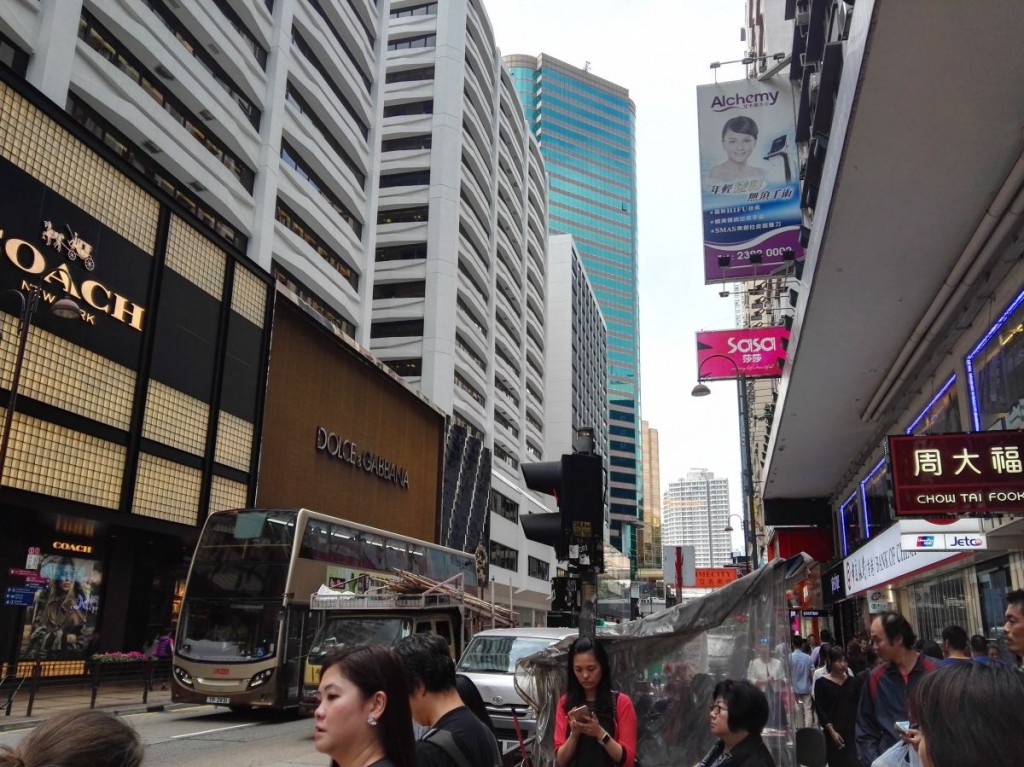 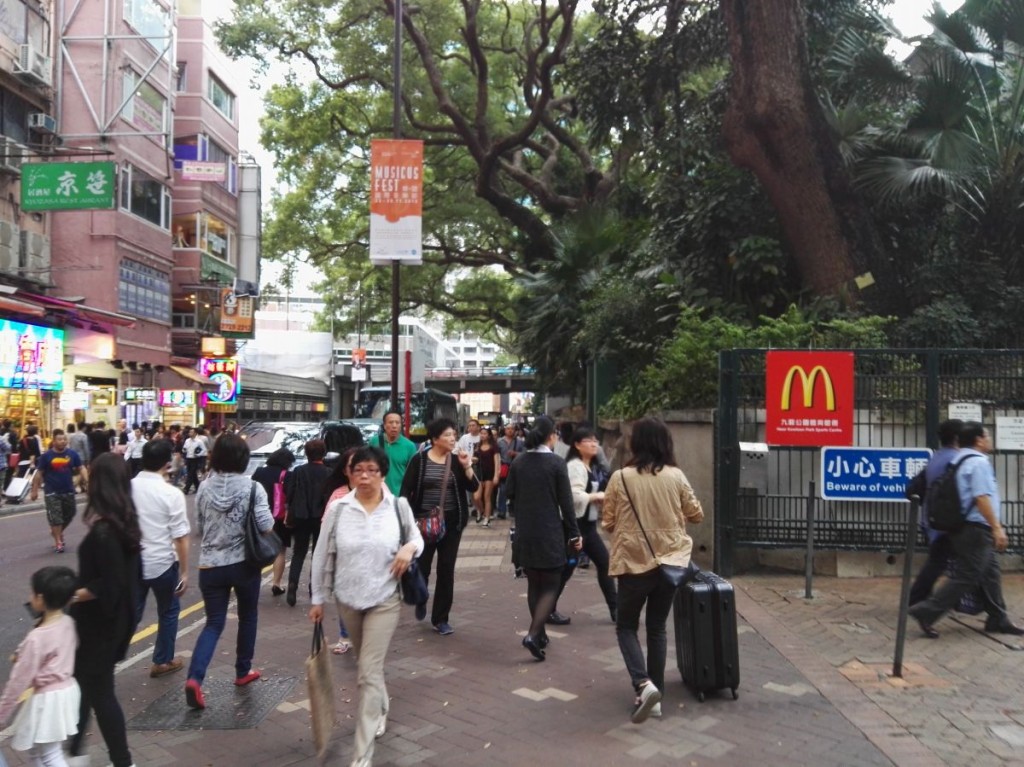 In short, Huawei has listened for the complaints and feedback on the previous Mate 7 during the design and testing of this smartphone. The Mate S has a better camera and general design than the Mate 7 especially a large improvement in the fingerprint sensor. The performance and design of the Mate S can be considered as state of the art flagship Android smartphone which can compete from the rest.

Due to undervaluation of the Malaysian currency, the Mate S is priced slightly higher at RM2698. Does this make you picking it off from your wishlist?