What happen when you remove cases from iPhone 6s?

The iPhone 6s is the latest smartphone from Apple that derives from the combination of design and advancement of technology development. Despite it price tag, it is marked as one of the most favorite and welcomed smartphone in Malaysia as it promises quality running on a relatively stable operating system. As most consumer like to add extra layer of protection for their new precious daily driver, some iPhone 6s users has found a detrimental effect on the smartphone outer coating layer after removing their smartphone cover (with no previous fall/scratch damage occurred). 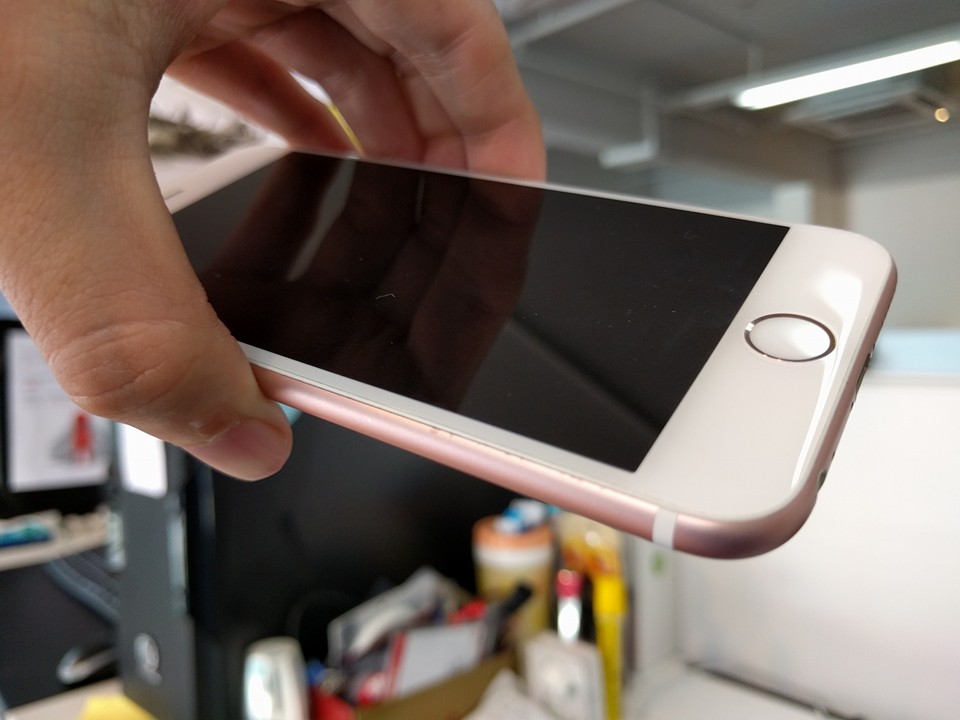 This paint stripping issue not just happening in one user as some other iPhone 6s user has complained the similar. 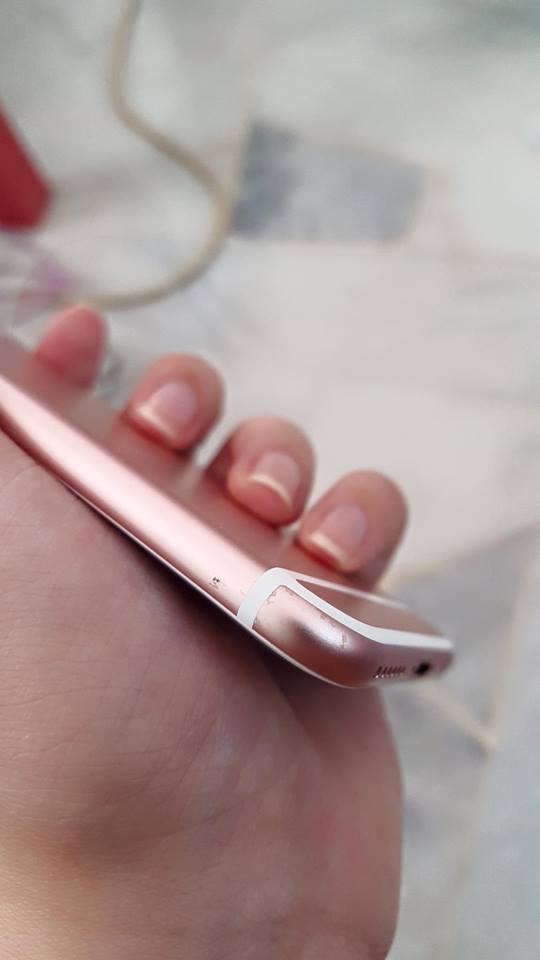 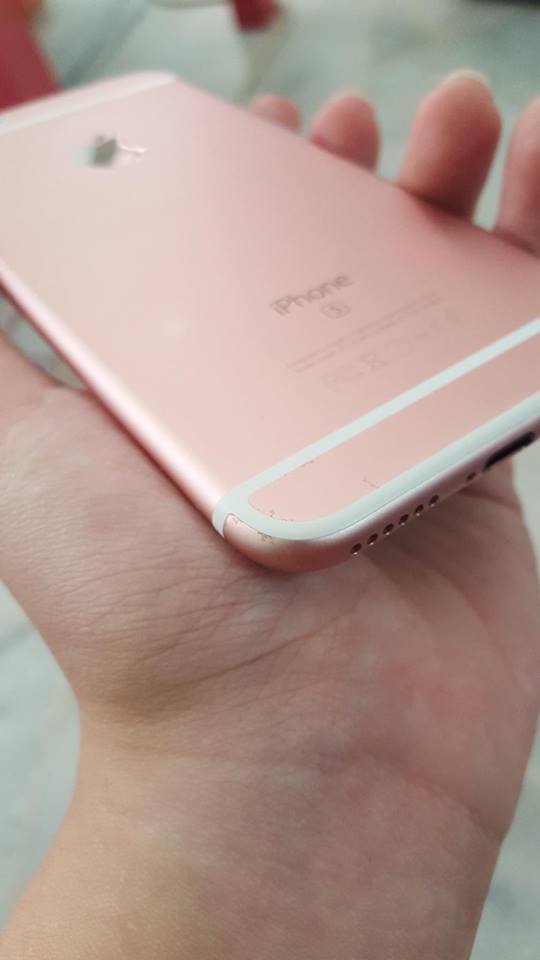 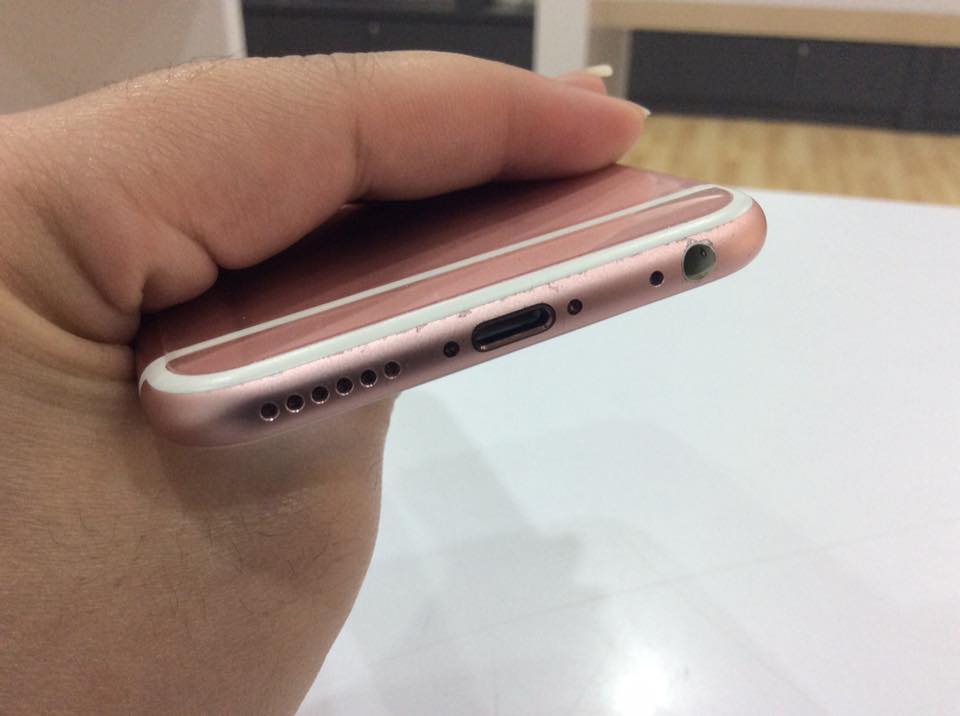 As there is more concern of the paint quality issue of this iPhone 6s, some even complained that their TouchID – Apple exclusive fingerprint recognition technology has gone awry over time. Although this may been to be a minor issue for some, most consumer who seek for perfection and beauty might be disgusted in this scenario. Besides, it also has cast doubt on the quality and the future of Apple smartphones. If you face similar issue as above, reported to us on Zing Gadget Facebook Page.

As the Mate 30 series is launching soon, there has been alot of circulating myth and rumors on the Mate 30 Pro on social media, ...