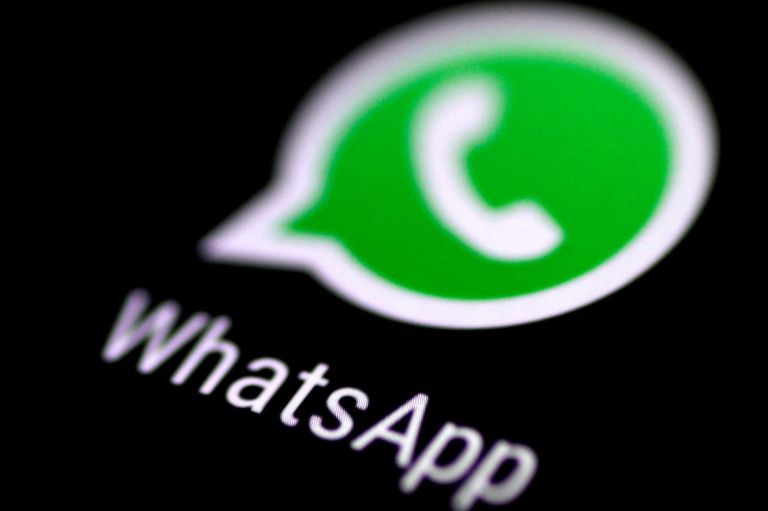 WhatsApp has recently added new function for its upcoming release. This time, they have added the reaction emojis which is similar to the Facebook Messenger which allows you to react to a message or a media shared. 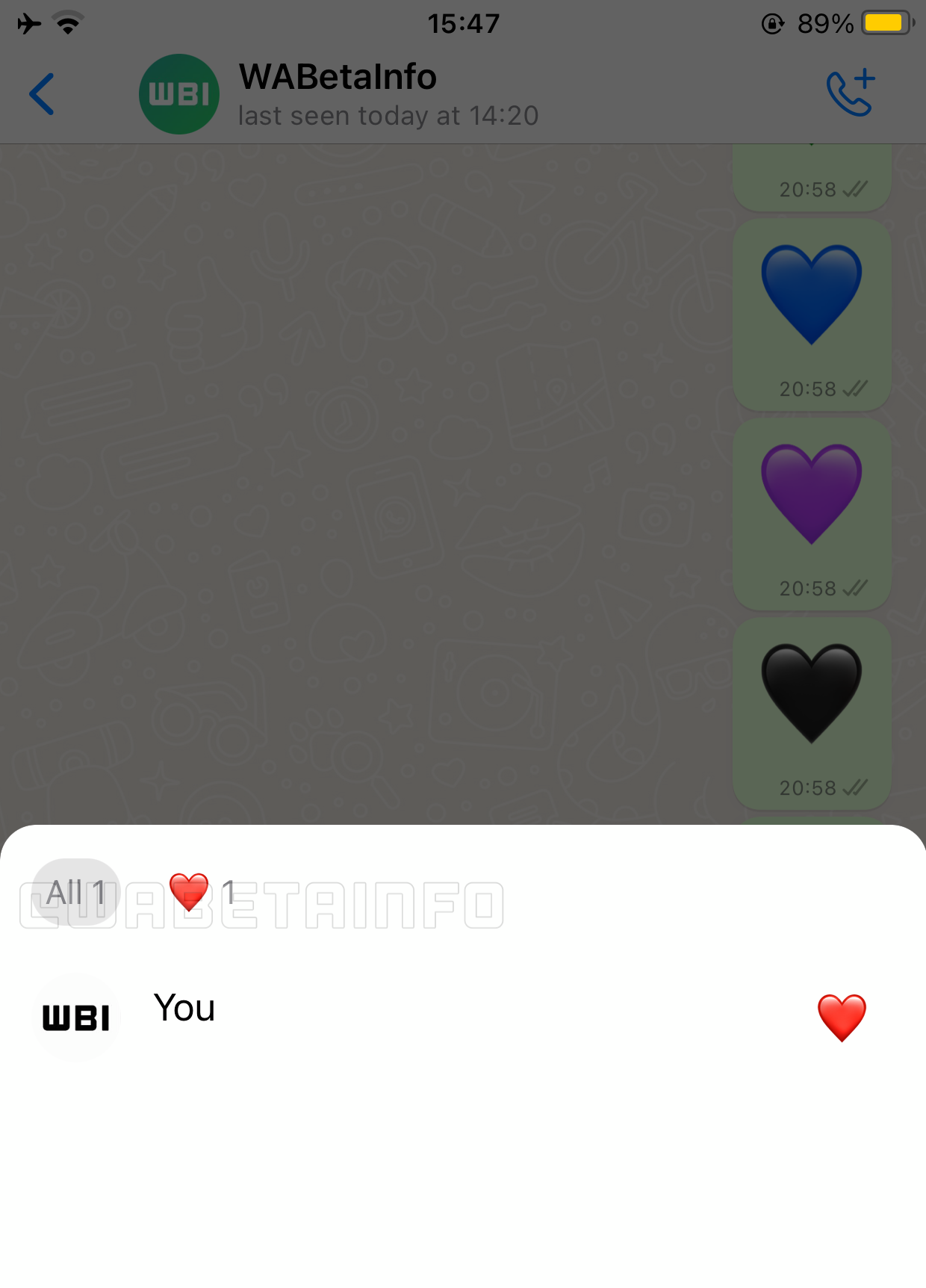 However, you still can see the difference on the emoji available on the Messenger app compared to the upcoming WhatsApp feature. Currently only 6 emojis are available as below.

Unfortunately, it looks like a bug because it’s not possible to send a reaction. pic.twitter.com/T3ACGivhAK

Previously, WABetaInfo has reported it as a bug as reaction emoji are shown but it is functionless. With the new addition in the Beta and soon to the official release, we can see react emoji are added into continous update of the WhatsApp across platform.

Introduced in early 2017, the Samsung Galaxy J (2017)  smartphone offers entry level to mid-range performance and its pricing is affordable for those who want ...