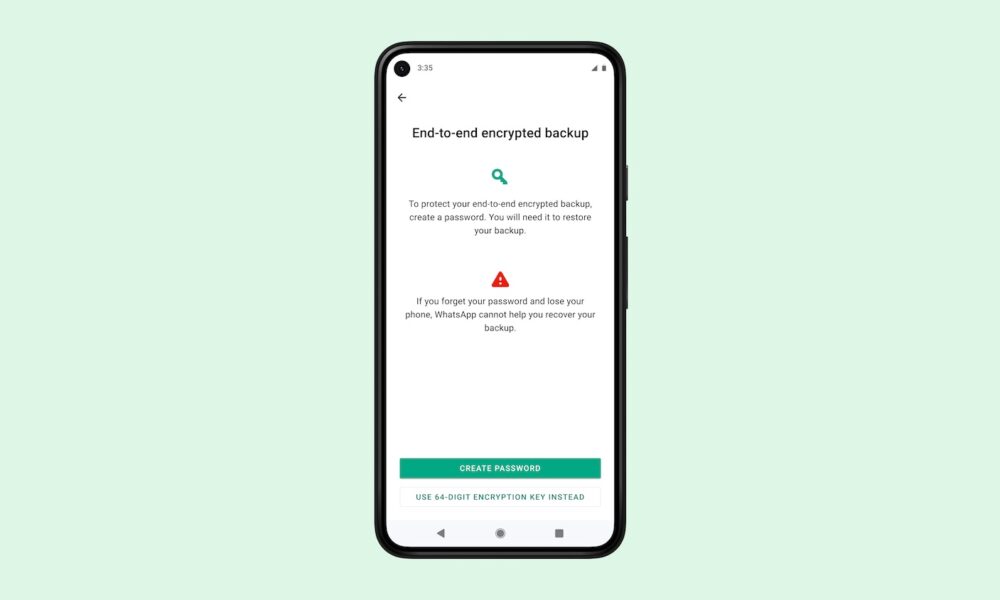 With this feature enabled, you can store the backup at Google Drive or Apple iCloud. WhatsApp claim even them nor Facebook is able to read the content stored. Since 2016, message encryption has been in place and now WhatsApp finally added end-to-end encrypted backup. 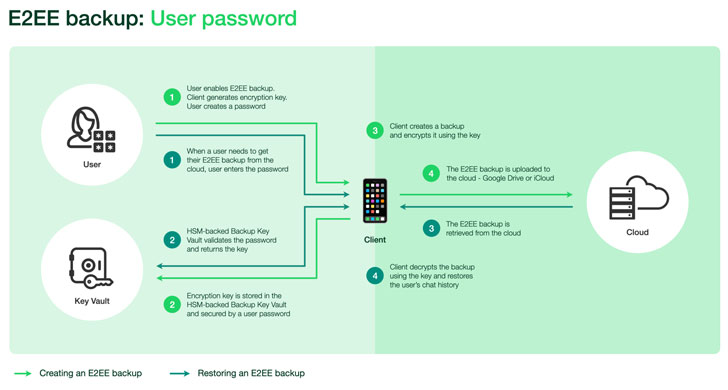 Facebook call this Physical Hardware Security Module (HSM) to be used to decrypted the encrypted file uploaded to Google Drive or iCloud. More features of this will be introduced later after it has been rigorously tested.

While there are rumor suggesting that Samsung might be discontinue the development and production of the Galaxy Note series smartphone in the future, Samsung officials ...