WhatsApp has been a popular tool of communication from friends, partners to large international organization. After its acquisition from Facebook, tons of features has been added and updates were prompt which enhances user experience and privacy. Recently, a new leak shows that there will be a major WhatsApp update when Android O has launched worldwide. 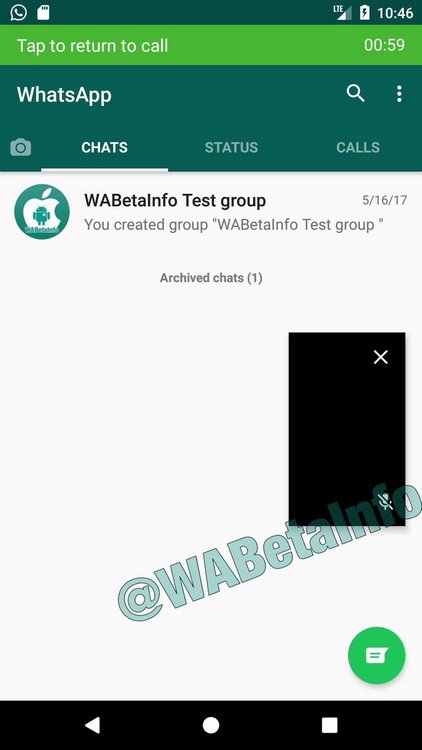 According to WABetaInfo, the new update on WhatsApp (2.17.265 beta) on the Android O beta now offers a new feature known as Picture in Picture for video call. It is similar with YouTube video player where the video call screen can be resized so it doesn’t cover the entire display.

Despite there isn’t much leaked information for this new feature, it is one of the best tool for multitasker who enjoy video calls while chatting with other friends at the same time.

Attention Huawei P9 users! The long awaited EMUI 5.0 is now available on Huawei P9 through OTA upgrade and it is shown to be 20% ...