When imagination becomes a reality – Lenovo Smart Cast that project your display from your phone! 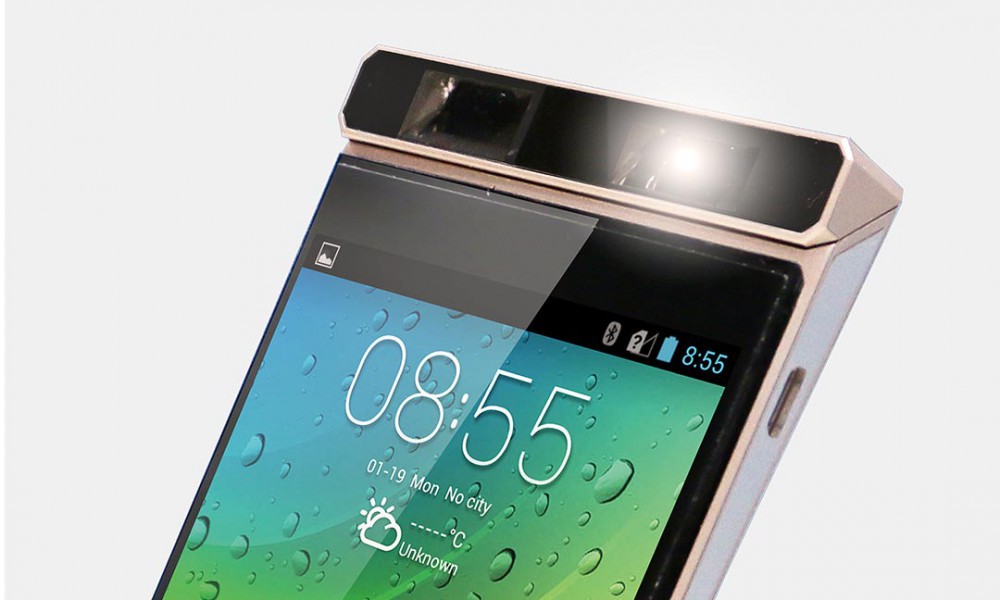 When screen projection and holographic was just an illusion commonly used in sci-fi trailers and movies, many people has dream of making this becoming a reality but turns out there are lot of limitation that comes with it. However, Samsung has make a projecting smartphone in past few years but the display was not worthwhile to mention. This time, Lenovo has make an all new projection smartphone that comes with brilliant display quality!

The Smart Cast is an addon compartment of the smartphone. It comes with with an improved Pico projector that can be mounted on top of the smartphone which projects the display with lower battery consumption and works well under bright environment!

Apart from projection, users can also use the projected image to touch and type!

However, we does not know how fluid and accurate will this new generation of projection will be. Nevertheless, this invention has show the future potential of the Lenovo in this high technological era.