Why is the Honor 5X one of the most favourite smartphone from CES 2016? 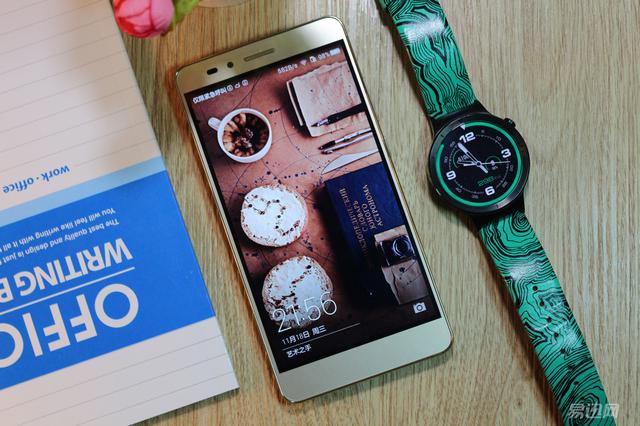 In recent midst of Consumer Electronic Show 2016 happening in Las Vegas, Nevada few months ago, Huawei has not just introduced their flagship series into the western market but it also brings in several new models of the Huawei Honor smartphone series. One of the smartphone introduced in CES 2016 – the Honor 5X has received several prizes from the organizer and media partner and also draw applause from different consumer and the crowd. Although this smartphone has not officially launched in worldwide smartphone market, but let us have a close up look at the Honor 5X! 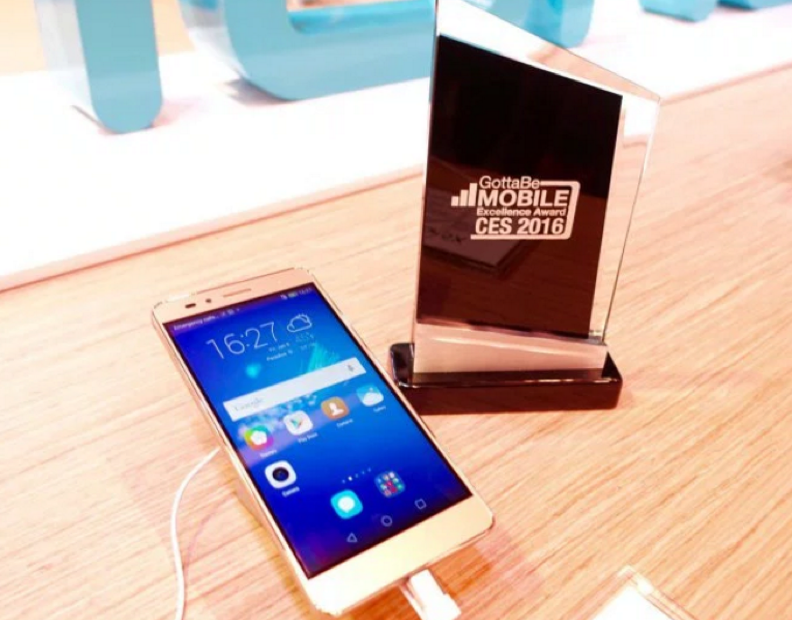 Soon after the introduction of the Honor 5X, the smartphone was awarded with CES Android of authority. BEST OF CES, CES 2016 Best in show, 2016 CES TOP PICK and GoottaBe Mobile Excellence Award CES 2016 in total. This award also make the Honor 5X the widely favourited mid-range smartphone in CES 2016.

Specification at a glance:

However, the price tag is one of the most important concern from the consumer perspective. From the collective rumor from the Honor fan base, some speculate that it might be priced at RM899 while some may expect that the Honor 5X might priced little higher at RM999. Nevertheless, we will update you with the latest info when time arrives.

MicroStar International, or widely known as MSI has been the industry lead in gaming laptop manufacturing and development and its laptop and gaming hardware and ...