Win US$20,000 from Huawei Film Awards when you shot a video with Huawei smartphone 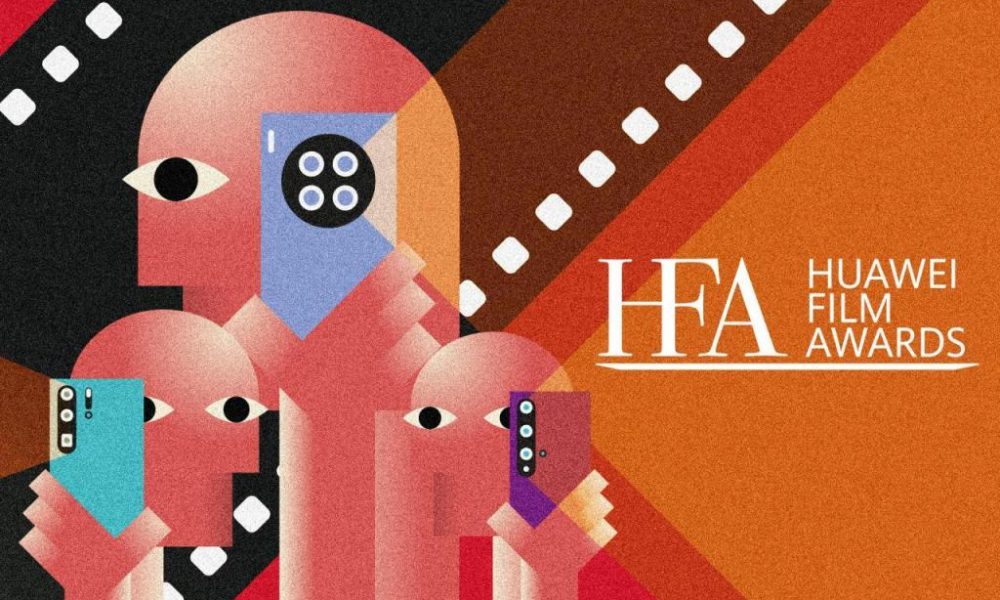 Yesterday, Huawei Malaysia has announced the Huawei Film Awards in partnership with Media Prima and PrimeWorks. It aims to encourage content creator or video enthusiast to capture meaningful stories through the lens of Huawei smartphone.

Huawei Asia Pacific Consumer server director Alex Lin expressed that the Huawei Film Awards brings content creator and director a pathway to express their creativity by capturing through Huawei Mate 30 Pro. It also aims to be a platform to share creativity and shooting techniques and allowing collaboration.

Primeworks Studios Sdn Bhd CEO Datuk Ahamd Izham Omar stated that the movie industry is changing rapidly every era as movie can now be watch on smartphone instead of visiting cinema like the old times. With the Huawei Film Awards, it acts a new standard for the movie industry.

Huawei Film Awards is now started and you can submit your creation on this link before 25th February 2020 11.59pm.

The movie theme for this film contest is “Empowering Your Possibilities” and movie length between 5 to 10 minutes. Winners will be announced on 6th March 2020.

More details of the award can be found here.

The 5G development in this world has been growing ever rapidly since the launch of 5G smartphone from different tech giant. This time, Digi has ...