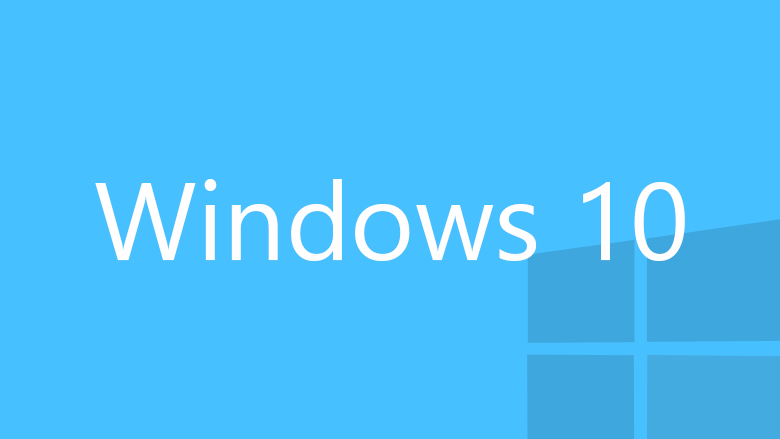 Today is the last day of April as Microsoft has been rolling out Windows 10 technical preview demo for quite some time. Few weeks ago, we have received some news that Windows 10 will be offered as free upgrade for existing Windows 8.1 and 7 users, and this including pirates. However, Microsoft then stated that this Windows 10 upgrade offer is only limited for a year and the user have to purchase the legit Windows key, or else it wont boot.

Since Microsoft has been trying out reach out more potential user by offering “free” items and application to the public, Microsoft has now annouced that the Windows 10 will be capable for running the application from Android and iOS which is the common mobile platform running today.

Here is how Microsoft do it:-

1. Microsoft add an Android system on the Windows that that allow it to run Java or C++ coded application on Windows phone.

2. Microsoft created an Objective C programming support which is currently used as the base of all iOS applications. This support allows comparability on Windows phone and the compiling support has been rolling out quite a while.

Once the Windows platform is able to run both apps from those widely used mobile platform, it will likely boost up the popularity and user amount in a short period of time.

Huawei Nova 5 Pro has been launched for almost a month. It specs a quad rear camera and Kirin 980 SoC with 40W quickcharge. For ...