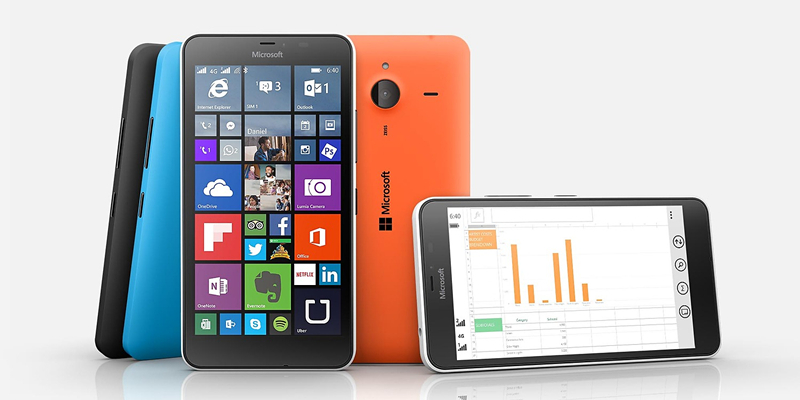 It is just few more countable days till the launch of the Windows 10 and everyone has their fingercrossed. Meanwhile, Windows 10 mobile is also being leaked out at the same time. This time, Microsoft has started preparing the release of 3 Lumia handset series which are the Lumia 550, 750 and 850 respectively.

The Lumia 550 is an entry level Windows smartphone that comes with 5′ 540×960p display and a Qualcomm Snapdragon 210 processor. It also comes with 5MP rear and 2MP front along with 8GB ROM and 1GB RAM and a 1950mAh battery. If you are looking an affordable Windows smartphone without hesistating performance, this could be another option for you.

Coming with 5 inches 720p display, it is another specification mark up for the Lumia 450. Powered by Snapdragon 410, it comes with 8GB rear + 5MP front camera. Unfortunately, it still comes with 8GB ROM (expandable) and 1GB RAM with a slightly larger battery.

Those confirmed leaks above doesn’t indicate when does these smartphone will be released and what are the pricing of these smartphone. If the pricing when high, there are much more option for consideration when choosing an entry level or mid range smartphone in Android. But if you are a fan of Windows, then you might want to wait awhile!

Earlier last Wednesday SIRIM database has added a new entry for HUAWEI smartphone that belongs to HUAWEI Mate 40 Pro model. Today it can be ...