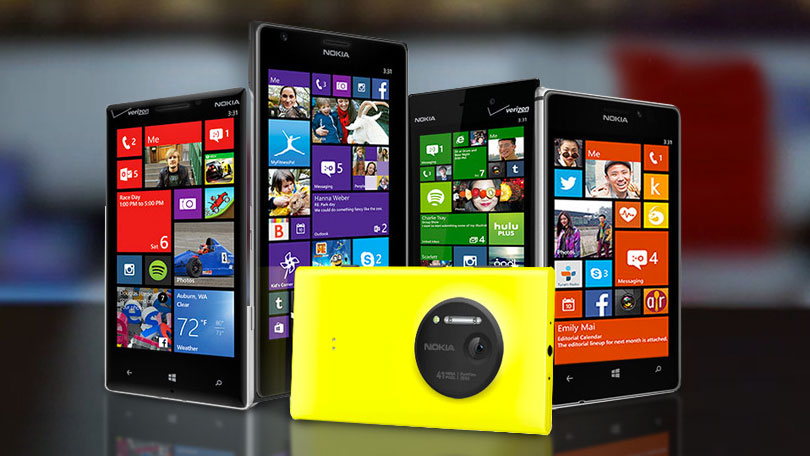 With less than 2% of total smartphone OS market share, the number of application support is depleting over the time as many developers couldn’t observe the future of the Windows Phone. Maybe it is now time to say goodbye with Windows Phone?

Huawei to unveil latest Matebook at Germany on 23rd May

Apart from its smartphones and tablet, another widely known Huawei consumer products is the Matebook itself. With a year passed, Huawei will be unveiling its ...