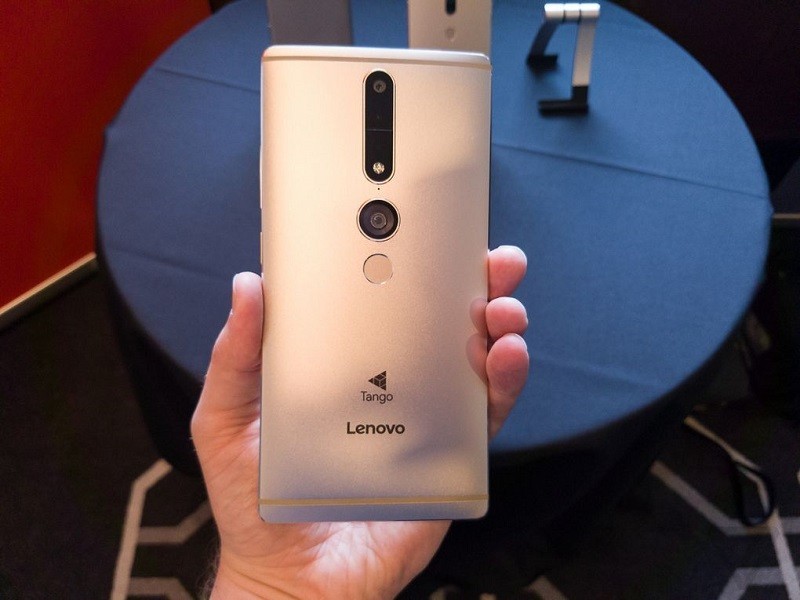 As the Project Tango has been officially announced on Google I/O last year, there are some Tango devices released for developers but not for consumers. As most consumer at awe, Lenovo has officially launched the first consumer friendly Tango-enabled smartphone in US market today. The Phab2 Plus comes requires not external devices or accessories to enable its positioning system and thus achieve augmented reality similar as Microsoft HoloLens. 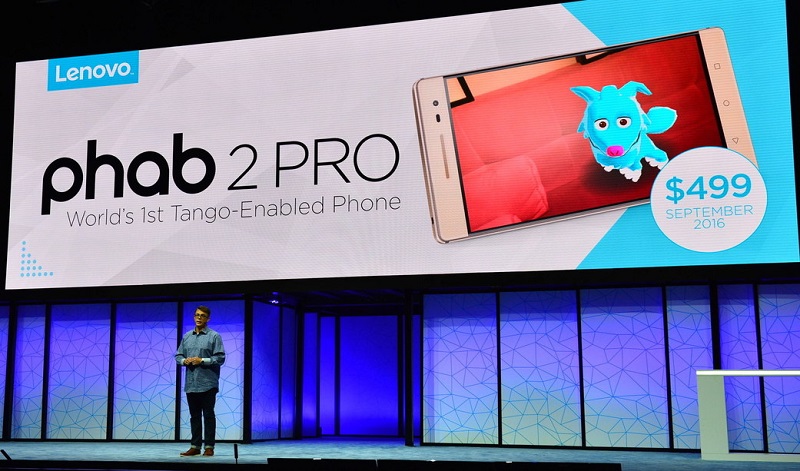 The Phab2 Pro from Lenovo is priced at $299 (~RM2018) and earliest available on September onwards. 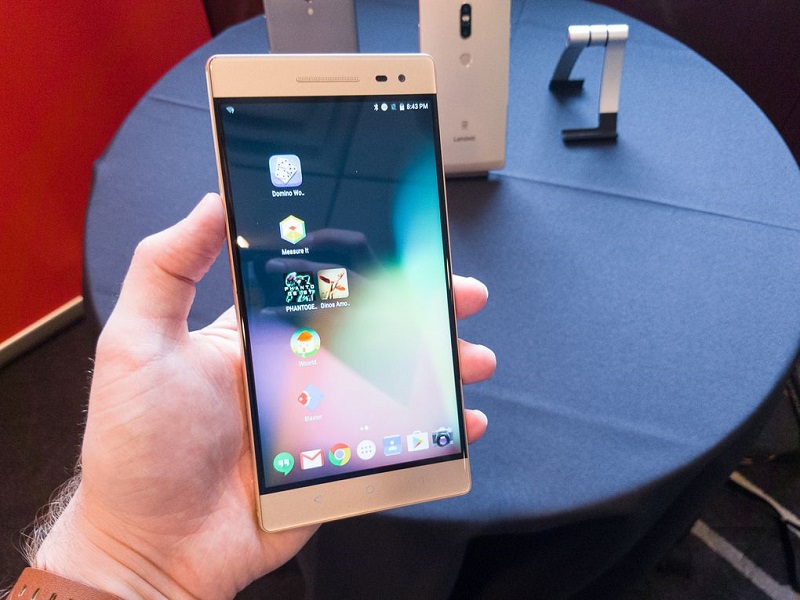 One unique highlight of the Phab2 Pro is it features 4 rear camera which includes front and rear 2 RGB color lens, 1 depth sensor and 1 motion camera. 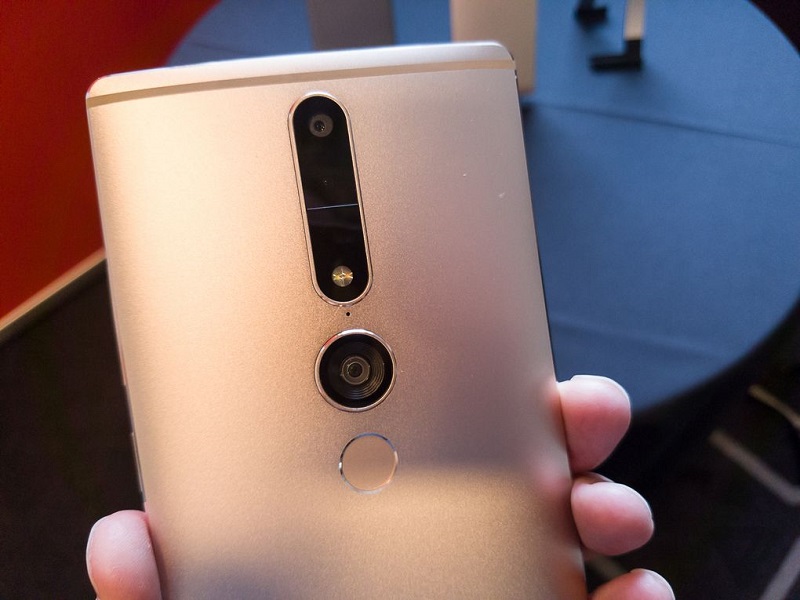 Whats special on the camera? 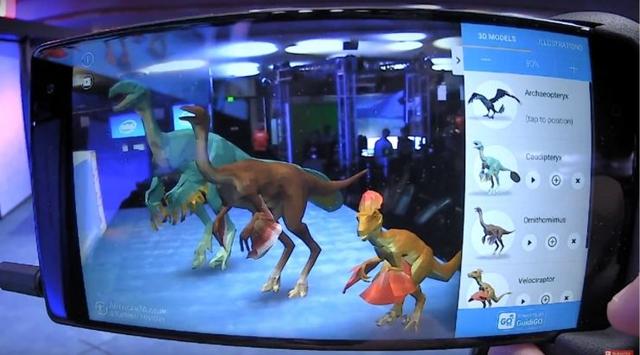 As seen on above, raising the smartphone will makes the dinosaur appears infront of you. You can adjust your position while the dinosaur (object) remains still on the position captured by the camera. 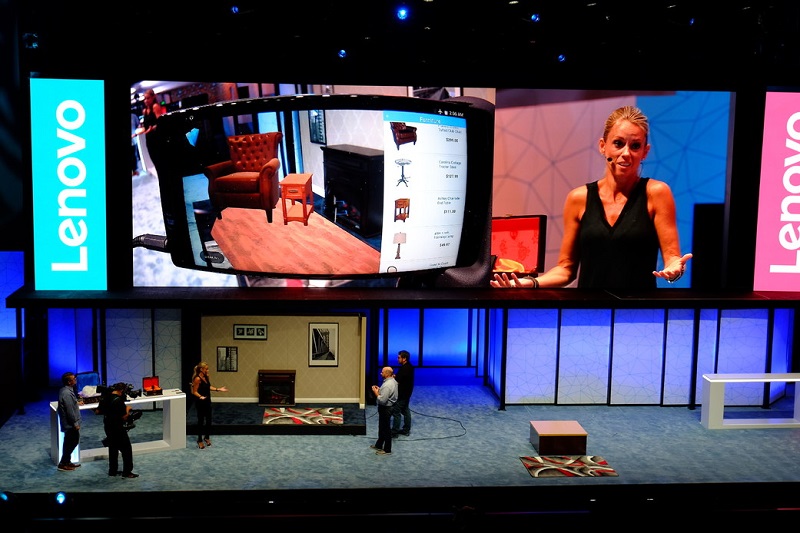 Besides, Project Tango technology can also be used to utilize for home decoration especially when you are figuring out where to put all your furnitures.

Apart from PHAB 2 Pro smartphone, LENOVO also launches 2 new Augmented reality smartphones which are the Phab 2 Plus and the Phab 2. 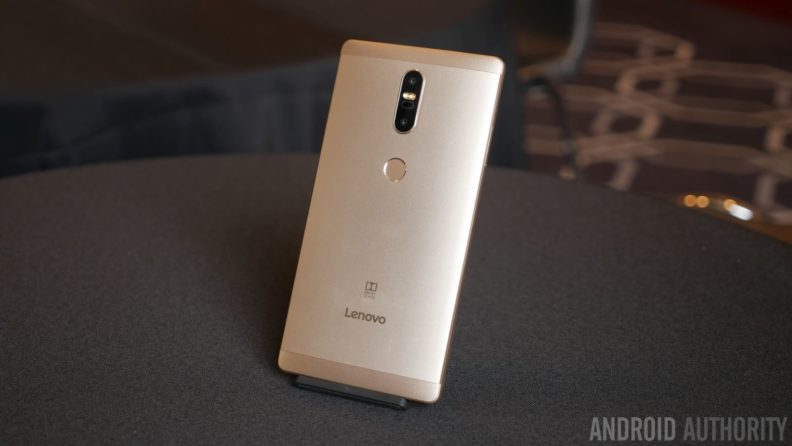 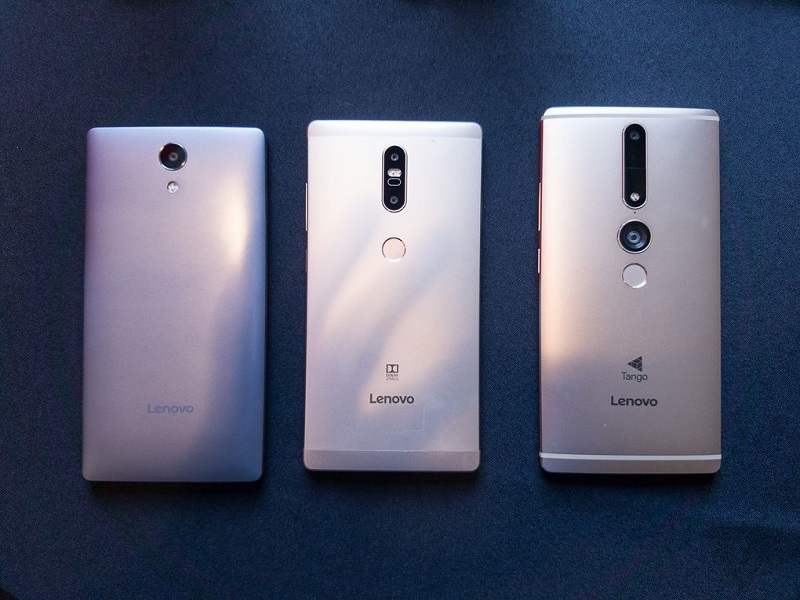 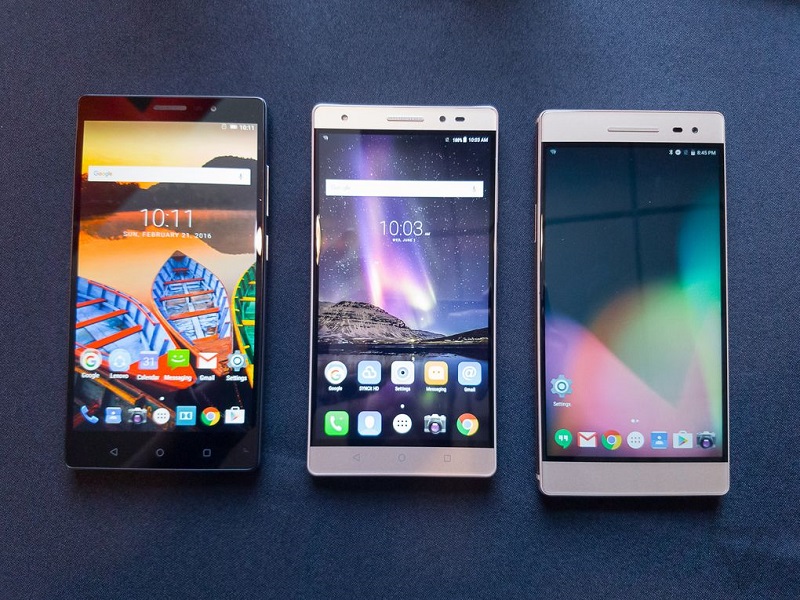 The Phab2 and Phab2 Plus comes with lightweight Augmented Reality applications but does not come with features of Tango.

DxOMark reviews on Sony Xperia 1: on par with Pocophone F1

DxoMark has updated their benchmark chart after reviewing the Sony Xperia 1. However, the camera does turns own to be slightly dissapointing with a rating ...