As hard disk drive is the conventional way of storing data sized at hundred of gigabytes, no one from the 20th century would expect that it is now possible to store 512GB memory inside a bit sized microSD card that easily fits in your phone or lost in your pocket. Nonetheless, dream has become a reality with the new 512GB microSD card launched by Integral Memory. It has open for more potential for camera and smartphone or whichever gadgets that requires fast storage and large storage capacity through compact size factor. 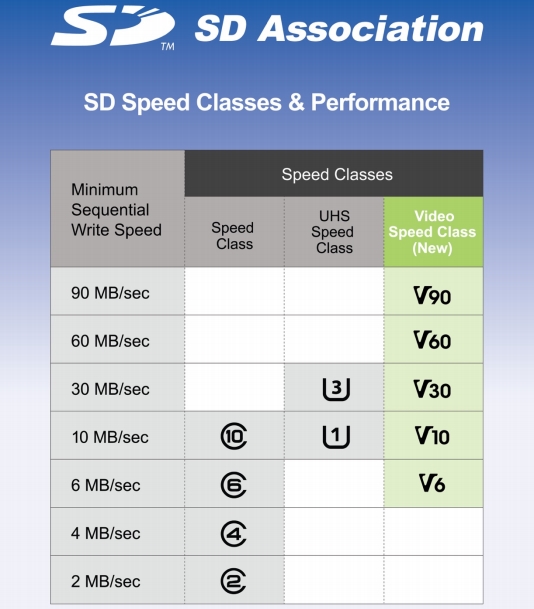 The Integral Memory microSD supports Video Speed Class 10 that is on par with UHS Class 1 with minimum sequential write speed at 10Mb/s. it records and stores 1080p video seamlessly and can support maximum read speed up to 80Mb/s (e.g. 4K video playback).

Integral has offered 5 years warranty on the 512GB microSD and will be launching in the market on February 2018. Despite pricing remains unknown, it could be roughly priced at US$250 with SanDisk 400GB microSD as reference.

Before the launch on the Samsung Galaxy Note 10 series at 8th August (Malaysia time), Samsung will be launching a new tablet and a smartwatch ...