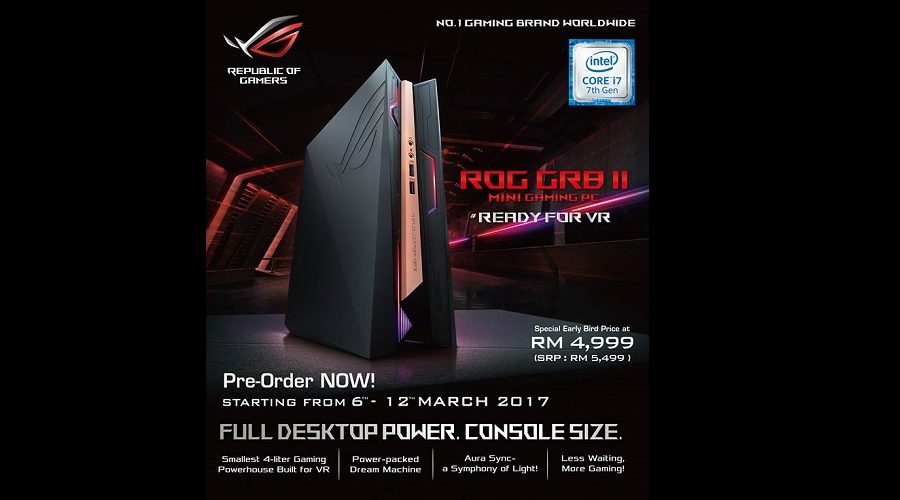 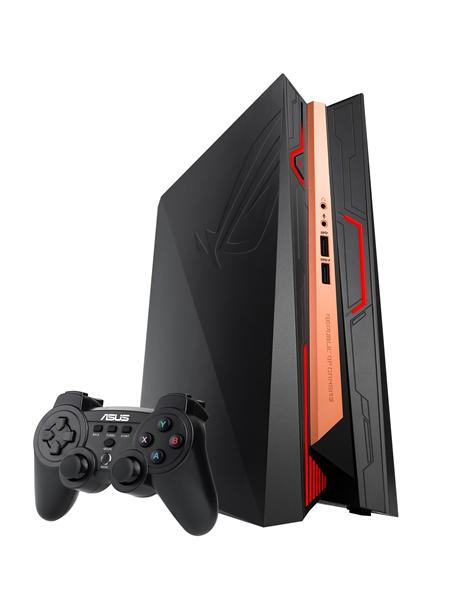 The ROG GR8 II offers the most performance in the small size form factor. While ASUS has been launching gaming tower that looks like console, the new GR8 II offers more performance without compromising desktop tower space. It is curently the world smallest VR-Ready gaming PC weighted at 4kg. 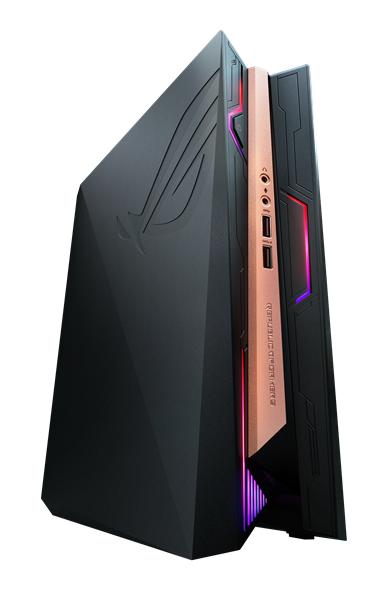 The GR8 II offers a futuristic design with a matte black as main theme. It also includes features spectrum offered in ROG series tower such as AURA RGB and AURA SYNC. There are over 8 million LED colours which can be customized up to 12 different effects in the control panel. The ROG SYNC synchronizes the lightning effect on the mainboard and produce glittering effect on the tower.

Despite packed in a console sized factor, the ROG GR8 II has 2 metal heat pipe that transfer and dissipates heat at the fan. This cooling concept is similar with gaming laptop and hence the lower noise level. 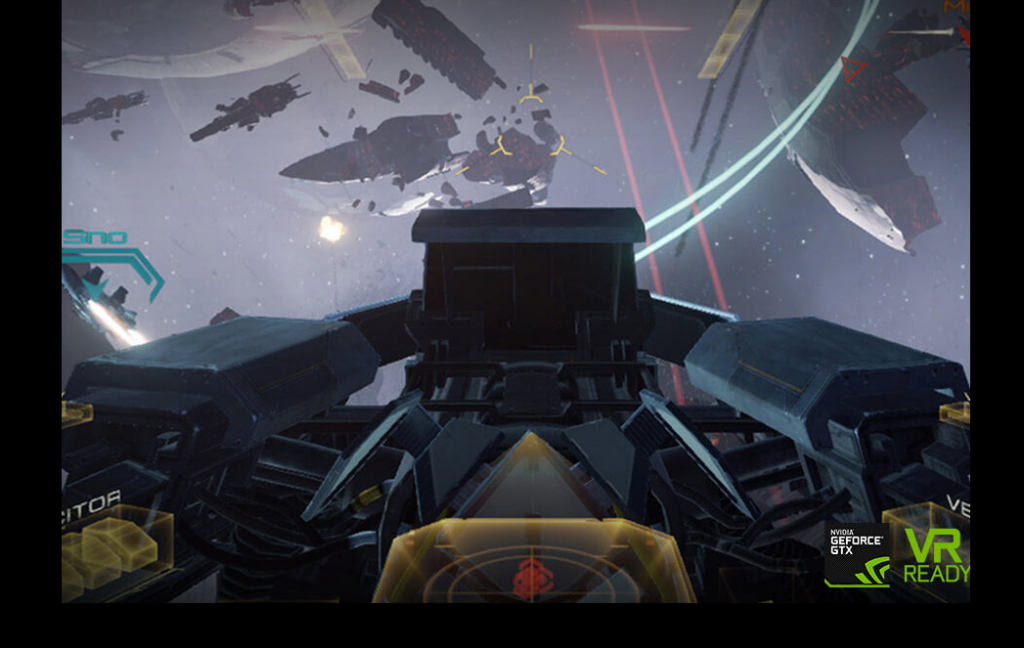 Along with Nvidia VRWorks technology, this gaming tower is compatible with VR tittles and support VR hardware such as Oculus Rift and HTC Vive.

If you are interested in getting the ROG GR8 II, fill in your information here to register your interest. You can also learn more at ASUS Republic of Gamers Facebook Page

The Zenfone Max Pro M1 has gained a good reputation in retaining battery life to the fullest and the new generation M2 has earned some ...