Would your Android smartphone last for 3 years? 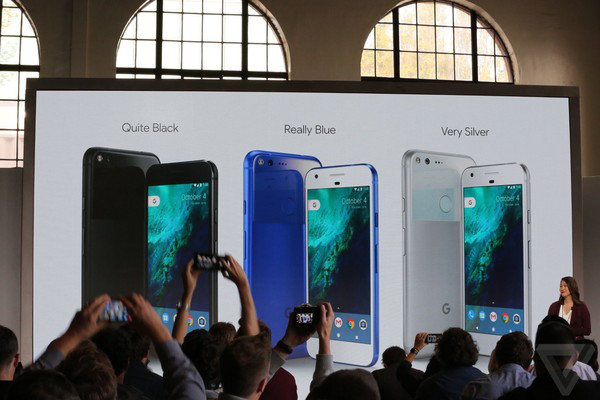 Just as Google has announced their Pixel and Pixel XL smartphones few days earlier, Google also has released some information of their support on their flagship smartphones launched each year. As we all know, Nexus smartphones (and now Pixel) will be the first to taste the latest and best Android OS “sweeties” “baked” from Google in a short period of time. As some other Android smartphones suffered from slow upgrades due to manufacturer negligence or poor hardware, Google own product are usually the first of all to get most support at all time. However, how long does the Google Pixel actually last?

When Google has announced the Pixel and Pixel XL, they also promised that they will be providing 2 years of OS updates where you can expect your smartphone will be running the next 2 or 3 generation of Android OS before being left out by Google. Meanwhile, your Pixel will be receiving 3 years of security updates live from Google and after 3 years, your smartphone will receive no upgrade at all.

While the Pixel comes at a hefty price tag, some might think that a flagship smartphone should have a longer “shelf life” than others. However, as the smartphones are currently limited by its hardware, 2 or 3 years of support are better than none.

During mid June, LG has launched the toned down version of the G6 which is named as LG Q6. It offers a relatively lower performance ...