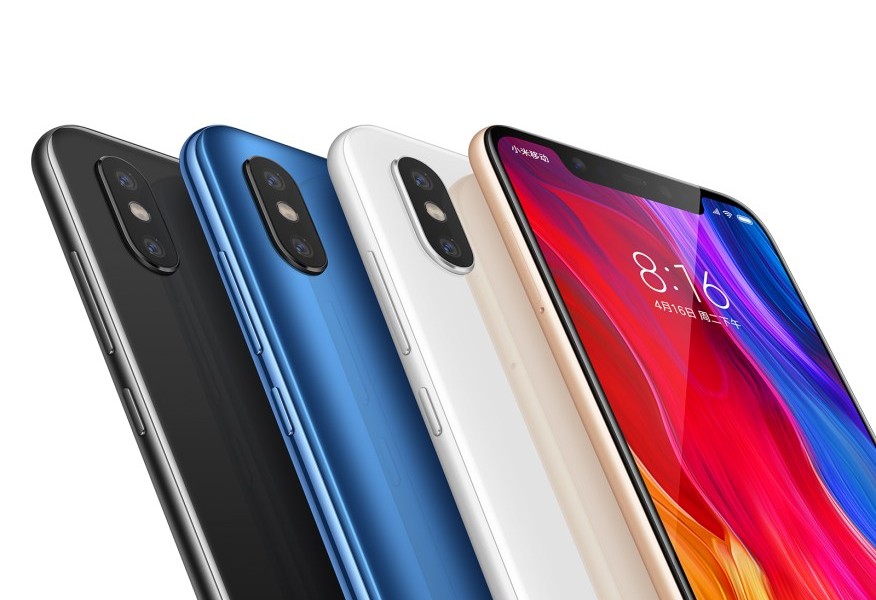 On December 26th, Xiaomi China officially launched the MIUI 10 stable version update based on Android 9.0 for the Xiaomi 8 series. At present, the Chinese version of Xiaomi 8 and Xiaomi 8 exploration version now will be able to receive this update and followed by others

It is reported that the upgraded Xiaomi 8 series has bring the camera photo experiencefrom MIX 3 – handheld super night scene and 960 frame slow motion photography in action!

The ultra-night mode is designed for low light shooting with hand. All the jittering and blurry image due to shaky hands were elimited by AI light measurement and further supported by hardware stabilization and create SLR light effect.

Upon pressing the shutter, the light and jittering is recorded by the aid of AI and thus determine the msot accurate exposure area in each frame of the photo for a more colour balance. Each frame photo intelligently selects 100 key feature points for recognition alignment, thereby compensating for the jitter in the corrected picture. Everything is done via one shot at a time.

As for the 960 fps slow mo video, it allows users to have more fun when taking video and replay in very slow manner, thus making the “awe” moments via camera.

The 2nd OPPO 5G device now certified by SIRIM Malaysia, & it could be OPPO Find X2

Earlier on, OPPO has announced their certification of 5G devices by SIRIM Malaysia which means Malaysia would have the first 5G smartphone soon. In the ...