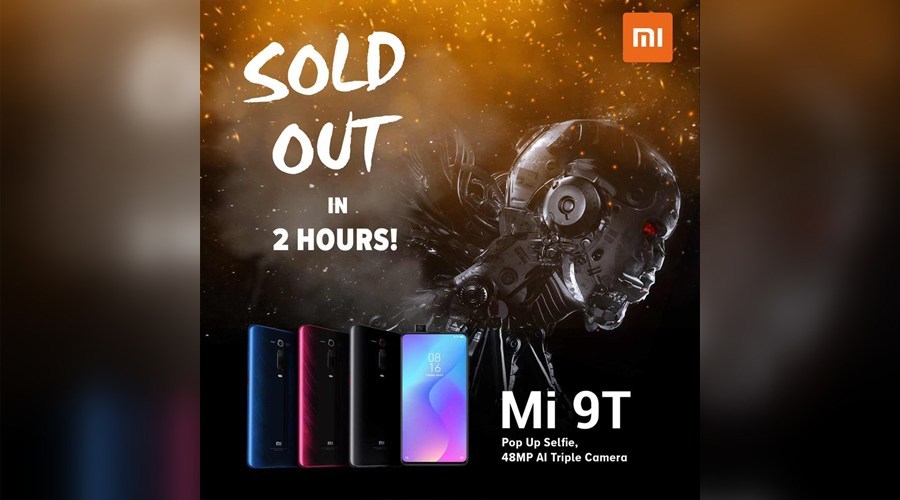 The Xiaomi 9T has just announced in Malaysia and it has been put up for pre-order. As usual, Xiaomi offers an amazing price to performance ratio on this smartphone which catches attention from the local consumers. As per today, the Xiaomi 9T has receive total pre-orders at 75,000 units which officially sold out in just two hours.

In the meantime, Lazada also announces the second round of pre-order on 1st July which you still could get the Xiaomi 9T. Apart from LAZADA, you could get it on 29th June at Mi Store or via other authorized distributor.

Earlier today, vivo Malaysia has sent out official media invites to witness the launch of vivo V11 series in Malaysia. It is now confirmed that ...