Xiaomi “Altun” appears on Benchmark site: Another variant of Redmi 3? 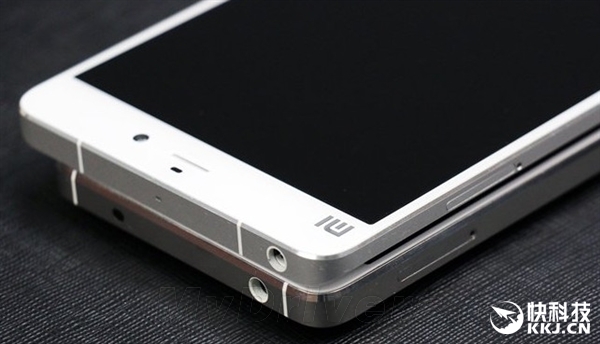 Recently, a new Xiaomi smartphone codenamed Altun has appeared on GeekBench website with a mid-range like benchmark scores. Some suggest that the Xiaomi “Altun” could be another variant of the Redmi 3 which will be launched around second quarter in this year. 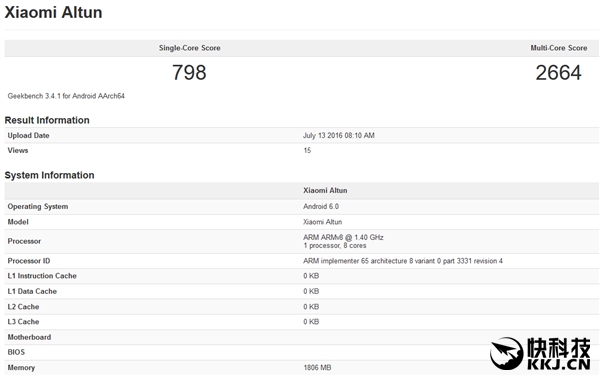 This model has appeared on GeekBench database as early in May this year. The highest single core benchmark result is at 963 where netizens suggest that it could be the premium high end variant of the Redmi 3(X).

Lazada’s iPhone 8 and 8 Plus comes with RM700 off and 1 year warranty!

Apple fan rejoice! If you’re trying to save the most out of your buck when getting the new iPhone 8 and 8 Plus, do check ...