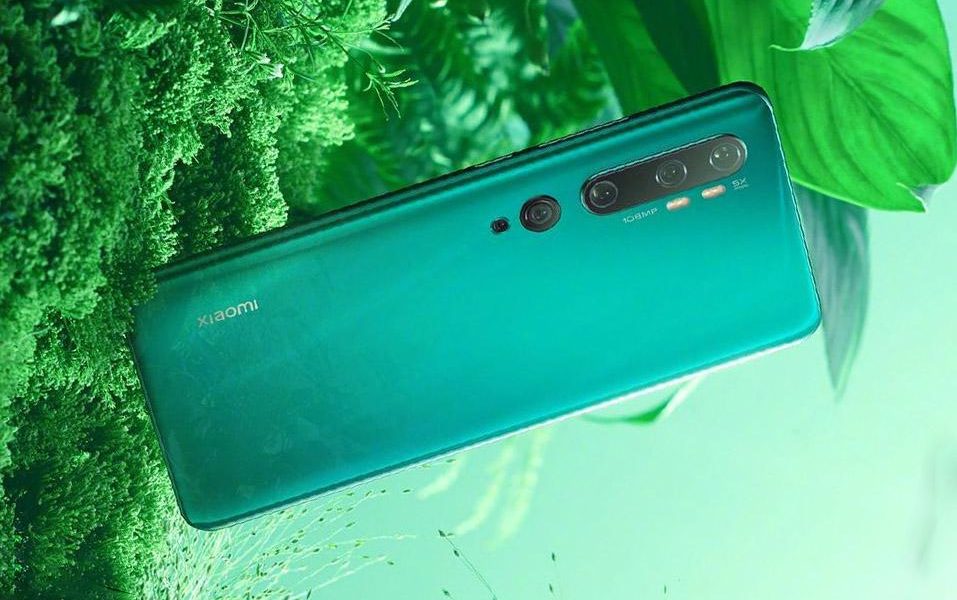 Yesterday, Xiaomi has launched the CC9 Pro which features the world first 108MP penta-camera powered by Samsung ISOCELL lens. The camera is currently ranked at the top at DxOMark benchmark.

And just in today, the Xiaomi CC9 has now appeared in SIRIM e-ComM website. It is registered under Xiaomi Malaysia so we can expect them to launch this flagship smartphone very soon!

In the meantime, the Thailand NBTC certification agency has revealed the name of the model and it is surprisingly not Xiaomi CC9, but instead Xiaomi Note 10. This could be the international tradename for this model, which possibly including Malaysia.

The new HUAWEI Nova 7 SE will soon be launching in China on 23th April. Apart from the Nova 7, there will also be the ...