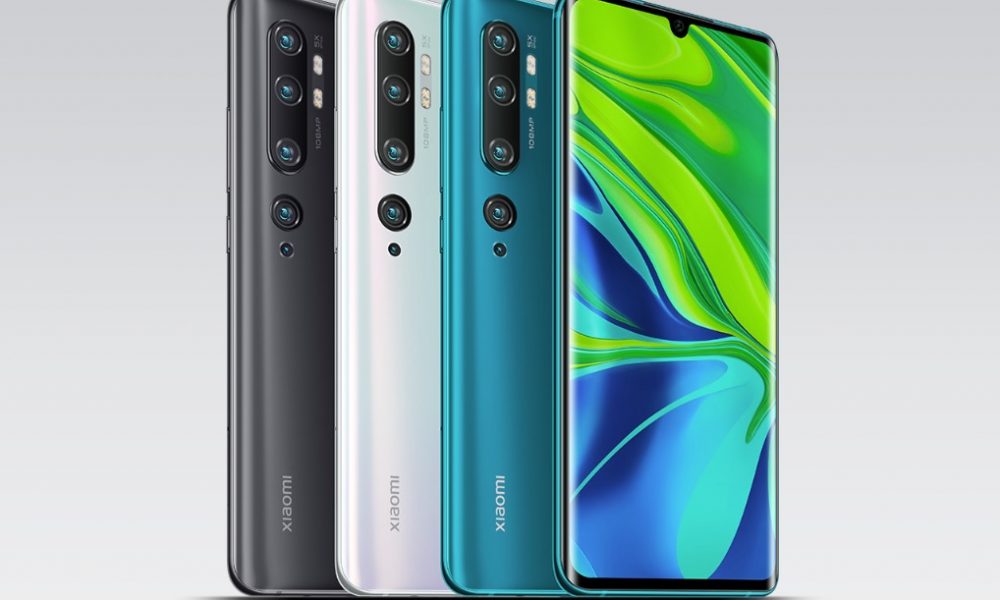 The legendary & mystical Mix Alpha has initially promised 100MP camera in action, however all of that were just remained a concept. Today, Xiaomi brings the world first 108MP camera smartphone in action. It is the Xiaomi CC9 Pro where its camera support up to 50x zoom, dual LED flash and sits on top of the DxOMark benchmark!

The new CC9 Pro brings a new curved display along with curved glass on the rear panel, thus Xiaomi named its 6 curved design.

The 108MP penta rear camera is the biggest highlight from Xiaomi. Each camera has its own role and the primary camera lens is powered by Samsung ISOCELL Bright HMX sensor! The 108MP camera is able to capture image up to 12032 x 9024 resolution!

It is possible to create a poster with high quality detail with this camera.

The secondary camera is the telescopic lens that supports 5x optical zoom, 10x hybrid zoom and up to 50x digital zoom!

Furthermore, there is the 20MP wide angle lens, 12MP portrait lens and 2MP macro lens while the front is a 32MP lens.

As for its camera performance, DxOMark has it rated at 1st of the chart with score of 121 for its premium variant.

Spec wise, it is powered by Snapdragon 730G while offering up to 8GB RAM, 256GB ROM and 5260mAh battery with 30W quickcharging. It is capable to charge its battery from 0 to full.

Other features such as NFC, Hi-Res certified 1cc loud amplifier is supported. It is expected to deliver louder music with greater quality.

System wise, it is running on the all new MIUI 11.

As for its price, the standard variant with 6GB RAM is priced at RMB2799 and the highest goes for the premium version with 8GB RAM at RMB3499.

On the 17th January 2018, Samsung Mobile Malaysia has launched the highly anticipated Galaxy A8 (2018 edition) that closely resembles the Galaxy S8 on Malaysian ...