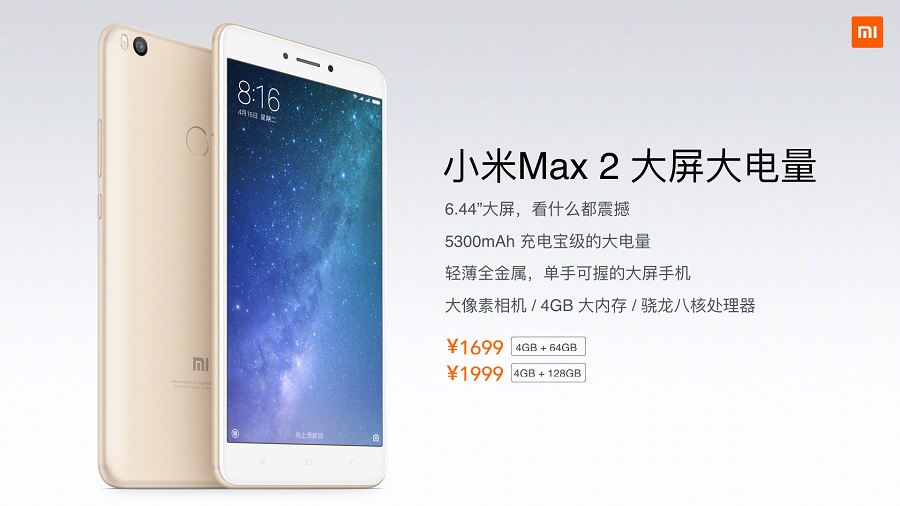 After a long wait, the second generation battery-centric phablet from Xiaomi gets launched today. The new Xiaomi Max 2 comes with the same screen size but with a bigger screen to body ratio and a much larger battery with capacity at 5300mAh, similarly to a powerbank! 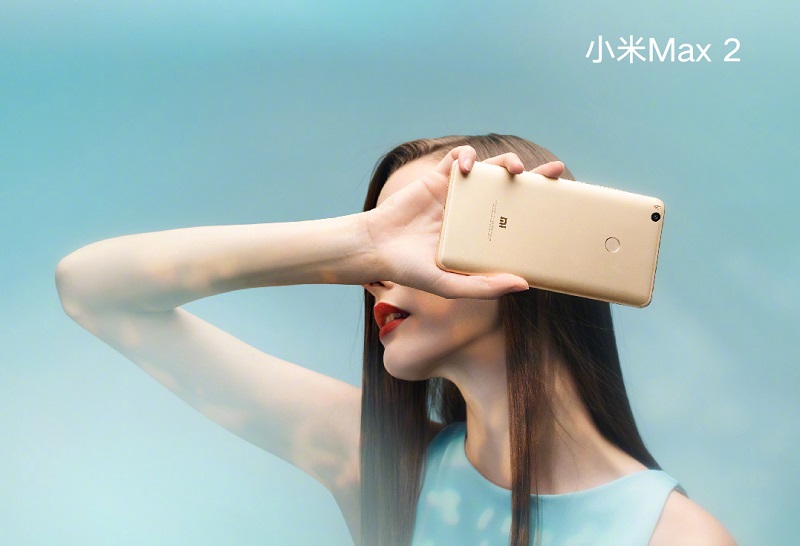 The Mi Max 2 features a large 6.44 inches display which has its advantage when viewing multiple objects and texts at once. The bezel is relatively smaller than the last generation despite the same screen size. 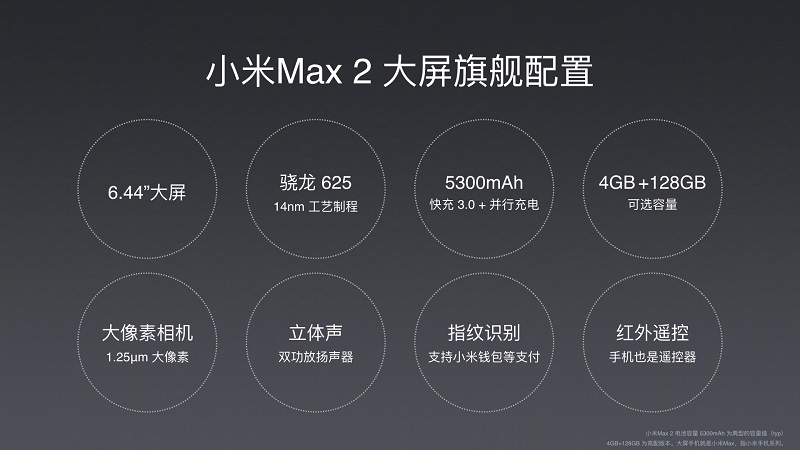 As the specification of the Mi Max 2 remains as a mid-range, it comes with a decent dual rear 12MP camera with Sony IMX sensors. It also comes with stereo speakers similar on the Mi 6 for the maximum multimedia experience on smartphone. 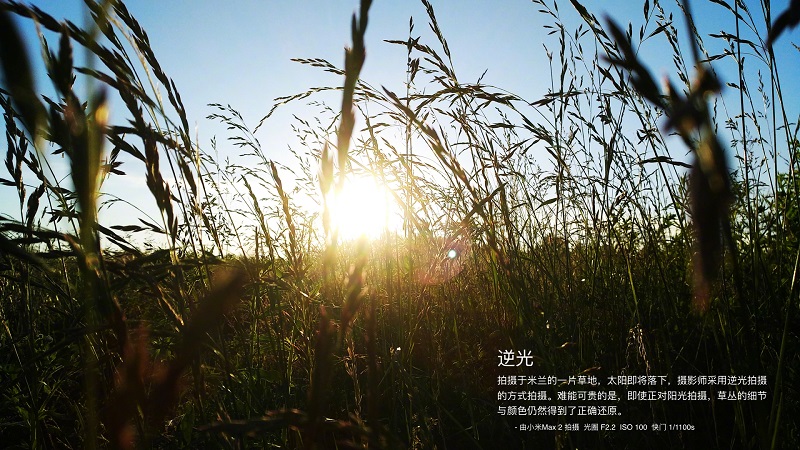 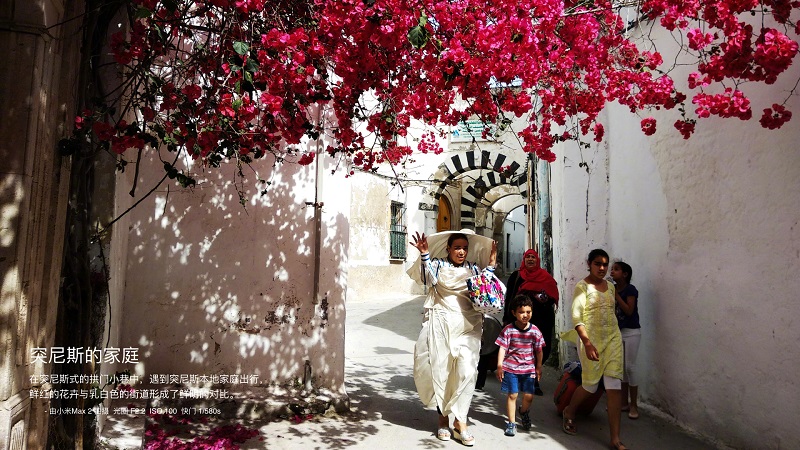 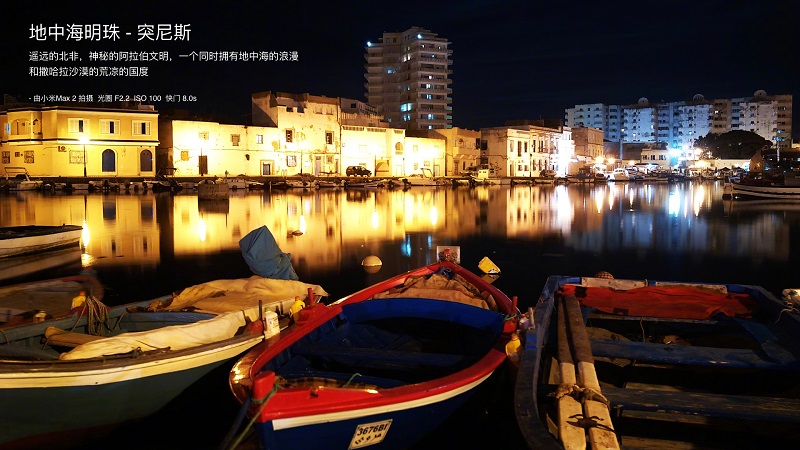 As a phablet, it’s a shame if there isn’t any multitasking feature available on this smartphone. The Mi Max 2 has bring us the split mode feature where multiple screen can be view at once.

As for its incredible battery size, the Mi Max 2 is able to recharge iPhone 6 twice and comes with large battery capacity than Apple iPad Mini 2. Xiaomi official claims that the Mi Max 2 can offers 18 hours of video, 10 days of music, gaming for 9 hours and casual use up to 2 days.

With such large battery capacity, the Mi Max 2 also supports quick charging where 68% of battery can be recharged in 1 hour. This smartphone can also act as powerbank to charge other smartphones. 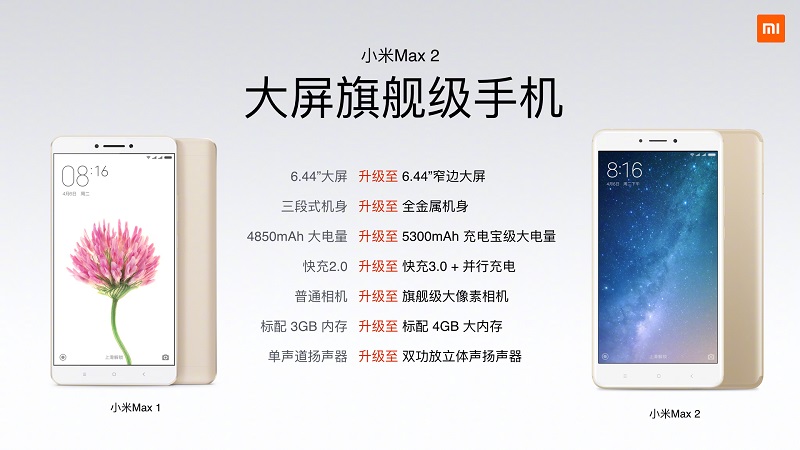 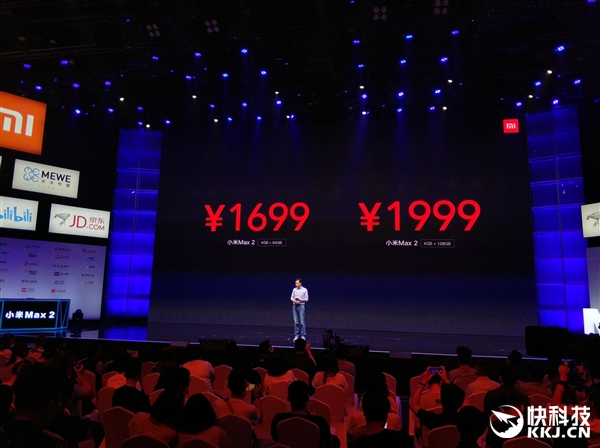 In the past CompuTex 2015 electronics and gadget show, SanDisk has announced their latest and greatest SSD ever. This time, SanDisk is now focusing on ...