As the Mi A1 has ended their pre-order after a week, the first Xiaomi Android One smartphone – Mi A1 which is based from the design concept of the Xiaomi 5X. The Mi A1 stand an advantage from being the first few to receive latest Android security patches and firmware upgrade, thus bringing attention for those people who look forward for a stable system with a budget. 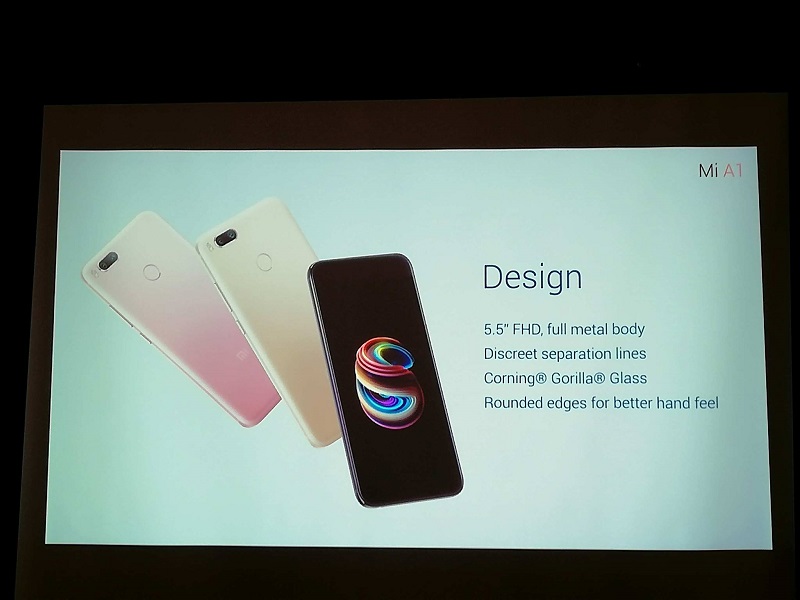 The Mi 5X has the exact look with the Mi 5X with its metallic body. It is available in black and gold. 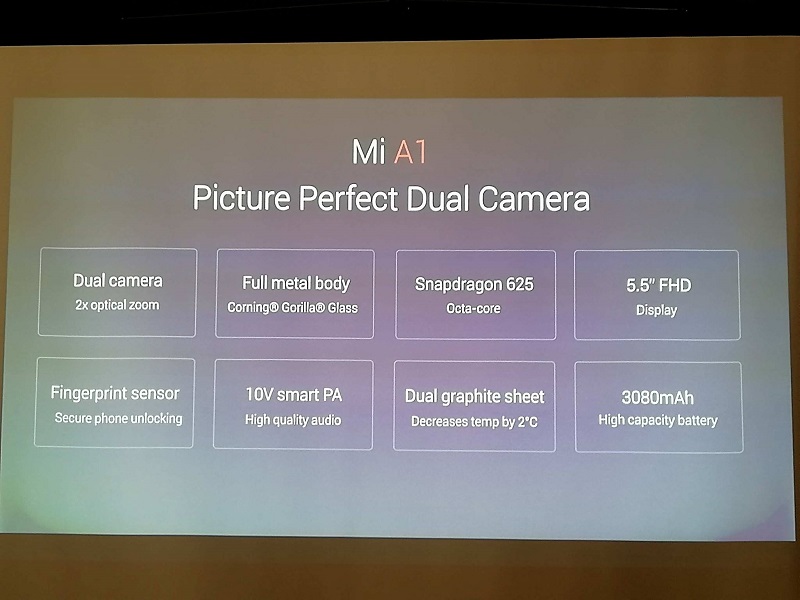 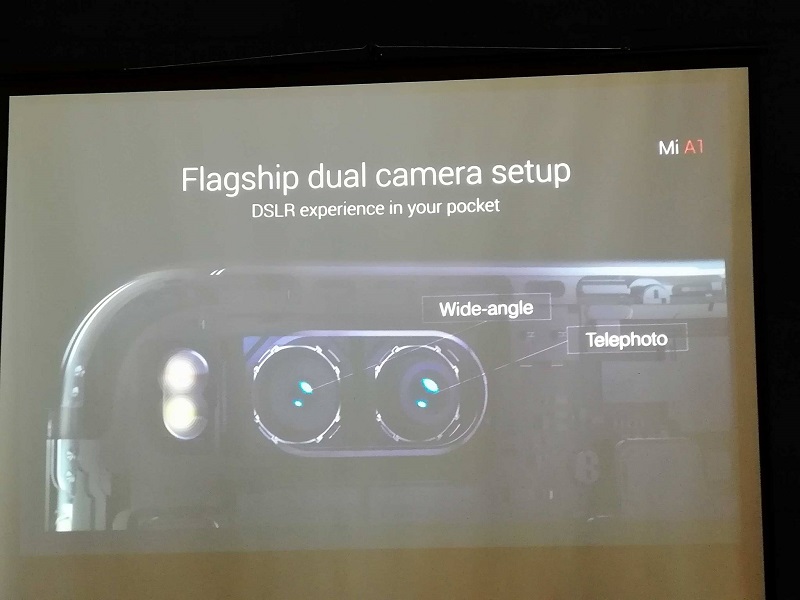 There is also a 5.5 inches Full HD display with Snapdragon 625 SoC, 4GB RAM, 64GB ROM and a battery capacity sized at 3080mAh. Despite it doesn’t feature a 18:9 aspect ratio display, the dual 12MP rear camera is its major highlight for a budget smartphone. 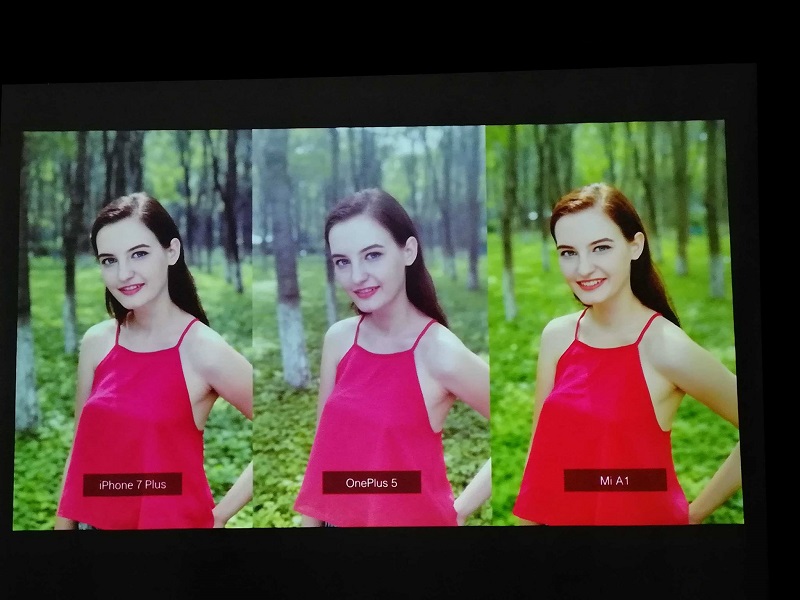 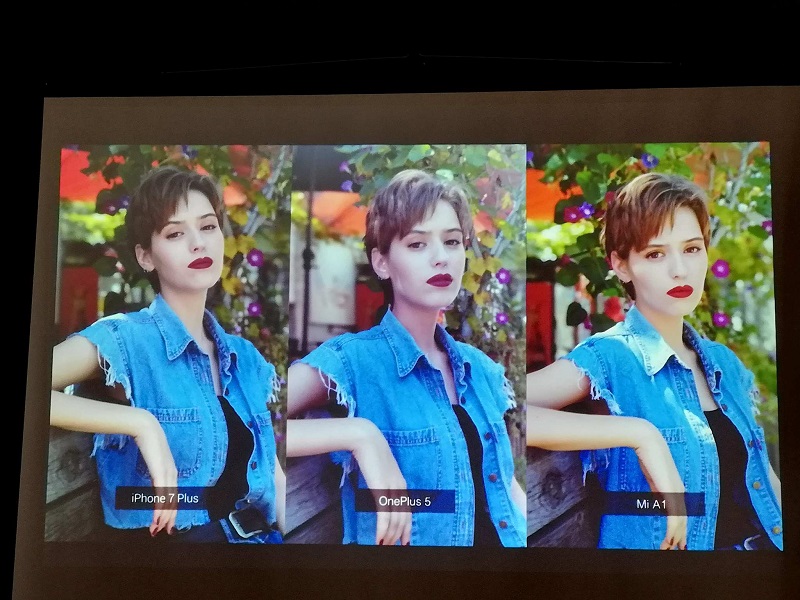 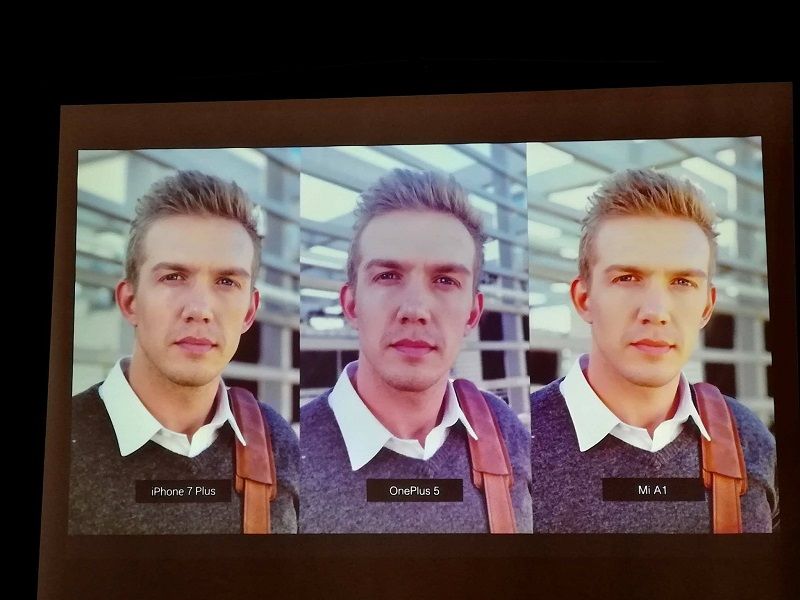 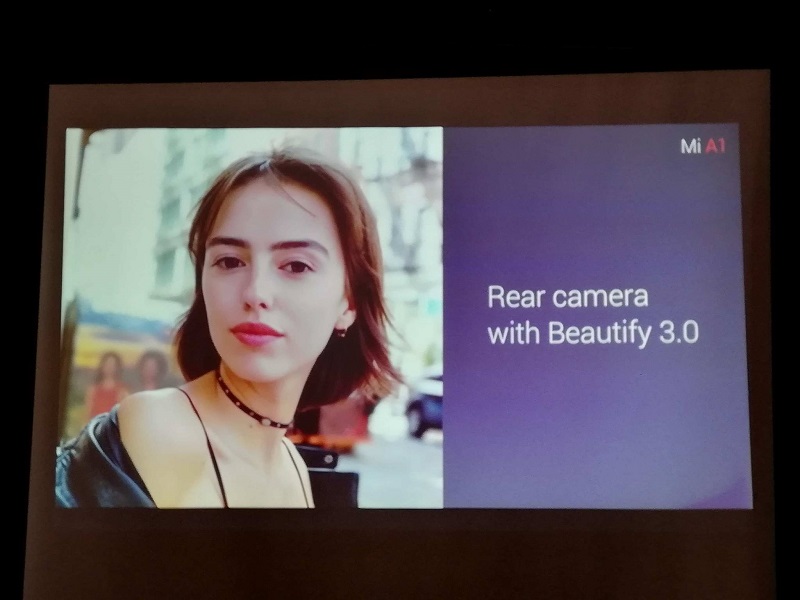 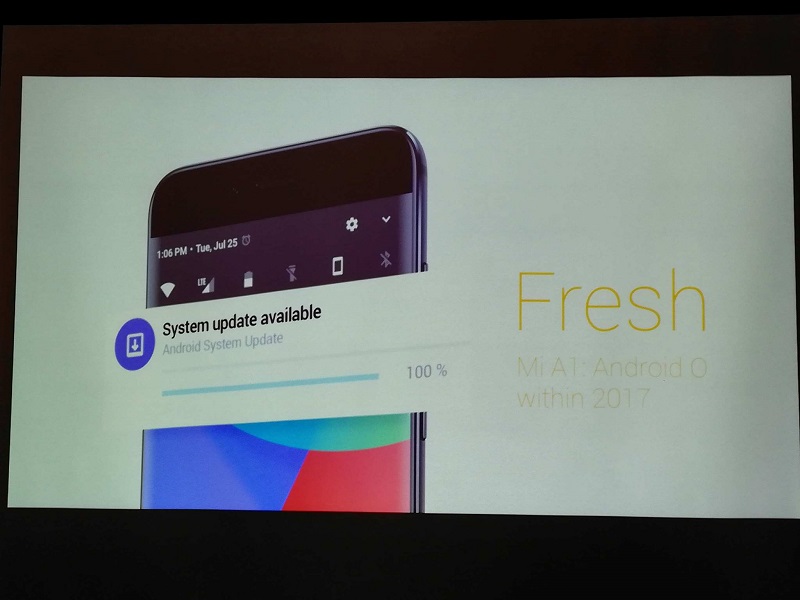 The Xiaomi A1 has an advantage to be the first of most to receive Android upgrade. The newly launched Android 8 will be scheduled for Mi A1 this year. 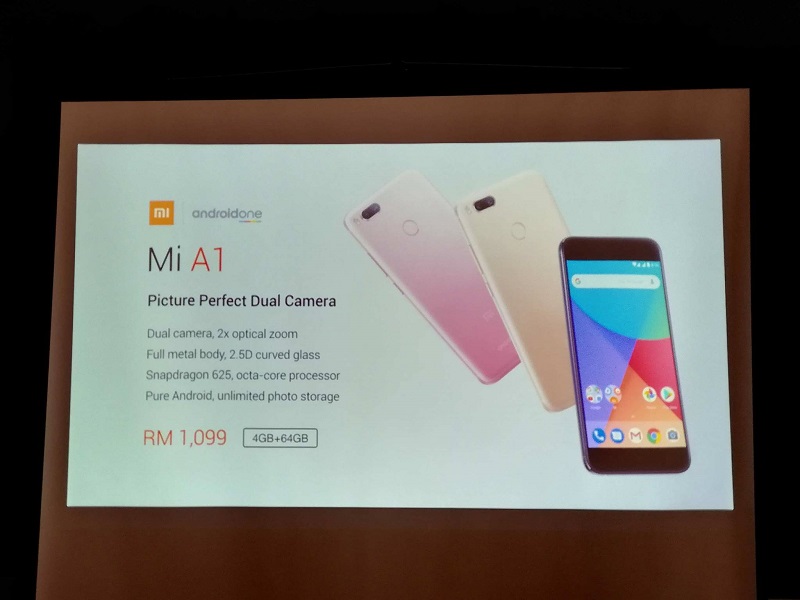 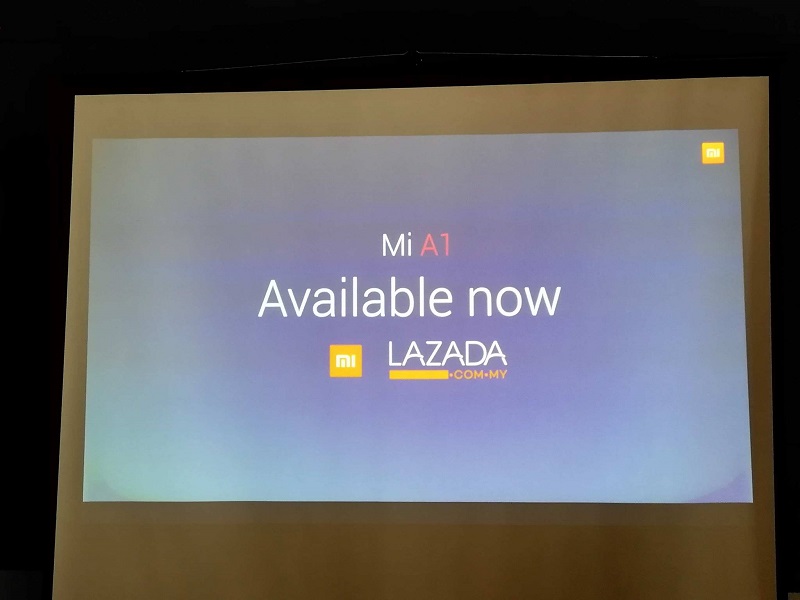 Last but not least, it is officially confirmed that the Mi A1 will be priced at RM1099 and has been open for order from 21st onward. You can grab it from Xiaomi authorized stores or Lazada etc.

LetsGoDigital has released a new Xiaomi curved display patent which shows no hardware button. The entire display is covered by display with a small notch ...