Xiaomi Mi 4i release date confirmed on 21st May 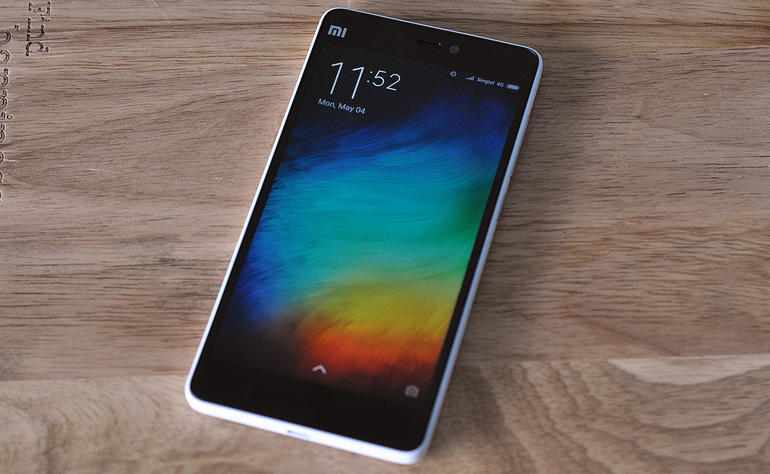 The highly anticipated Xiaomi Mi 4i is finally here! Xiaomi has been inviting local media to participate the upcoming Xiaomi Mi 4i launch event, which is set to be happen on 21st of May 2015. This time, Xiaomi will be releasing the new Xiaomi Mi 4i which was previously released and announced on India.

The Xiaomi Mi 4i is a mid range device which is first released on India followed by Hong Kong and Singapore. The official retail price of the Mi 4i in these countries are ranged between RM740~RM750 and we should expect it fall around this price tag when it is released on Malaysia.

Celcom has recently added a new promotion with Xpax prepaid plan where they will be giving out 1GB mobile data for free when you reload ...