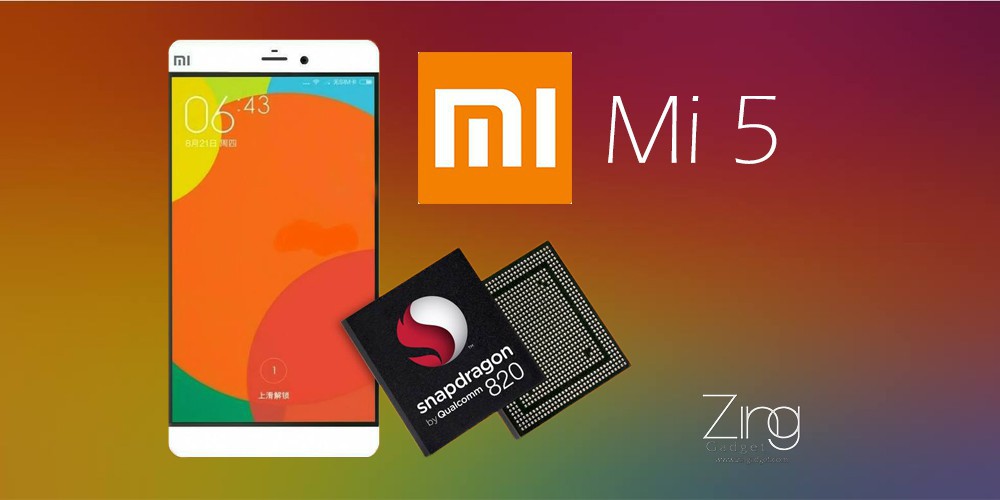 The new Mi5 is rumored to come with a true-zero bezel design, 2K display and a fingerprint sensor. As the the anouncement date of the Mi 5 is coming soon, unofficials rumor has stated the the release will once again be delayed!

Although the rumored date of the release was stated to be on the 5th of August, rumor suggest that it will be delayed for quite a long period of time. The main issue of this delay is due to Qualcomm unable to cope with the large amount of Snapdragon 820 processor production, which could likely due to the overheating issues are still in the process of finding solution.

If the Mi 5 is truely powered with Snapdragon 820 processor, it will be the first S820 surface the earth and first available to the consumers. The release date was rumored to delayed until early 2016 and maybe Xiaomi could negotiate the deal and change the processor!

Nevertheless, we hope that Xiaomi bring more good news regarding this device as the anticipation of the Mi 5 is strong among consumers.

The pricing, specifications and launch date of iPhone 7c has been confirmed!

If you are a fan of Apple products but doesn’t enjoy the large screen display on modern smartphones, a 4 inches iPhone 7c from Apple ...