Xiaomi Mi 5 is joining in the 3D Touch hype! 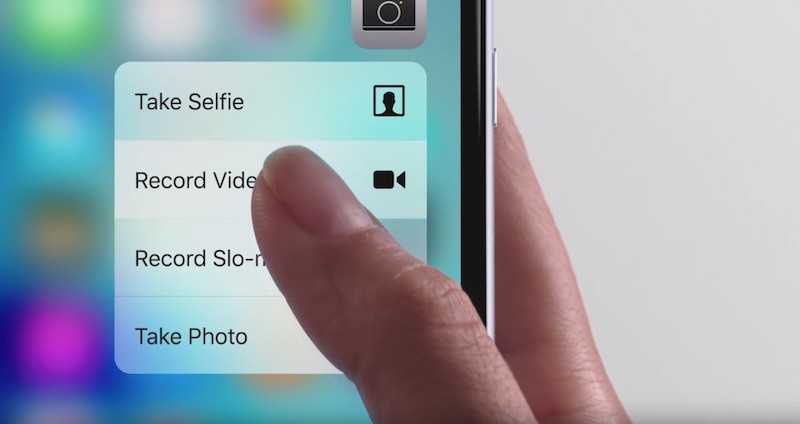 On the recent launch of Apple iPhone 6s, Apple introduce a new feature that pops out option when an application was pressed with pressure. The technology uses more than 90 pressure sensor located beneath the smartphone display and sending signal to the operating system for launching menu option. However, Xiaomi decided to join the 3D Touch hype by adding the similar feature into the next Mi 5 flagship. 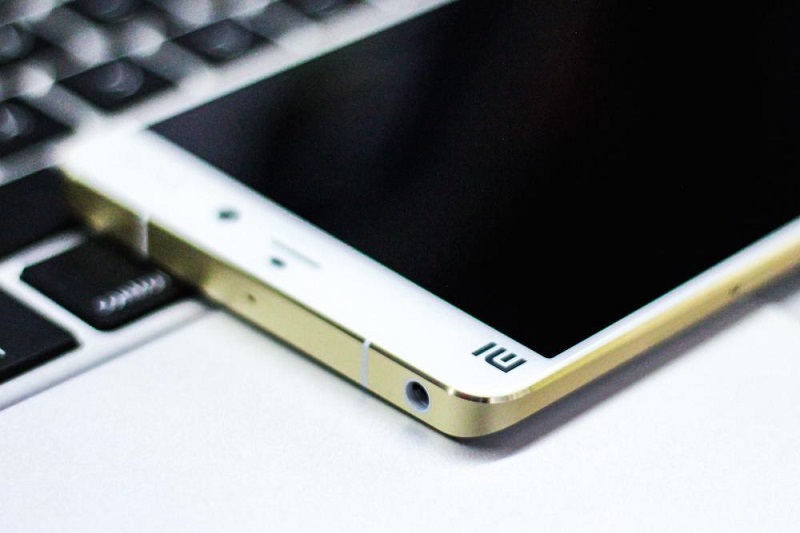 The 3D Touch alike program is based on ClearForce technology developed by Synaptics – the world well-known touching optics company. The ClearForce are much better than 3D Touch in a sense that it can detect a stronger layer of force asserted from finger and the direction of the finger and make adjustment into the documents or photo.

If Xiaomi is able to make the Mi 5 cheaper with these new revolutionary new technology, it is highly likely that the Mi 5 will receive great positive response when it is officially launched. 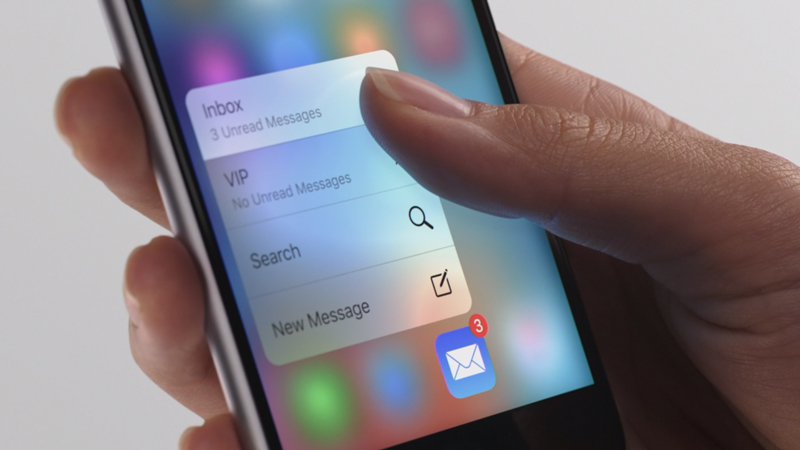 vivo Malaysia has announced that they will bring a mid-range smartphone into Malaysia and it is the vivo V20 SE. This smartphone has recently certified ...