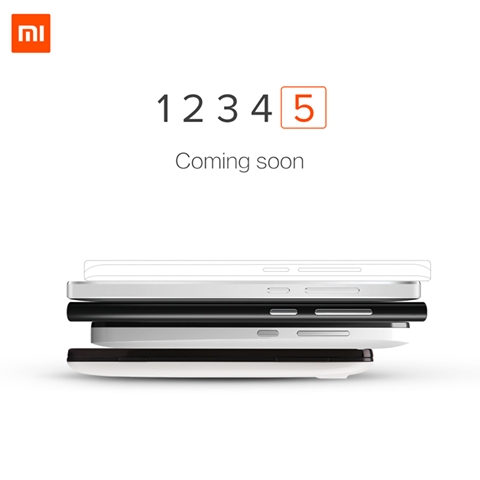 As the Xiaomi Mi 5 has been officially launched in China few months ago, it is only recently noted that Xiaomi has officially imported this model into Malaysia. While their original planned launch date for the Xiaomi MI 5 is at 18th of June, Xiaomi has posted an update on its official Facebook Page that the Mi 5 launch will be delay by a few days, which caused disappointment and uproar from its fans. 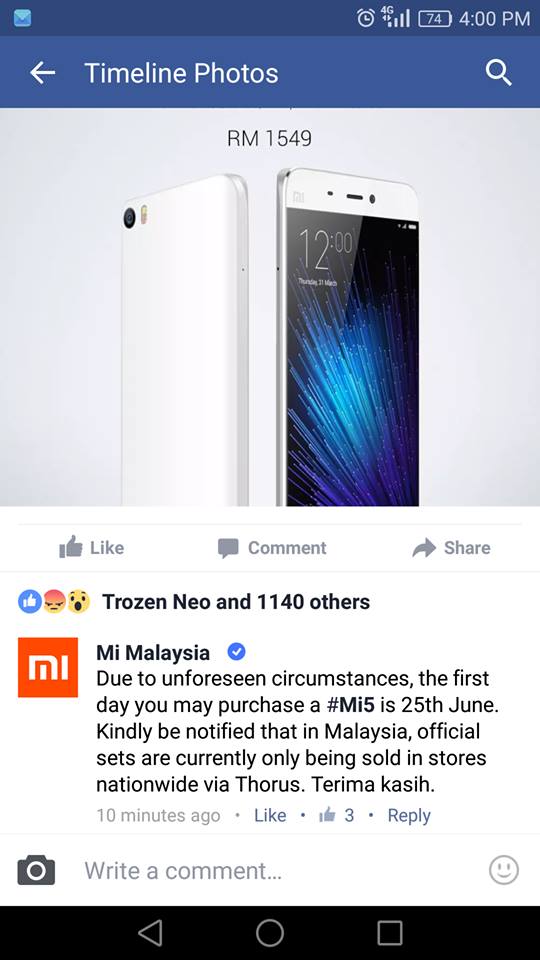 The new launch date for the Mi 5 is at 25th June. Loyal Mi fans might have to wait for few more days to grab the latest Mi flagship in Malaysia.

3 new features of the Galaxy Note 5! Is that what you expected?