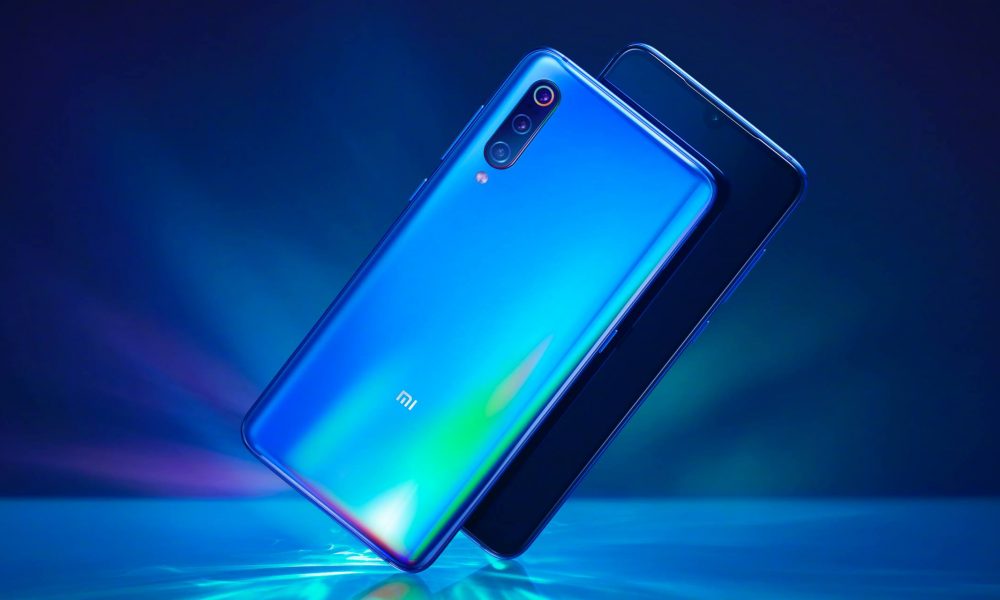 Earlier today, Xiaomi had just launched their brand new Mi 9 as their newest flagship representation. Instead of focusing on price to value of a smartphone, Xiaomi has been moving their product to another level by offering higher quality product with some adjustment on retail price. Let’s have a look on what does it offers!

This smartphone was built with a focus to be something elegant and beautiful. The rear panel is designed to reflect certain light rays thus revealing beautiful spectrum of colours.

As for the display, Xiaomi 9 brings a 6.4 inches Super AMOLED dewdrop display with screen to ratio at 90.7%, resolution at 1080p. It is capable to achieve 600 nit so reading under sunlight should be an ease. The bottom bezel is also reduced 40% to a thickness of 3.6mm thus putting more display on the front.There is also a eye protection mode which is certified by German electronic engineer association.

The Xiaomi 9 also brings a triple camera with a 48MP primary camera, 12MP camera and a 16MP camera. The lens is covered with sapphire glass and powered by Sony IMX 586 that’s sized at 1/2″ with pixel size at 1.6μm.

Then 12MP front camera has a focal length of 50mm which is great in creating natural background blurring effect.

As for the 3rd 16MP rear camera, it primary role is to be involved in capturing wide angle shots with image adjusted to avoid distortion. Apart from its wide angle function, it is able to capture macro image up to 4cm.

Other features such as AI recognition to select best mode for the local scenario is also available.

Antutu benchmark reveals a score at 387851 for the device performance, greatly accounted by the Snapdragon 855 with max clock rate at 2.84Ghz.

In the other hand, Xiaomi also launched Game Turbo technology that optimize gaming performance by preventing lags and reducing latency for greater gameplay.

There is also a dedicated AI key to launch the Xiaomi dedicated voice assistant.

Furthermore, Xiaomi also launched their 1000mAh powerbank which is able to support 20W quickcharging in the future.

Other features such as NFC, dual band GPS is supported.

Apart from the standard variant, Xiaomi also launches the exploration edition in which the rear panel is covered with a sticker which showing hardware components of the smartphone within a thin layer of glass.

Currently, there is no news on local & China availability yet.

Samsung bring One UI in the new S9/ S9+ update!

Samsung ONE UI is here! Samsung released an update to all Malaysian Samsung Galaxy S9 and S9 Plus users which includes the new Samsung ONE ...