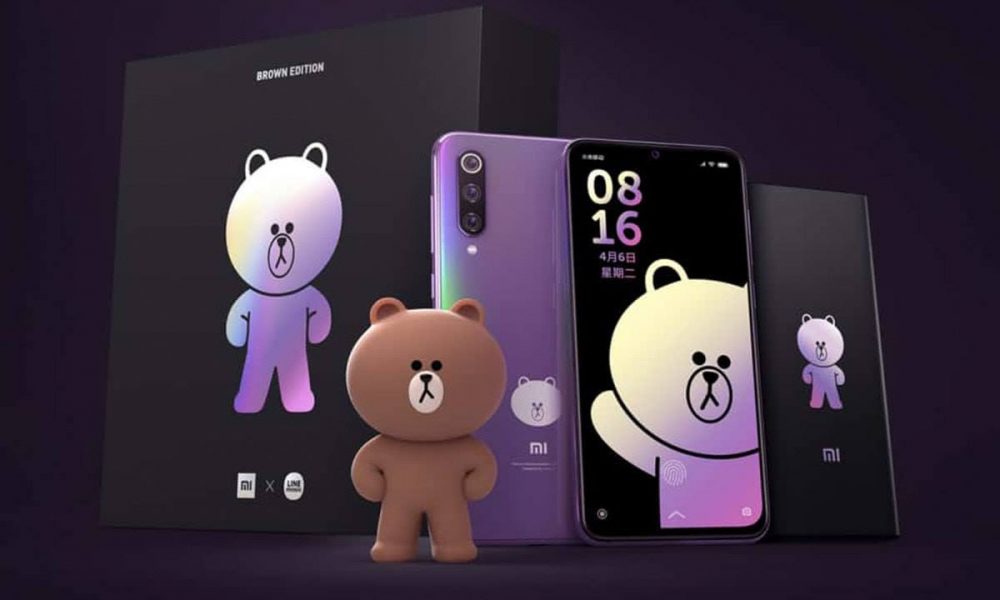 The Xiaomi Mi 9 was launched and available in Malaysia much earlier but the Mi 9 SE was left out. This time, Xiaomi Malaysia officially announced that the Mi 9 Se will be launching in Malaysia by 30th April this year.

Referring to China retail price, the Mi 9 SE is retailing at RMB1999 which is rounded up to RM1215 while the brown bear set is at RMB2499 (~RM1519) which includes limited edition casing, Powerbank and more.

More details to be revealed soon!

From the buggy and sloth-like TouchWiz that everyone hate to the newly improved Samsung Experience, Samsung smartphones home theme UI has been improving over the ...