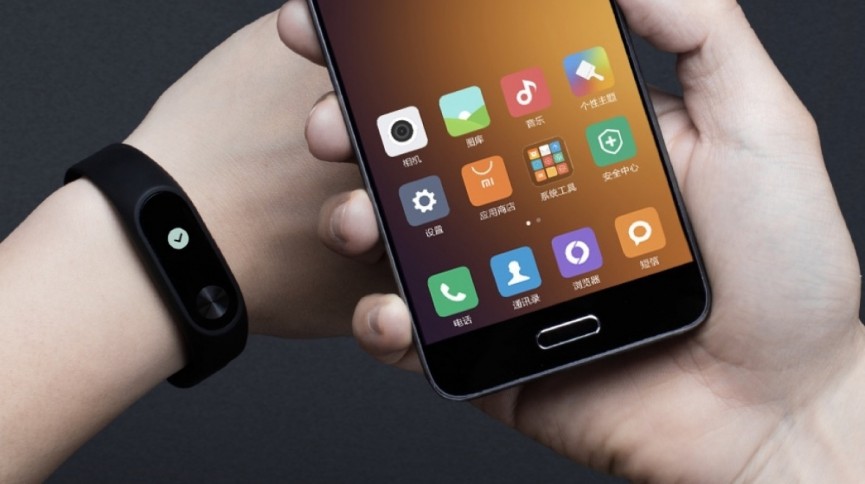 The Mi Band 2 has launched worldwide as early on February this year. Its major difference with the previous generation is the addition of 0.24 inches OLED display that prompts certain notification and time. In this new update, Mi Band 2 is now able to display caller in chinese character on its display.

Those who has recently updated has provided positive feedback as this feature is very useful when receiving calls and differentiating between known contacts and strangers. However, some also complained that the Mi Band 2 now drains more battery in this new update.

Have you updated your Mi Band 2?