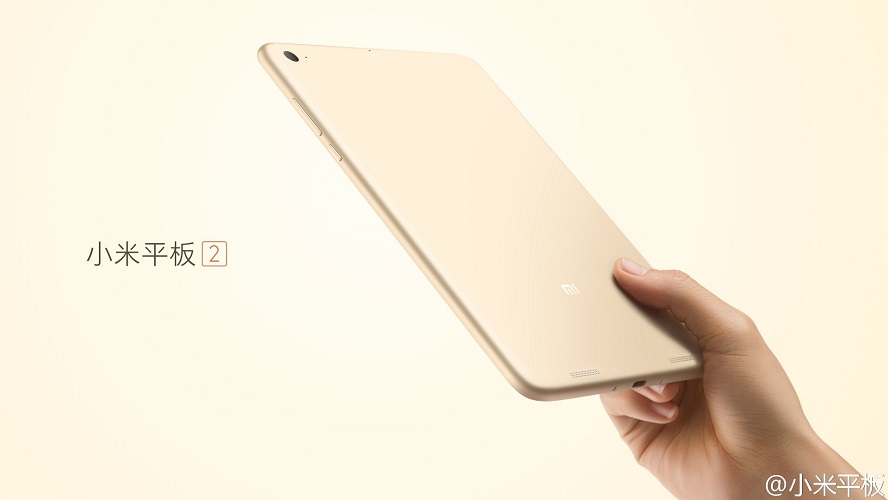 Apart from the Redmi Note 3 launch, Xiaomi also introduce the next generation of the Mi Pad 2 that runs on Android and Windows 10! 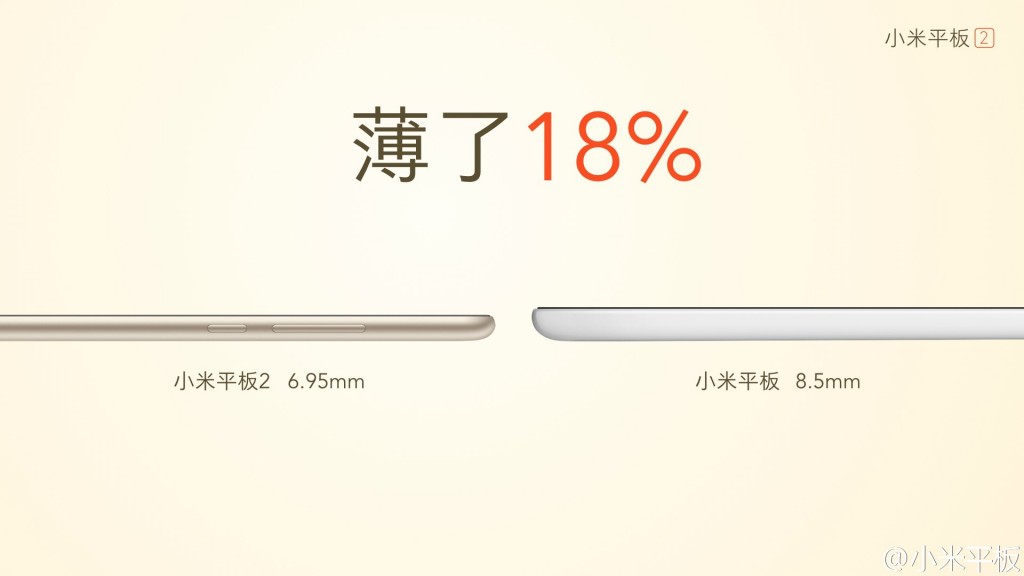 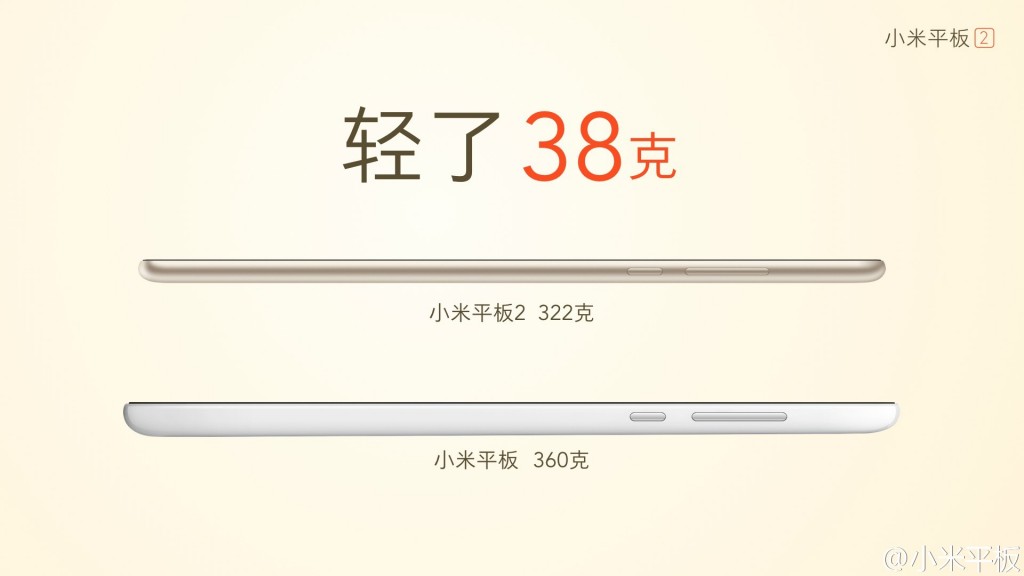 The new Mi Pad features a metallic finish body with thickness at 6.95mm which is much thinner compared to first generation of Mi Pad. 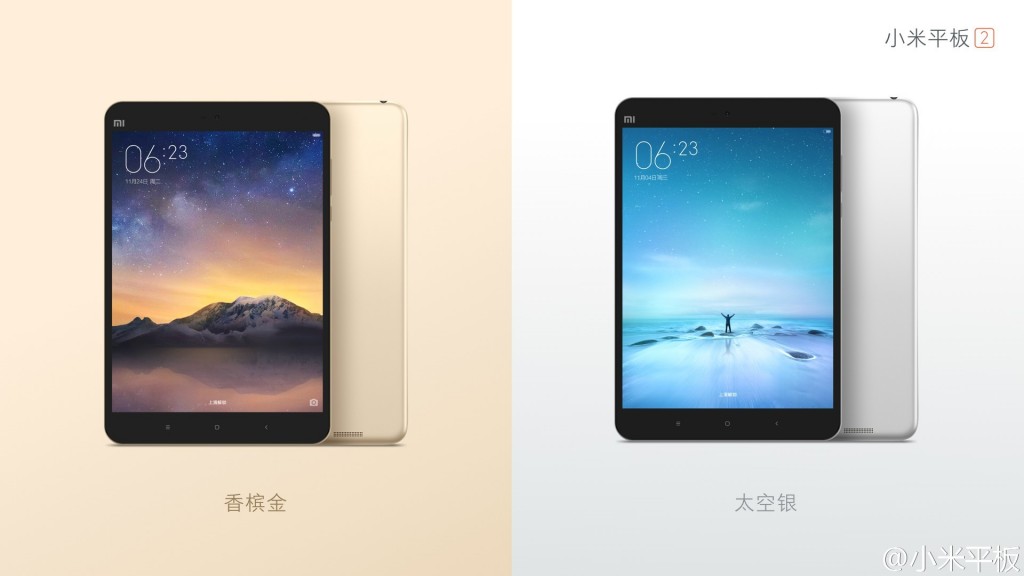 The Xiaomi Mi Pad 2 will be available in rose gold and silver grey. 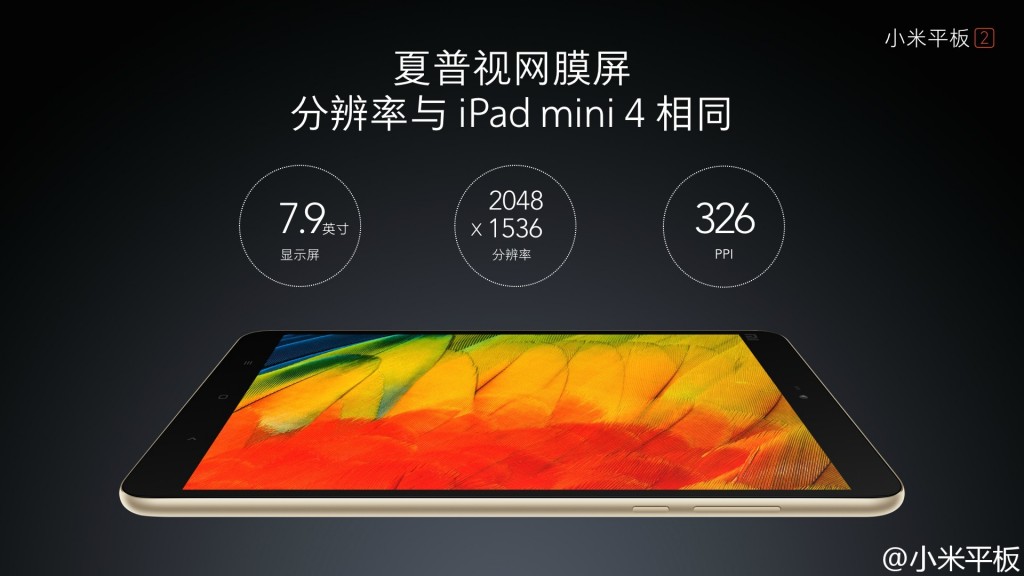 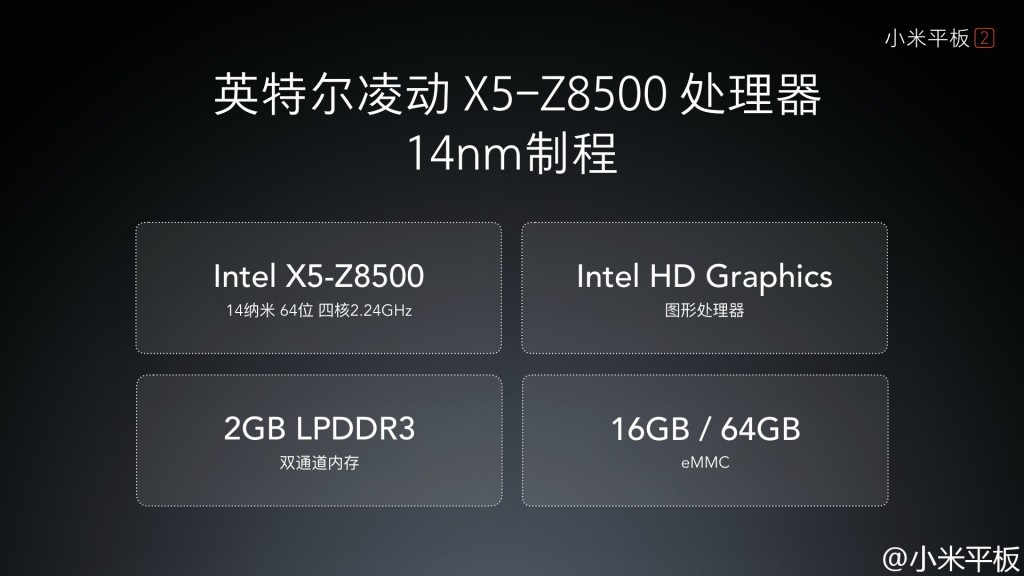 Processor wise, the Mi Pad 2 runs on 14nm process Intel X5 processor and comes with 2GB LPDDR3 RAM. It alos comes with 16 and 64GB of total internal storage for selection. 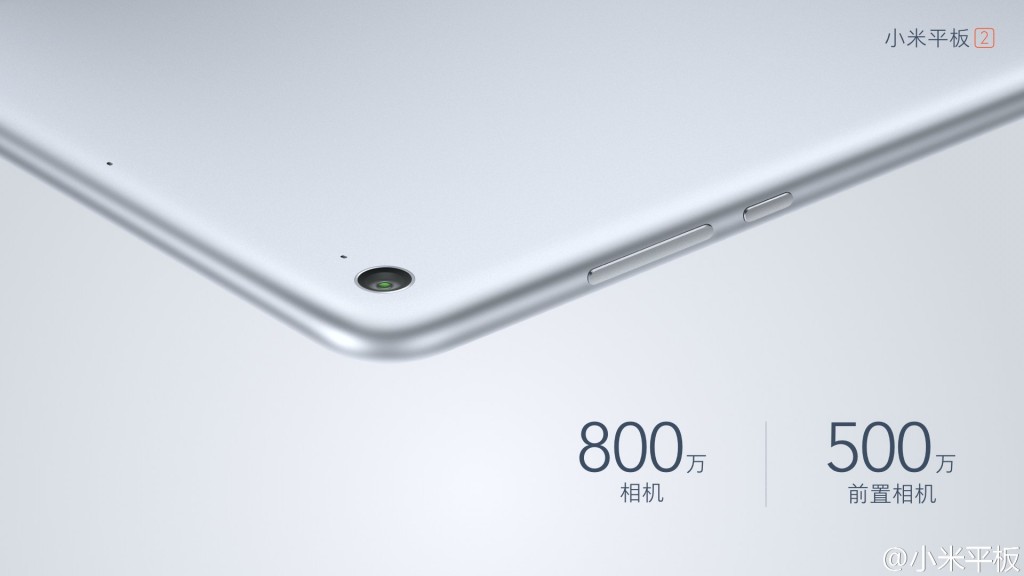 The Mi Pad 2 sports front and rear camera with total resolution at 5MP and 8MP respectively. 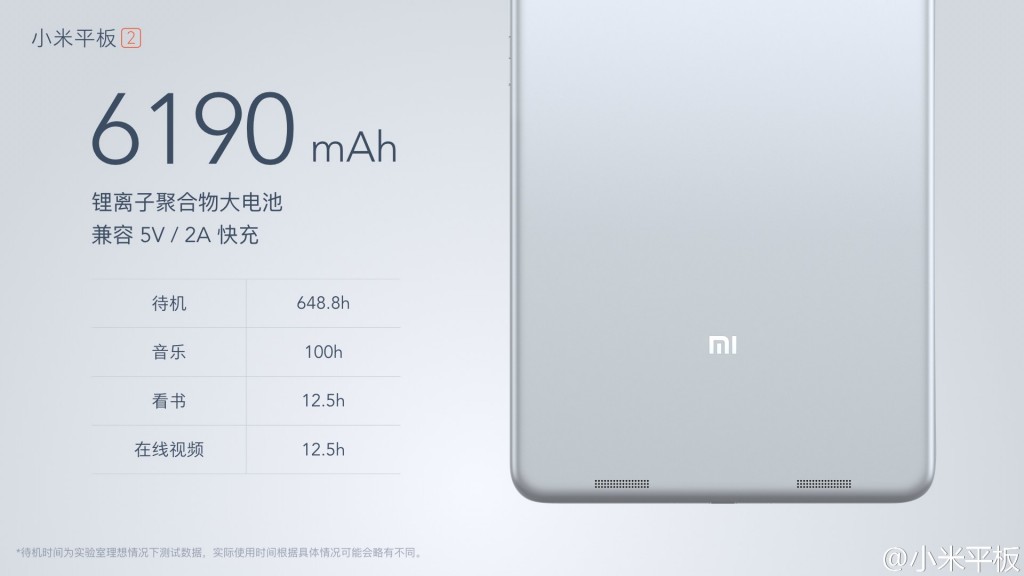 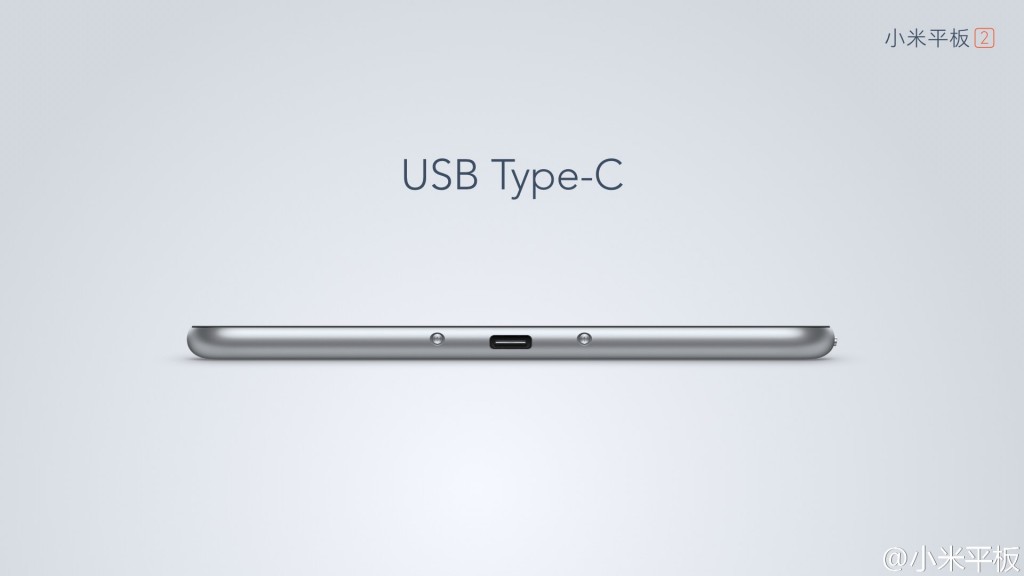 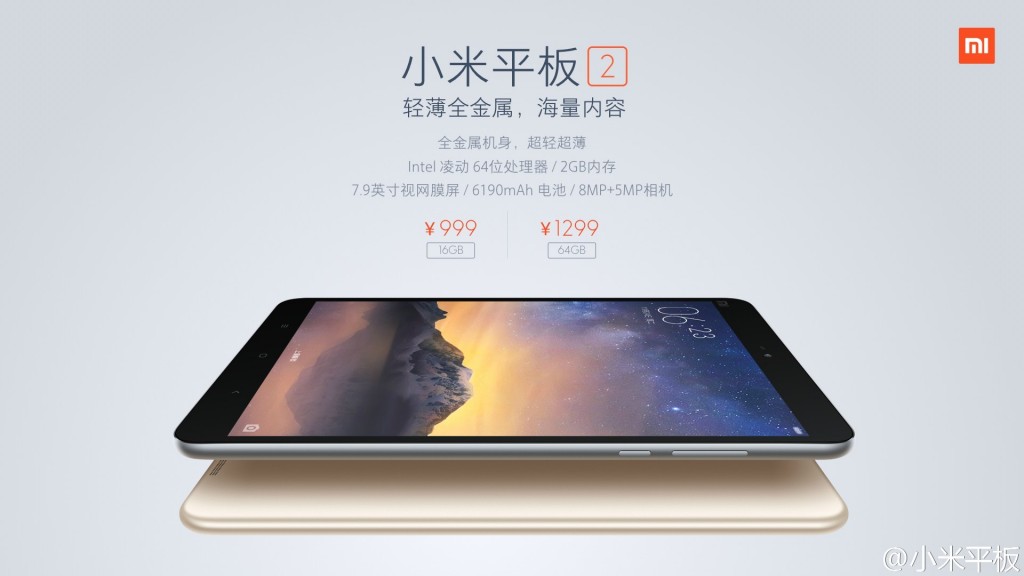 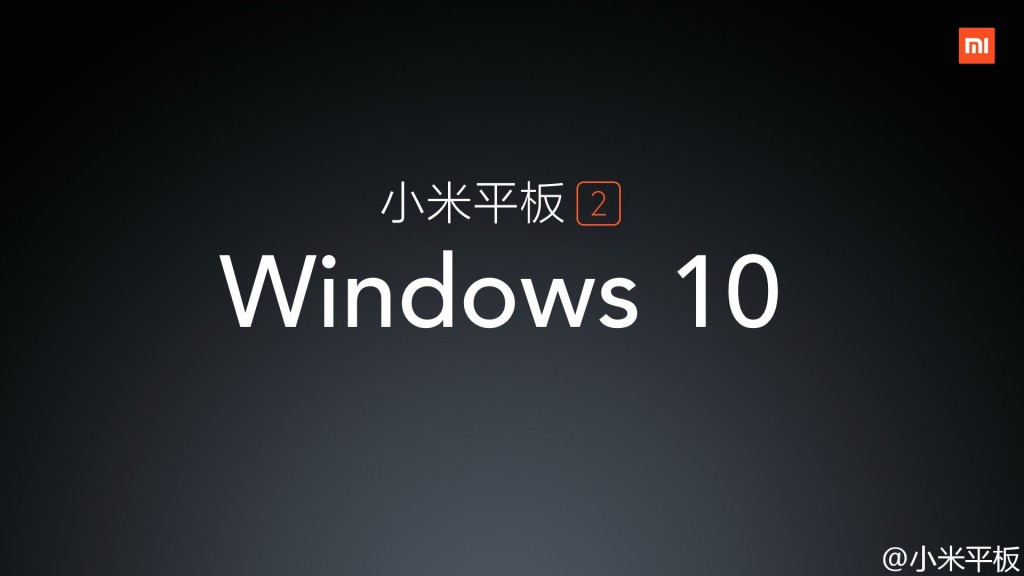 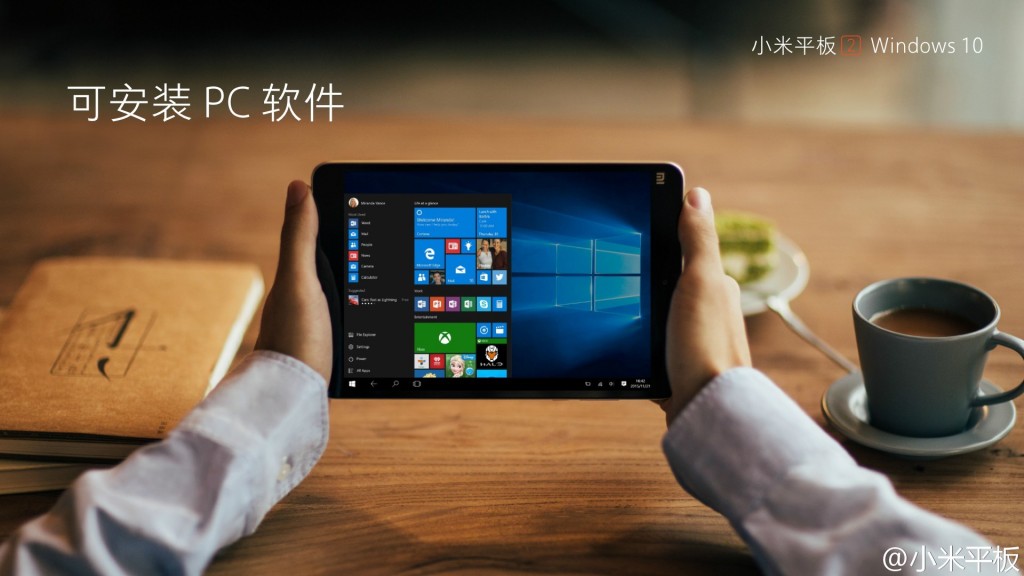 Besides, Xiaomi also introduce the Mi Pad 2 running Windows 10! This Mi Pad is compatible with almost all Windows software and application and supports the compatibility of MS Office and WPS office 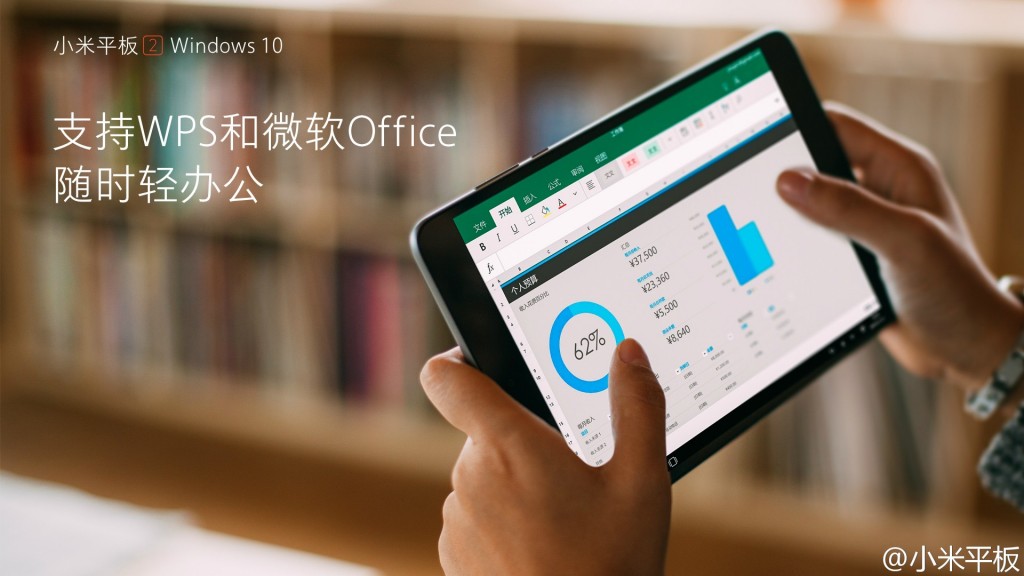 HTC U11 Plus officially launched with Snapdragon 835 for around RM2787!