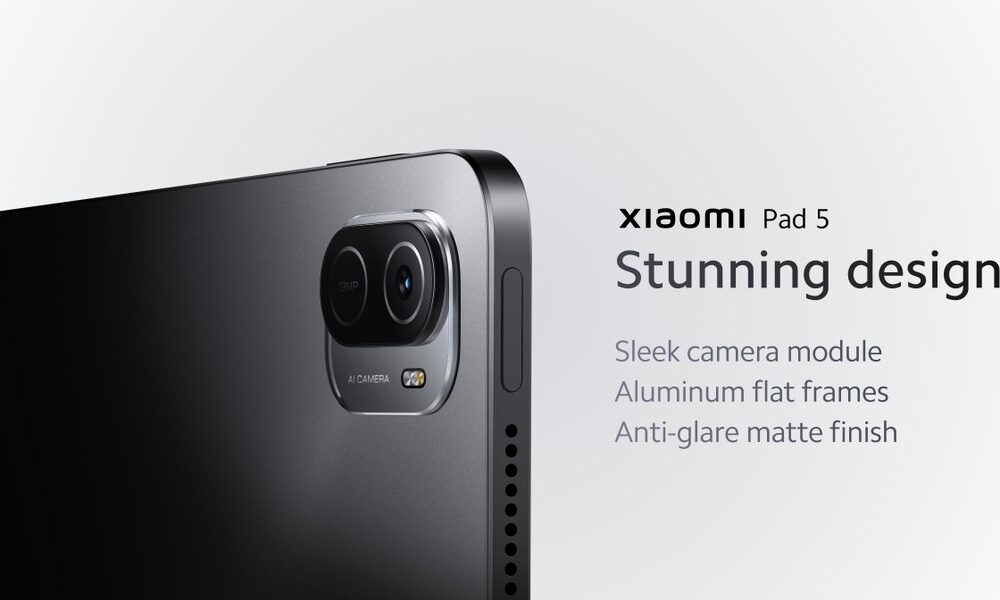 Earlier today, Xiaomi has launched the Mi 11T series and along with products launched include the new generation Xiaomi Mi Pad 5. 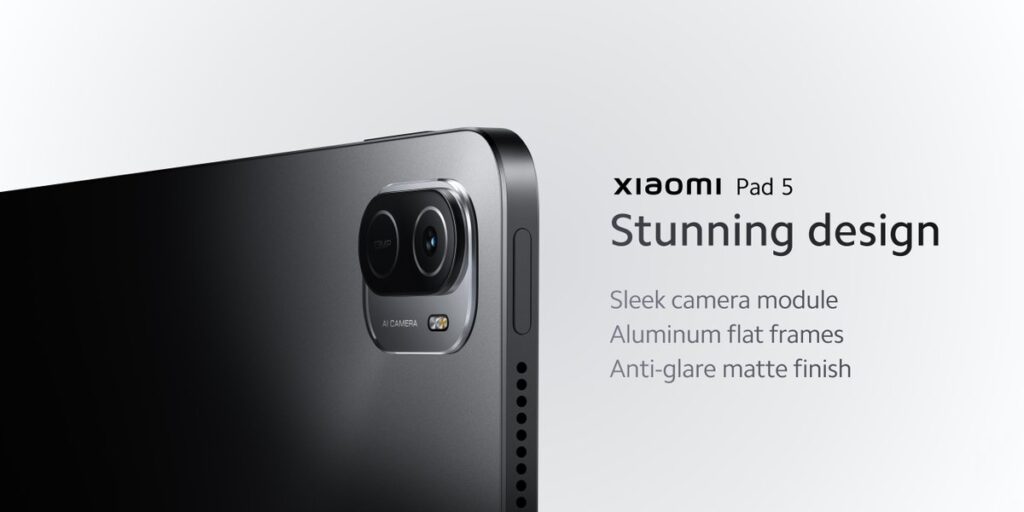 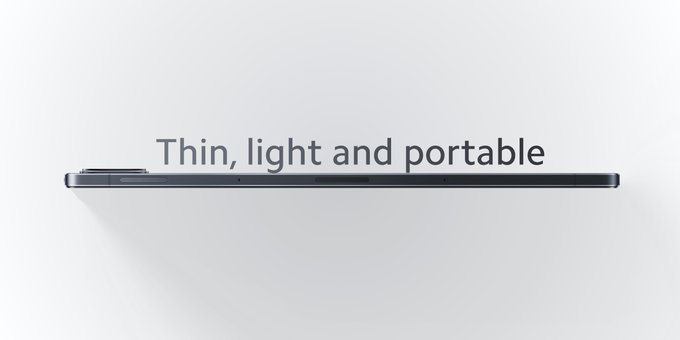 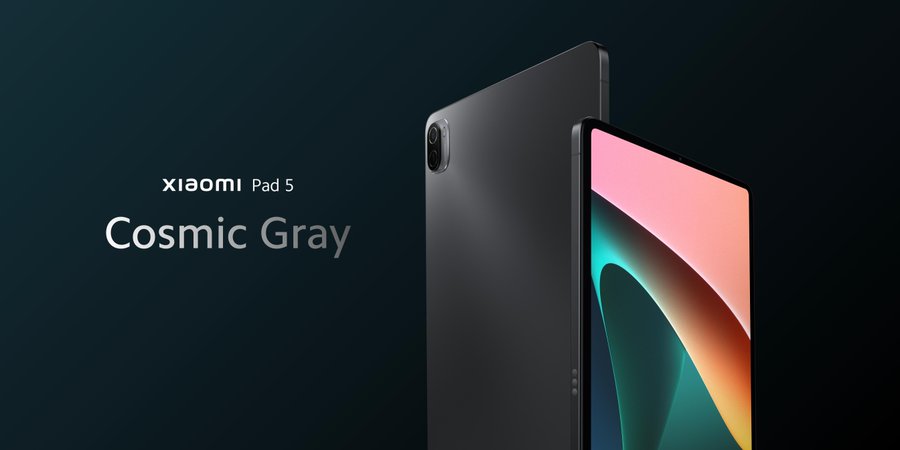 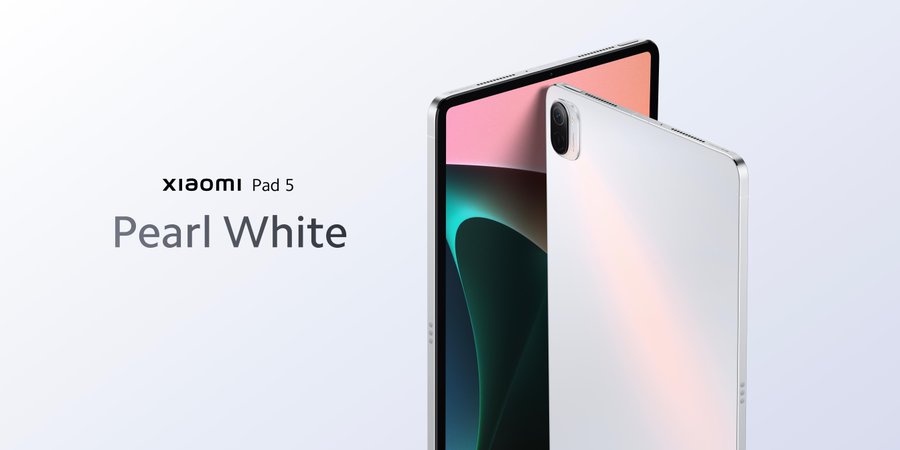 The Malaysia version of the Mi Pad 5 is powered by Qualcomm Snapdragon 860, weighted at 515g and available in Cosmic Gray abnd Pearl White 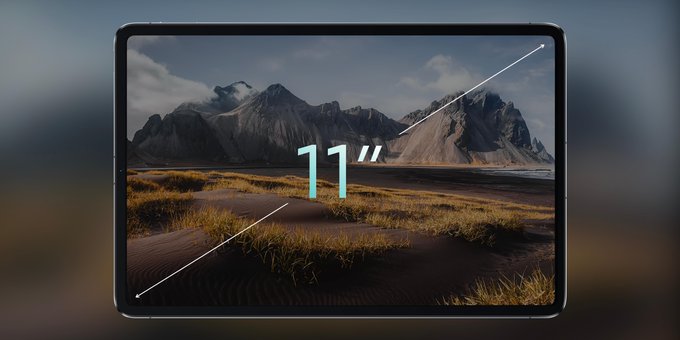 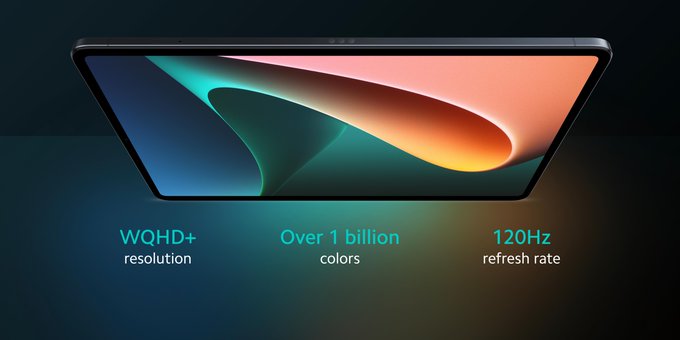 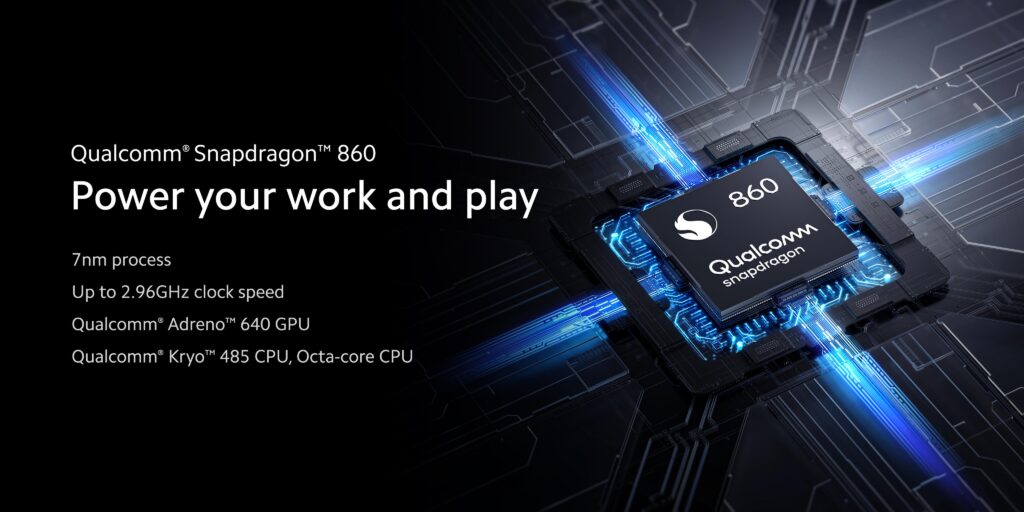 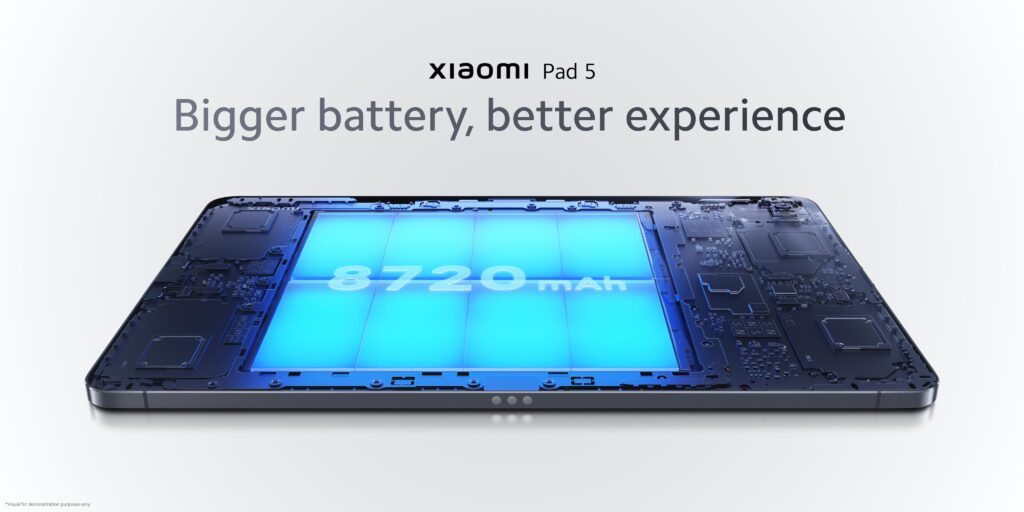 It is paired with 6GB RAM and 256GB ROM and a battery sized at 8720mAH with 33W wired charging. It runs on MIUI for Pad system that support multi window display. 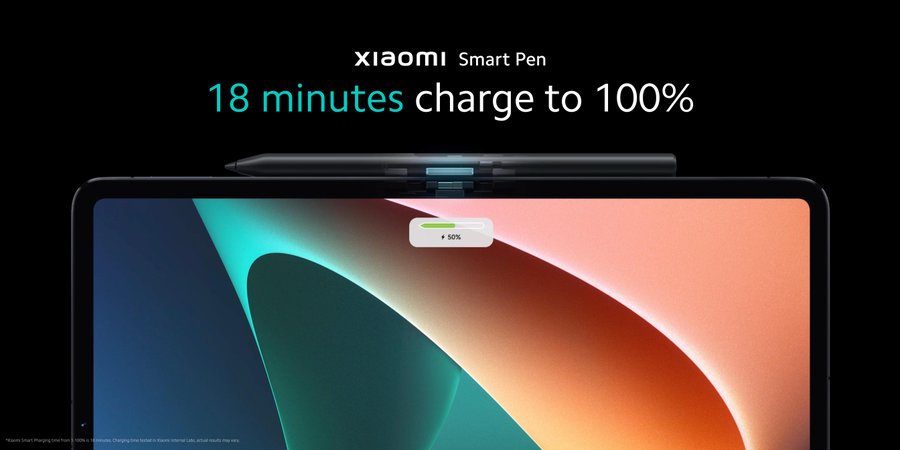 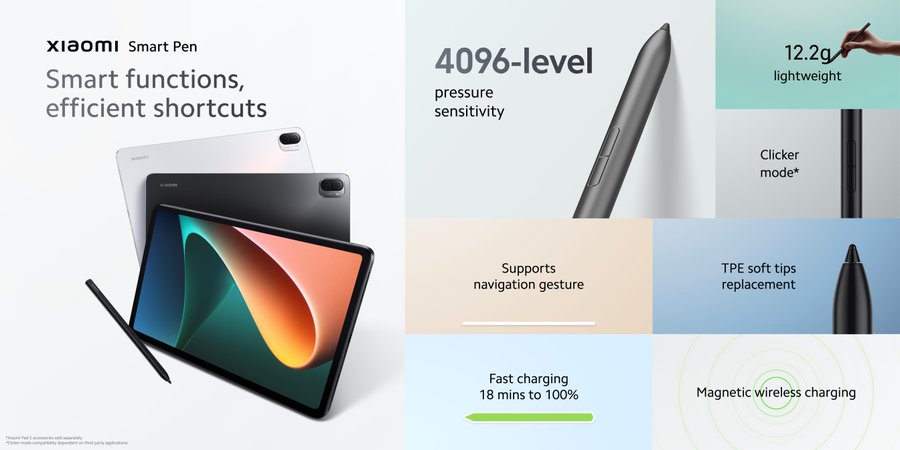 Mi Pad 5 also supports Mi Smart Pen. The pen weighs 12.2g and supports 4096 levels of pressure sensitivity. It uses a magnetic design that allows the stylus to be attached to the side frame of the body. It can be removed at any time in addition to being easy to carry.

Besides, it can be charged in this way, and it only takes 18 minutes to fully charge. In addition, the stylus also has physical buttons that allow you to perform multi-function tasks, such as quick access to the disk and area screenshots. Also it upports Swift Note function 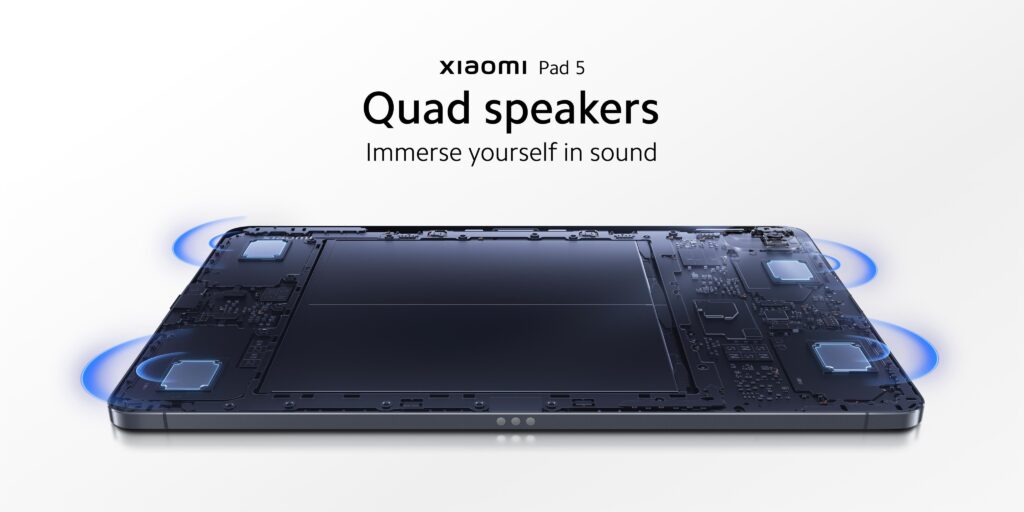 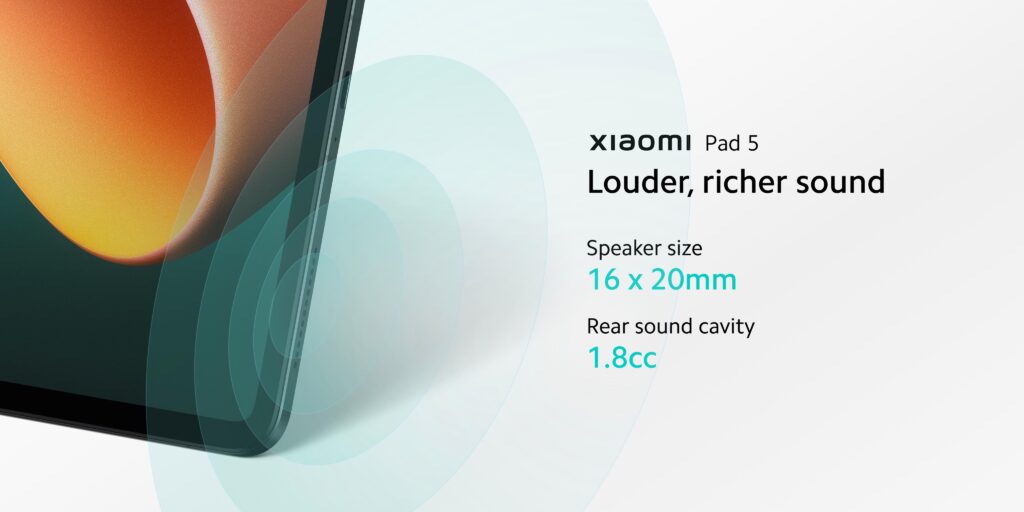 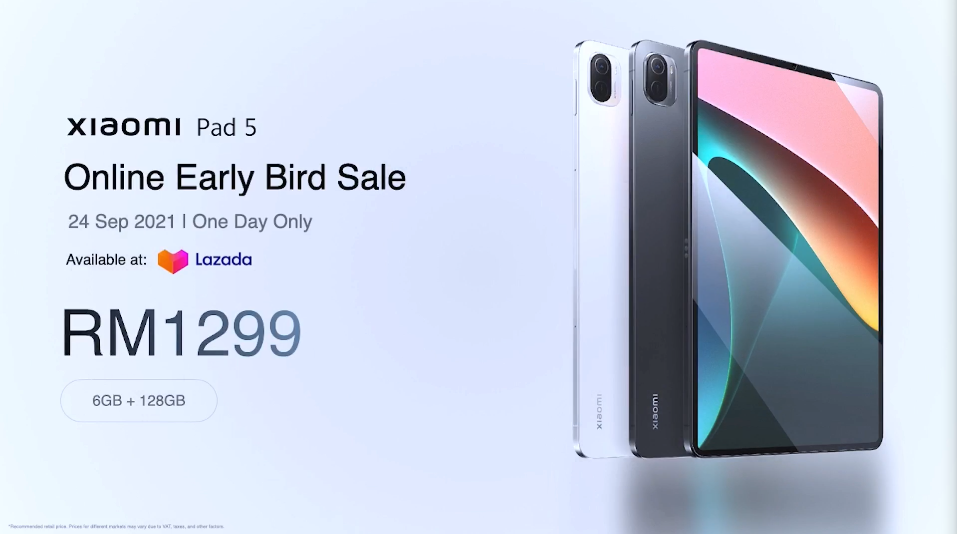 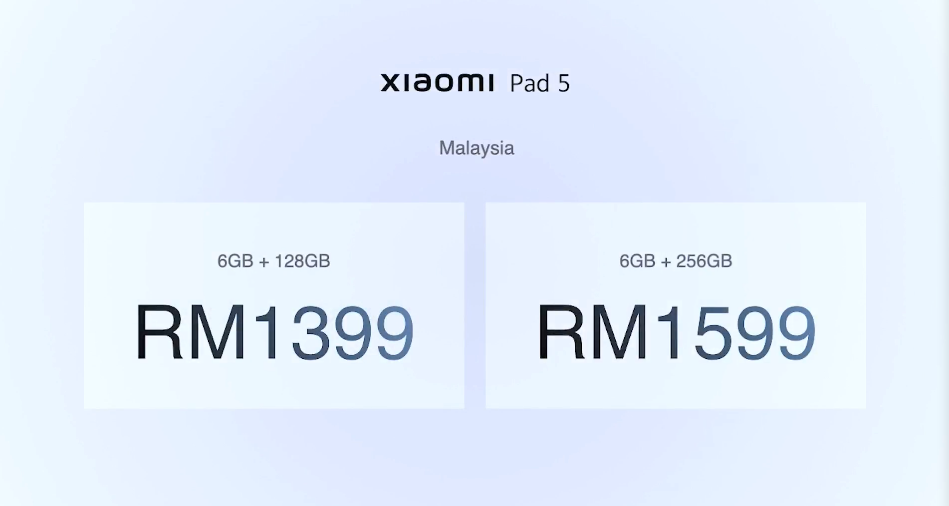 Earlier evening today, HUAWEI Malaysia has held an online launch of the newest HUAWEI product which including the HUAWEI MatePad Pro, HUAWEI P40 series and ...