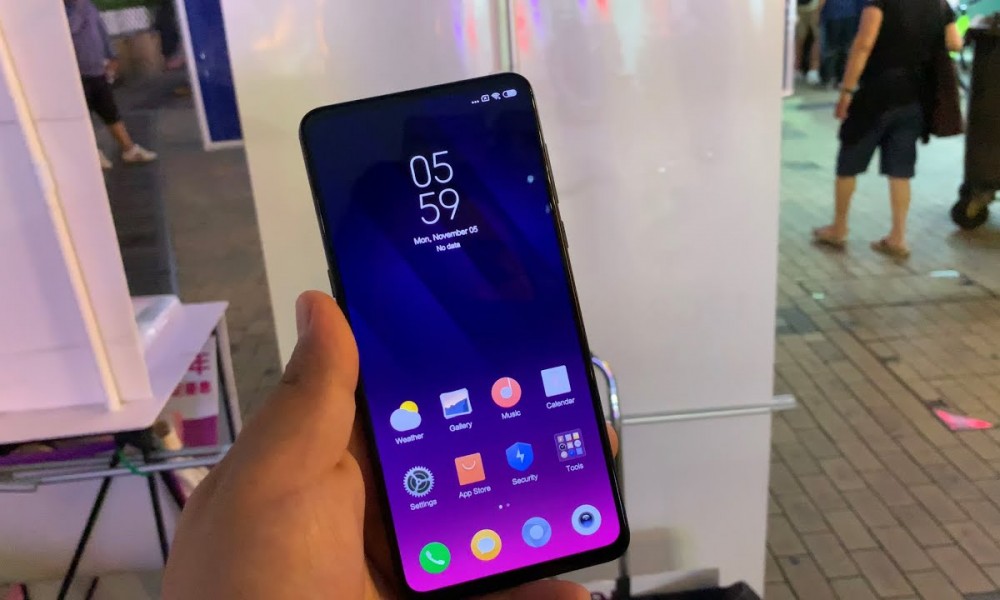 During the recent launch of the Mix 3, Xiaomi CEO Leijun has proudly announced that their Mix 3 was awarded score of 103 from DxOMark professional camera benchmark, ranked top 3 of all smartphones to date. It is even amazed that the camera module was recreated from Mi 8 and Mix 2S camera thus explaining how power its algorithm is.

Leijun also expressed that the such algorithm will be imported to Mix 2S and Mi 8 in the newest update so it could support new feature such as 960fps ultra slow mo, 4K 60fps video in the future.

Looking forward for the next update!

Recently, HUAWEI has announced the launch and sales date of the HUAWEI P40 Pro Plus which will start selling on June. Hence it is announced ...