Xiaomi Mix in ceramic white sold out within 1st minute 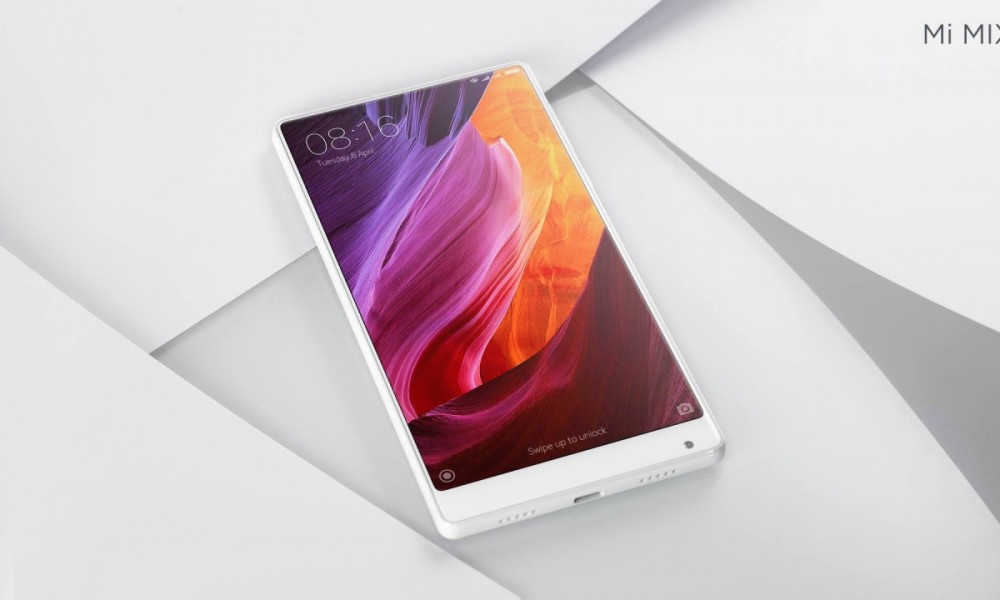 Xiaomi has make bezel-less smartphone ‘concept’ a reality last year with the launch of Xiaomi Mix. While the first Mi Mix in black was gone in a matter of minutes, many has begin to anticipate the next release of the Xiaomi Mix, which is now featured in white. While the Xiaomi Mix in white has opened for order by 10am this morning, all existing stock has sold out within a minute, prompting a window as below.

Despite it has been sold out within a minute, Xiaomi is expected to open the white Mi Mix for sale on the upcoming Valentines Day (14 Feb 2017).

With the previous launch of OPPO F5 and F5 6GB Red Edition, OPPO Malaysia has finally bring the OPPO F5 Youth which is specially designed ...