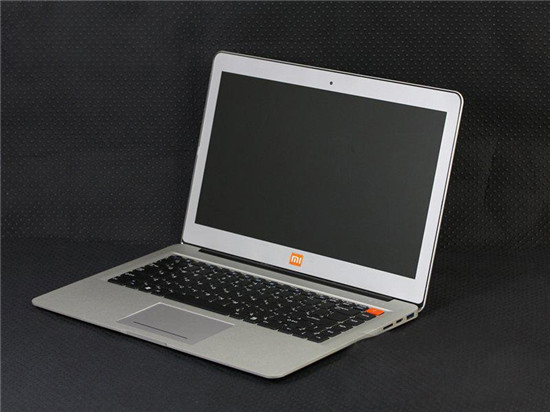 As the previous rumors stated that Xiaomi is venturing into notebook business appeared in the internet has been somekind of truth, as an official leaked image from Xiaomi shows a part of its new laptop!

This leak is originally appeared on Xiaomi’s Weibo with is totally not related with the 11.11 mega sales promotion. Captioned “What is your must have item in your office?”, a iMac keyboard has appeared on the center of image following by some unknown laptop on its side! 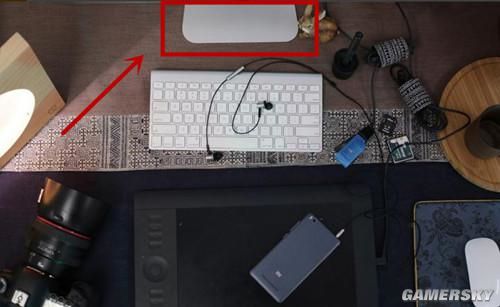 Could it be the next Xiaomi laptop? We can’t decide either. 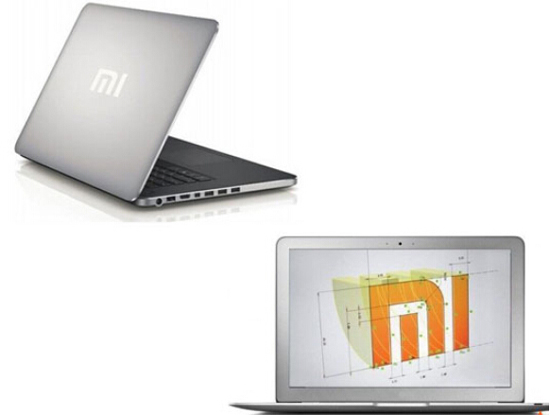 According to sources, Xiaomi has entered the last stage of its laptop production. The first Xiaomi notebook might come with 12.5 inches display followed by 15.6 inches display laptop! 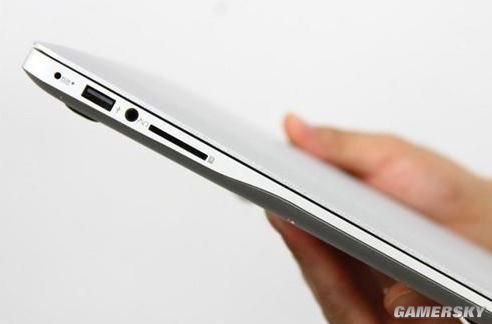 Celebrating vivo concept store re-opening, vivo is giving out discount up to RM600 for specific model!

Celebrating the re-opening of vivo Concept Store, vivo Malaysia has announced that they will be introducing a limited time promotion between 9th to 10th April ...