Xiaomi New Router comes with 6TB of storage! Enough for all your data? 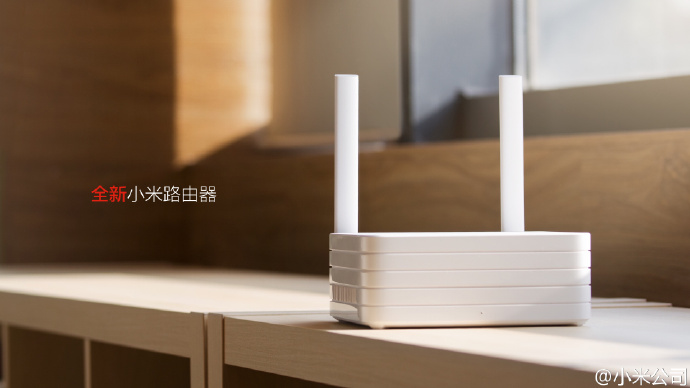 Previously Xiaomi has teased its fan on a new upcoming product which is to be revealed in these few weeks. This time Xiaomi is not annoucing another of its new smartphone but instead of a new router! How strong is it? Let’s see more below.

Apart from a standalone router, the new Xiaomi router can act as a network drive that comes with 6 TB of total storage space! The storage is manufactured by Toshiba and Seagate which are the industrial top leader when it comes to storage and hard drive manufacturing. It also comes with 115 MB per sec read write speed which is blazingly fast! (50% more improvement from predecessor).

Photos and videos in smartphone and tablets or camera into router will automatically saved onto the router which can then later be viewed on TV when connected to the router! How convienient it is!

The Xiaomi Router was powered by Broadcom 4790C quadcore processor and 512MB of RAM and 4 Gigabit ethernet port! How powerful it is!

In terms of antenna and connectivity, the Xiaomi Router comes with 2×2 dual band antenna. Xiaomi also stated that in weak wifi connection, the 2.4Ghz band has 100% improvement than convetional router whereas there are 30% improvement of internet connectivity with 5Ghz connection.

Xiaomi also release the Wifi amplifier which largely improves the Wifi coverage in different area of the house.

The 6TB wireless router is indeed a good deal at this price point. However, Xiaomi might not have plan to add Malaysia as their next country for this item. Looks like we’ll have to wait for those imported retailer if we want to grab one!

Earlier today, Xiaomi had just launched their brand new Mi 9 as their newest flagship representation. Instead of focusing on price to value of a ...