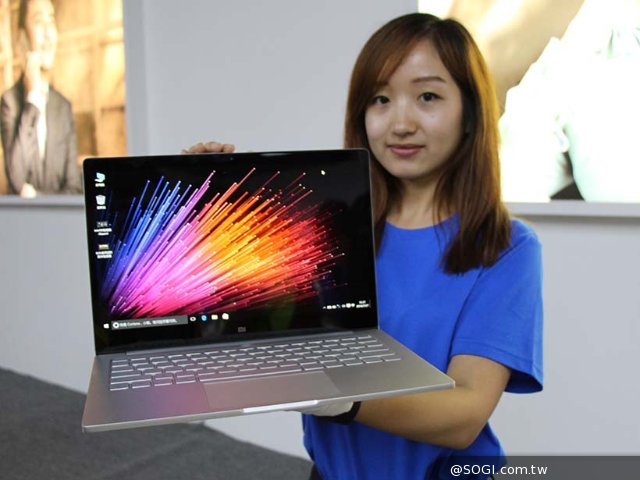 Widely known as the affordable smartphone manufacturer in China, Xiaomi has launched their first notebook named Xiaomi Notebook Air with 13.3 inches and 12.5 inches display. Both units are made up of metallic alloy finishes which is slim and light and there is no logo shown on the outer cover. The notebook can be synchronized with Xiaomi software and unlocked with the Mi band. It supports 2.4Ghz and 5Ghz dual band WiFi and Bluetooth 4.1 .

The 13.3 inches Xiaomi notebook Air comes with a Full HD display in a black bezel and it is powered by Intel Core i5 6200U processor clocked at 2.7Ghz. It also comes with a dedicated Nvidia GeForce 940MX graphics card and 256GB PCIe x4 NVMe SSD which also supports storage expansion with the addition of other PCIe based SSD. The Xiaomi notebook Air is will be available on 2th August onwards. 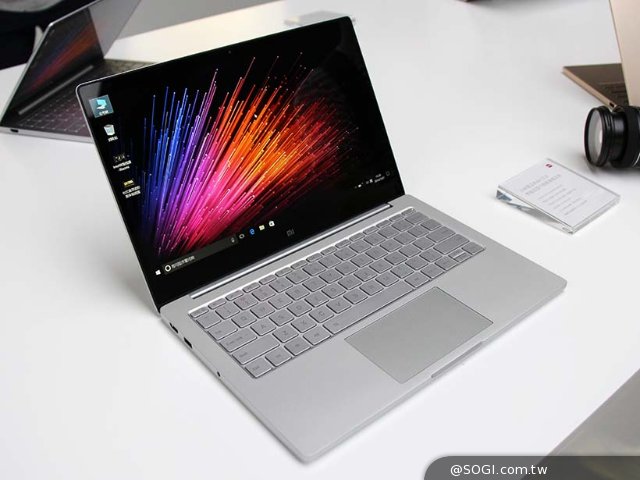 The 13.3 inches Xiaomi notebook Air can expand up to 135 degree and comes with a Full HD resolution and 170 degree wide angle display. 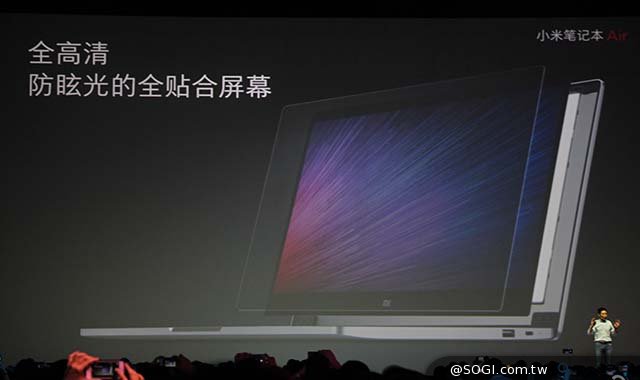 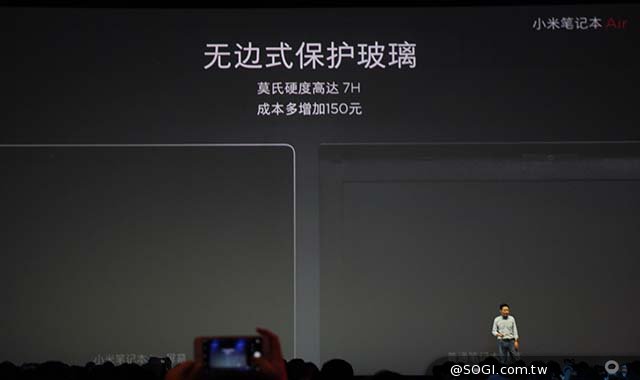 There are no protruding bezels since the display is fixed into the device itself. 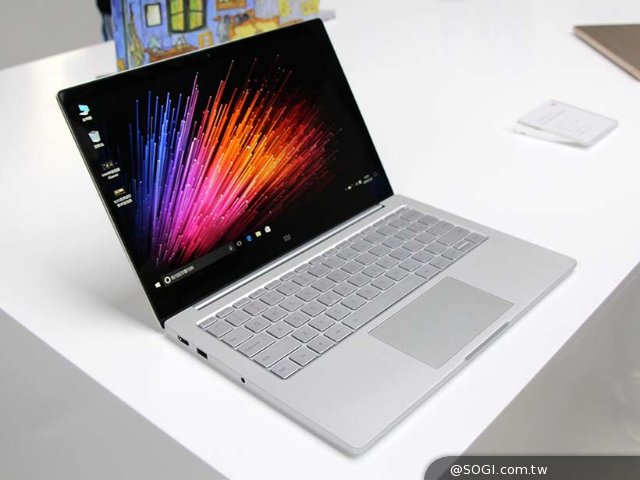 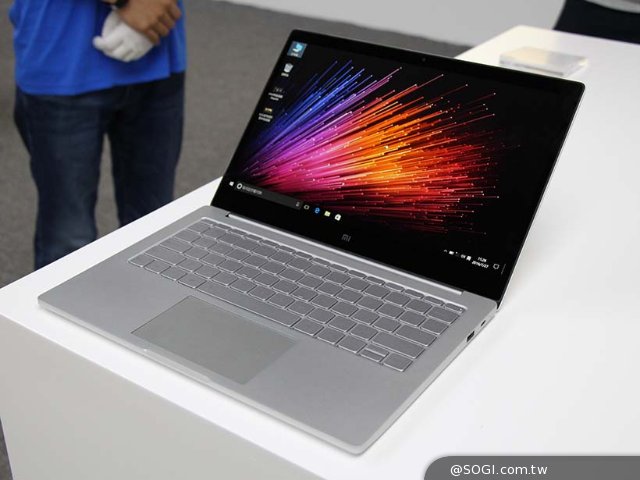 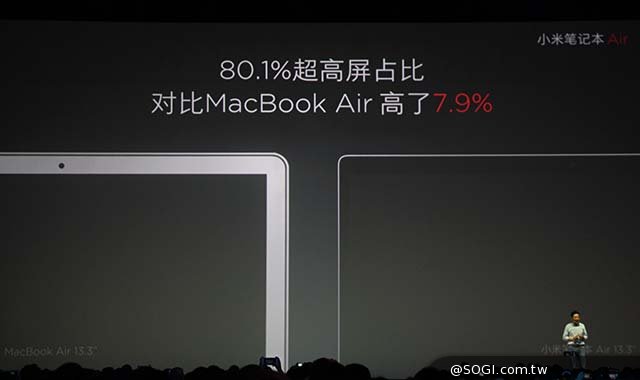 The 13.3 inches Xiaomi Notebook Air has a bezel thickness at 5.59mm with screen to display ratio at 80.1% which is 7.9% higher than Macbook Air. 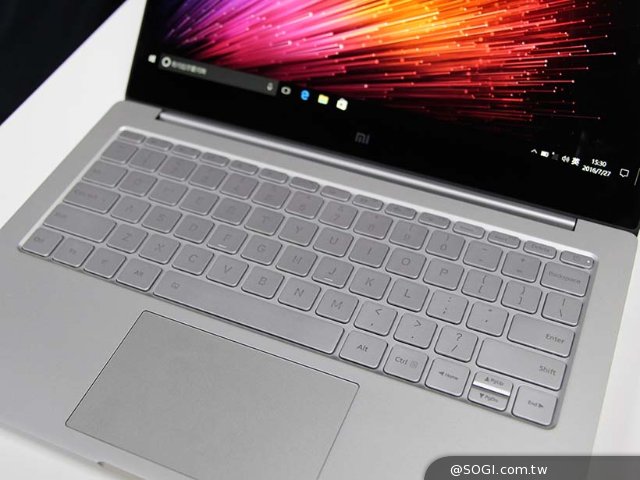 The keyboard on the Notebook Air comes with backlit button up to 3 nitswith 1.3mm travel distance. The MI logo is still visible under the display. 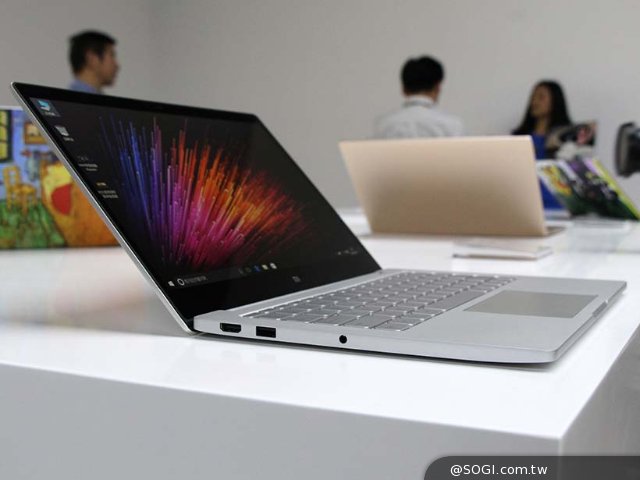 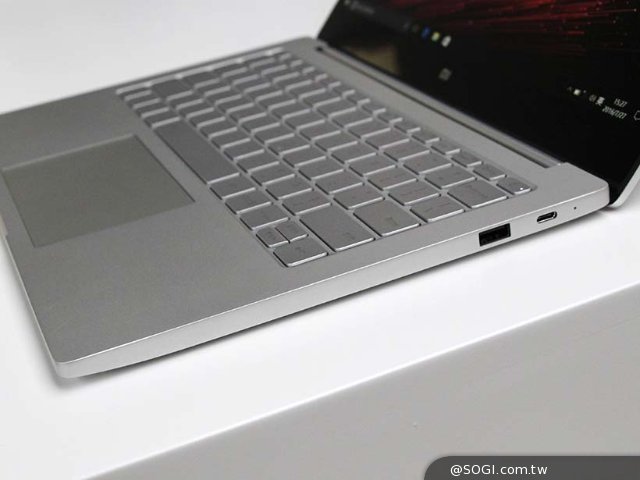 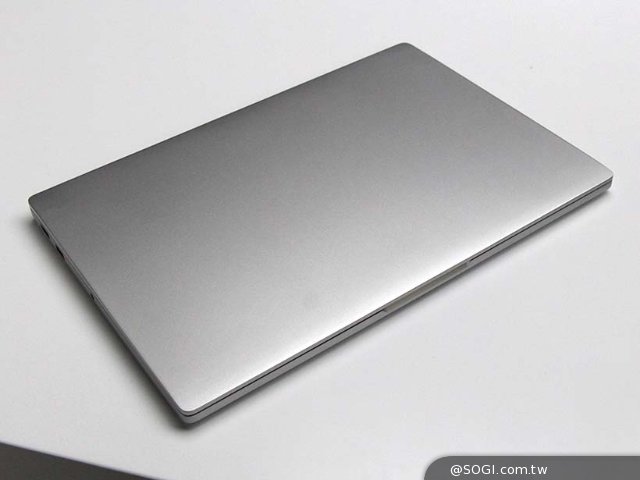 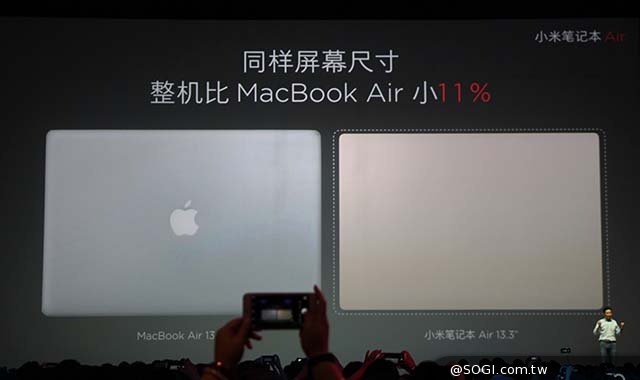 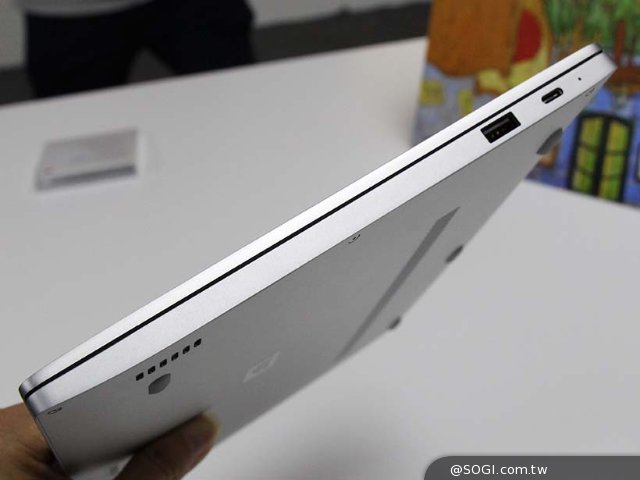 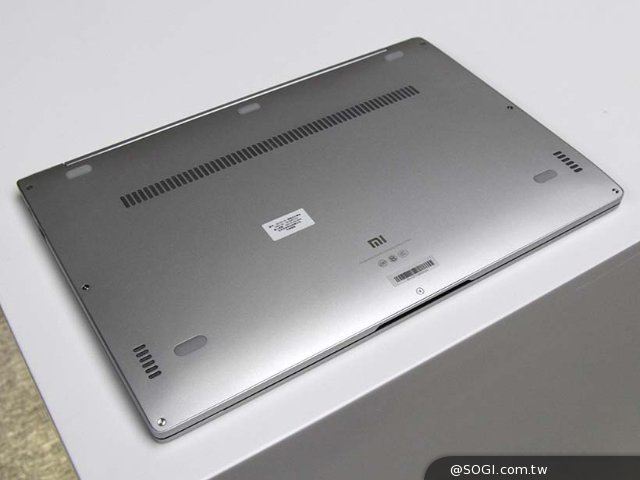 It also comes with 40Wh battery with battery density up to 578Wh/L that provides 9.5 hours of battery life. The battery also supports 1C quick charge technology can be recharged in half in 30 minutes. 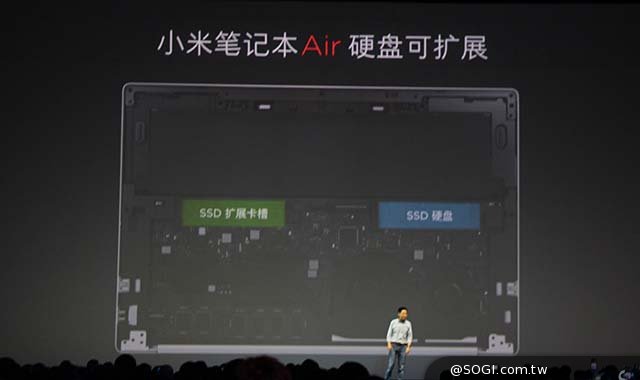 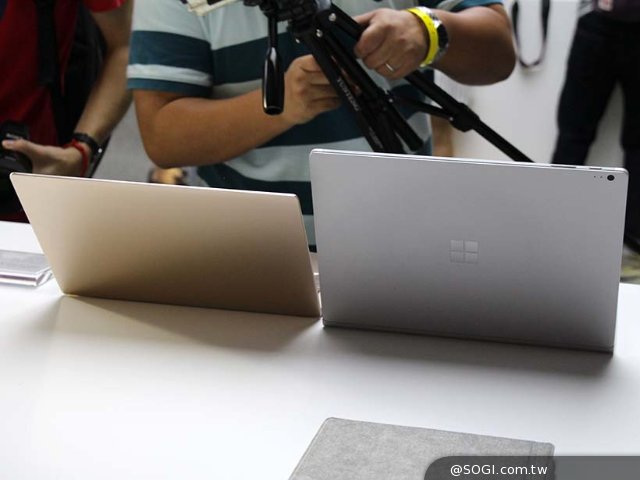 There are also a 12.5 inches display Xiaomi Notebook Air that is powered by Intel Core m3 processor clocked at 2.2 Ghz along with Intel HD Graphics 515 intergrated GPU. It also has 4GB RAM and 128GB solid state drive which can be further expanded. The battery on the smaller Notebook Air variant is expect to power the screen for 11.5 hours. 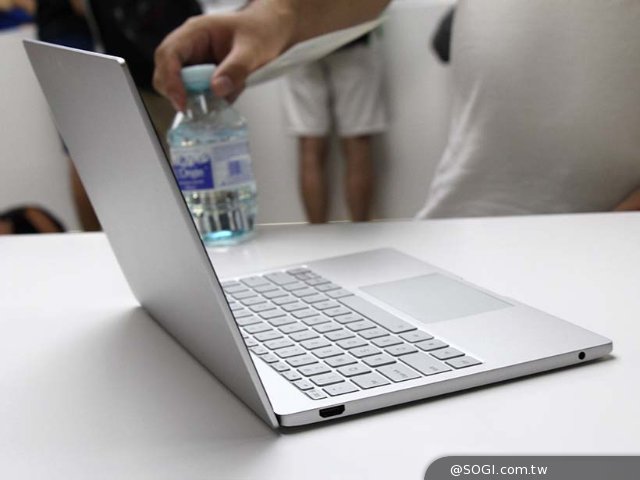 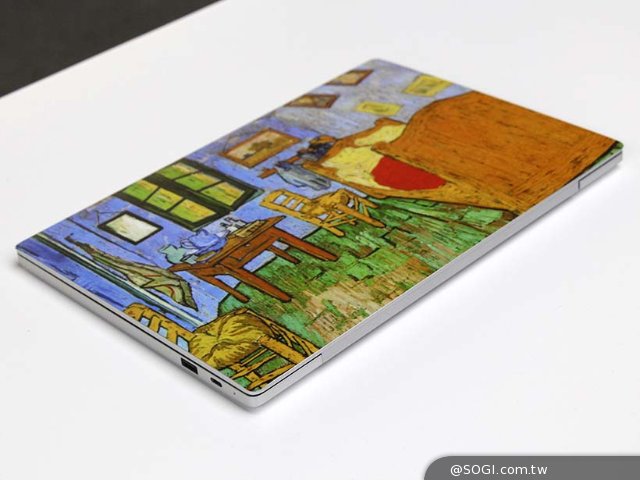 There is also no brand logo printed on the notebook outer cover. Hence user can customize by adding different art elements on top of their laptop. 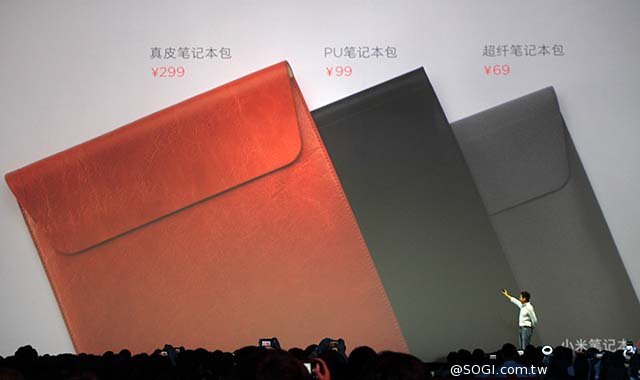 The Notebook Air pouch are available in leather material, PU or fiber-like material as optional accessories.

Win a Honda City or RM100K travel voucher when you buy a Samsung smartphone!

Celebrating the upcoming Raya festive season, Samsung has launched a promotional campaign to give out 30 free Honda City and travel voucher worth up to ...