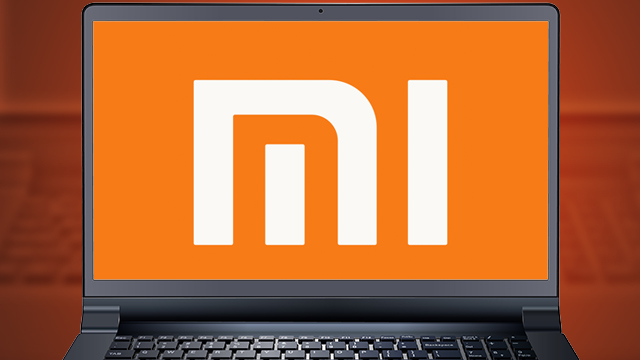 The Xiaomi notebook teaser has become a past as more people are more concern of its upcoming Xiaomi Mi 5 smartphone. In the recent update on Xiaomi social application, it comes with 2 new sub topic which fallen under Xiaomi Mi 5 and the Xiaomi Note 5. Although Xiaomi Mi 5 is rumored to features the latest Qualcomm processor and other flagship hardware specifications, let’s see what does the Xiaomi new notebook has to offer. 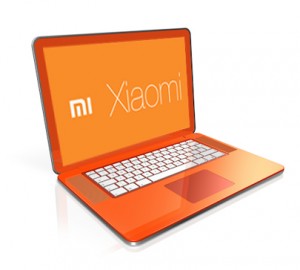 According to rumors on the site, the new Xiaomi notebook will be powered by 4th generation Intel Core i7 processor with the dedicated Nvidia GeFore GTX760M mobile graphics unit. It also sports a 15.6 inches Full HD display on a medium sized rig. It be running on open source operating system Linux and priced at RMB2999. However, it is yet to confirm that this new laptop will be released during year 2016.

Switch to a new iPhone with the iPhone Upgrade Plan, now available in US!

In the recent report by market analysts, the new Apple iPhones has facing downturn of sales which doesn’t meet their expectation. While trying every effort ...