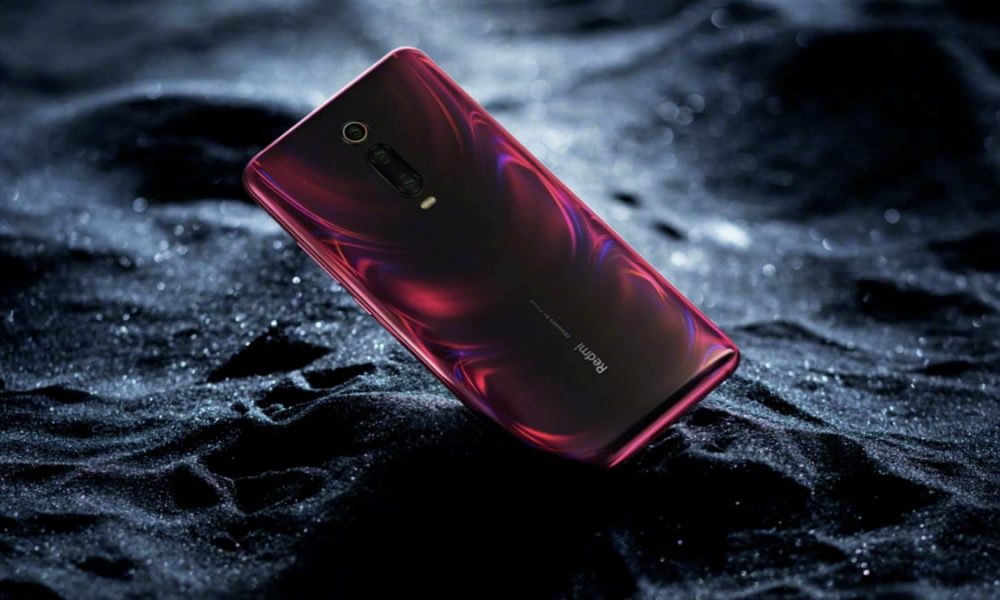 As the Redmi K20 series has just launched in China right now, Xiaomi has did it again by offering unprecedented specs with unbelievable price tag. An alleged K20 has appeared at SIRIM database under the model name Redmi 9T which could be launching soon.

The same device is also appeared at Thailand NBTC which comes under the name Xiaomi 9T. Hence, could the Redmi K20 is rebadged to Xiaomi 9T in international market?

Not sure what to do after receiving your new HUAWEI smartphone? HUAWEI is now offering VIP Unboxing services to all new HUAWEI users to enjoy ...