Xiaomi: “There is no Xiaomi Mix Nano!” 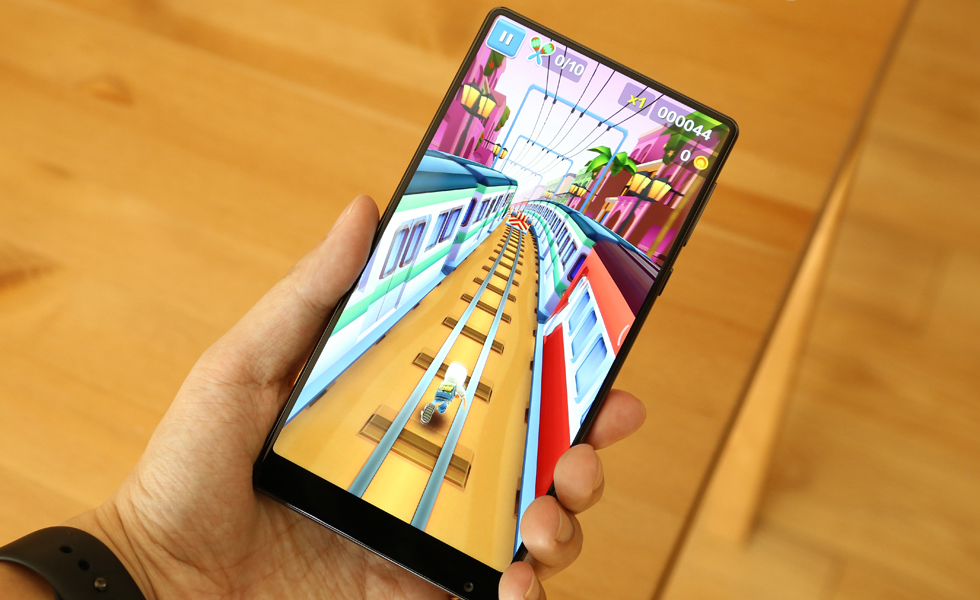 With a bad reputation of the original rumor poster, the Xiaomi Mix Nano is a fraudulent claim that most people might fall for it. Xiaomi official speculates that it might be one of the advertising or marketing act from some other companies who tries to mimic the Xiaomi Mix and it will be revealed sooner or later when a similar smartphone was released and launched.

The long anticipated vivo APEX 2019 has finally launched! It is a smartphone with zero ports or buttons, just like the Meizu Zero. Certainly something ...