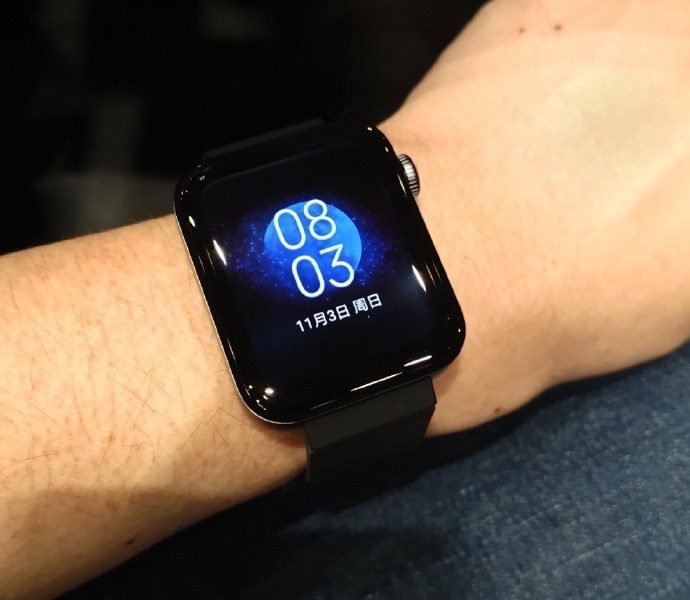 Xiaomi China will held a product launch event which is scheduled on 5th November this year. Just two days before the launch, Xiaomi TV VP Mr Li has uploaded a render which shows the upcoming Xiaomi smartwatch before its launch. The Xiaomi smartwatch is designed with four curved & rounded edges along with a rotating dial located on the upper right side. It has a strong resemblance with the Apple Watch.

Previous reveal stated that the new smartwatch will offer WiFi/Bluetooth, GPS function, NFC, in-built speakers and a large capacity battery. It even supports eSIM function too!

According to @MIJIA at Weibo, the new smartwatch will be running on MIUI which is highly optimized into this wearable.

Several app were expected to be supported such as Aliplay, WeChat Pay, Didi (China ride sharing services) and more. The source code will be opened for developers so they can design something for the watch too.

It is also possible to watch BiliBili (Popular China drama site), although this feature is currently being tested vigorously.

The pricing of the Xiaomi Smartwatch should not fall above RMB 2000. What do you think about this?

Any avid music streamer here? Spotify has launched a new promotion for their Spotify premium plan and new user can subscribe to ad-free music experience ...