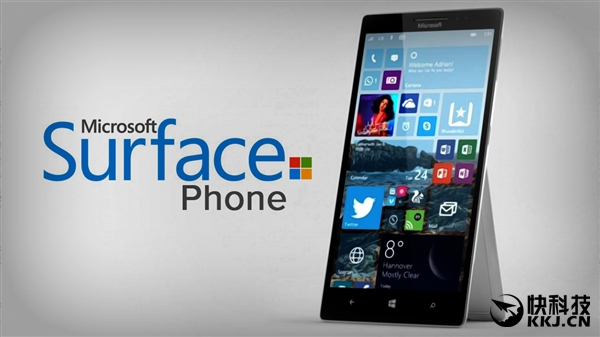 Ever imagined that you could runs iOS and Android application on a single smartphone at the same time? The new Surface Phone from Microsoft is able to do so, although we aren’t sure how they could do it. Besides, Microsoft has applied a new patent on fingerprint recognition technology on display without the need of isolated fingerprint sensor and this technology is expected to integrate onto the new Surface Phone. The Surface Phone will be ranged with 4GB RAM to 8GB RAM memory option and runs on Intel Kaby Lake processor.

It is confirmed that the Microsoft Surface Phone will be running on Windows 10 operating system, and that may suggest that running Android and iOS application cross platform relies on the use of emulator. While application emulation on cross OS usually yield unsatisfied performance and user experience, we will see how Microsoft deal with that issue when this smartphone is launched.

Yesterday, Oppo has launched the new R7s as an upgraded version of the Oppo R7. Apart from the specification mark up, the Oppo R7s also ...