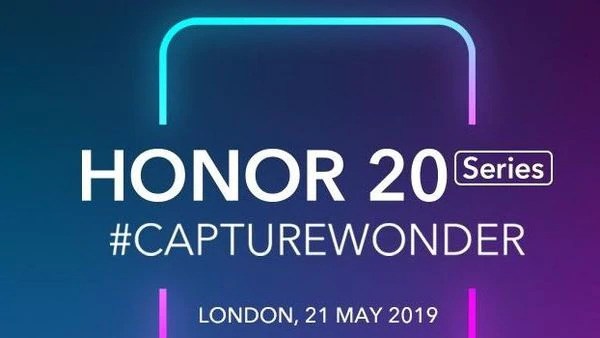 The next generation of HONOR flagship – HONOR 20 series will be launching in UK today shortly. Meanwhile for HONOR Malaysia also announced the launch date scheduled on 29th May. However, there will be some delay in the launch due to logistic issues.

The Huawei P20 and P20 Pro has been under the media highlight during its launch at Paris few weeks ago. The P20 series brings a ...