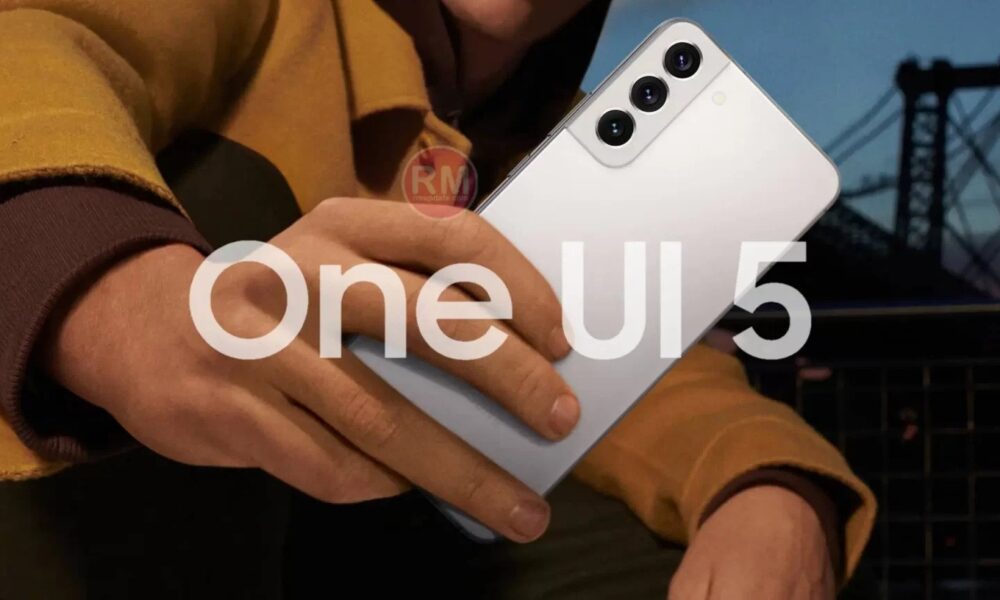 Earlier today, Samsung has announced the annual update to the One UI system during the Samsung Developer conference held on 13th October this year. The latest One UI 5.0 is based on Android 13 and will be pushed to selected few countries initially. At this very moment, Samsung has prepared over 4 version of One UI 5.0 beta update, but it is still unsure when it is official announcement date for the One UI 5.0 release. However Samsung has confirmed their One UI 5.0 update plan and will be testing it on late of this month. It can be expected that One UI 5.0 will be first delivered to Galaxy S21 series, Galaxy Z Fold4 and Flip4 in this month.

One UI 5.0 brings some changes including addition of feature and appearance update with more customization on lockscreen display. It also improves permission update and added customization in performance customization along with newer animation in entire system. Samsung should be announcing new features and changes for the One UI 5.0 soon.

5 new Whatsapp update that you should know!

Are you an avid Whatsapp user? If you happen to be one of the billion users, you might want to check out these new features ...