Atlas’ research shows Google Chrome as top browser with most vulnerability, followed by Firefox and Edge 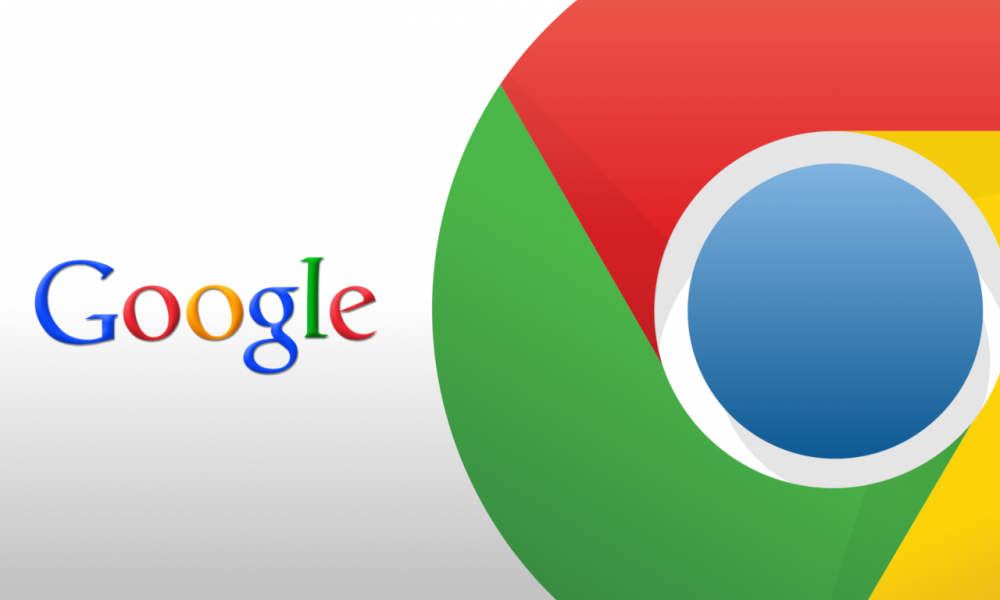 There is a primary trend that shows popular browser such as Chrome and Firefox are frequently researched as attacker tends to seek popular browser as an attack vector. Most attacks originated from Extensions or through phishing email 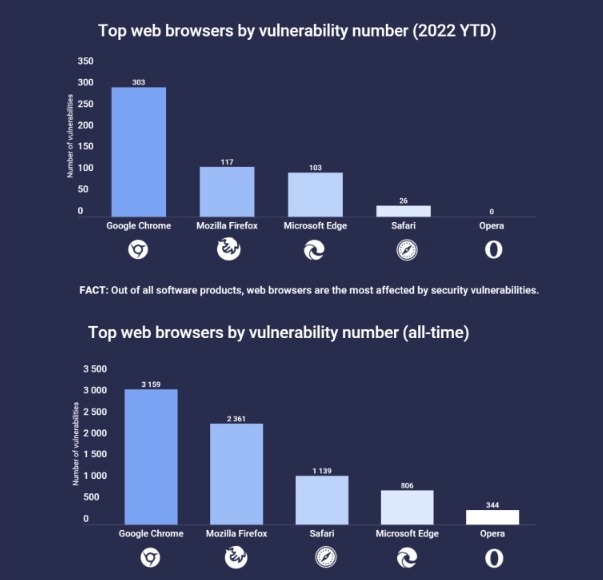