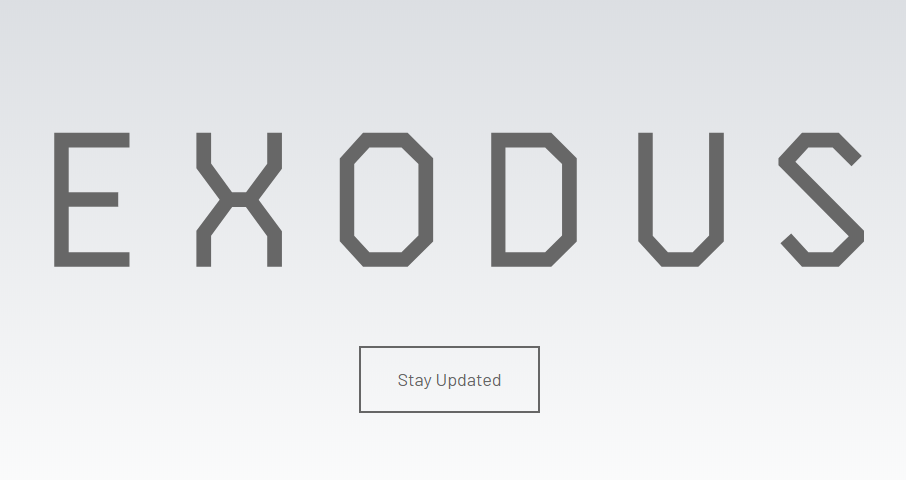 Despite struggling in their business, there would be a new HTC smartphone launching in this year under the name of Exodus that focus on blockchain technology, decentralization and other futuristic concept on this new model.

From the video, there isn’t much special on the design but it definitely feels mysterious topped with the Blockchain concept addition.

A blockchain is a digitized, decentralized, public ledger of all cryptocurrency transactions. Constantly growing as ‘completed’ blocks (the most recent transactions) are recorded and added to it in chronological order, it allows market participants to keep track of digital currency transactions without central recordkeeping. Each node (a computer connected to the network) gets a copy of the blockchain, which is downloaded automatically. 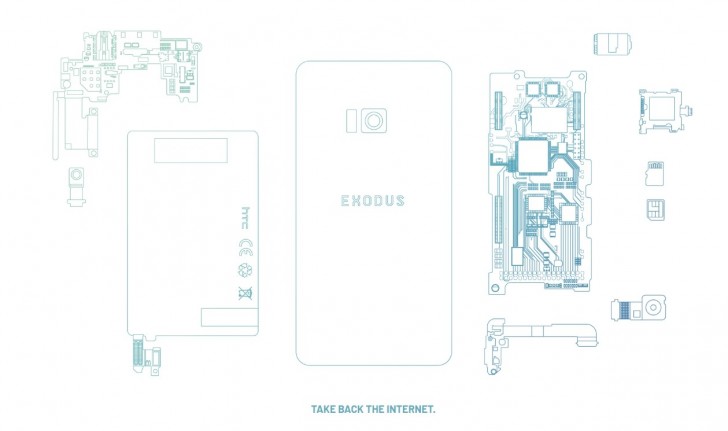 It is likely to derive that the HTC Exodus will be focus on advance security and anonymity and it is rumored to bring Social Key Recovery feature in action where friends and relatives of user can retrieve the data if the smartphone gets stolen.

Despite roads are rough, looks like their perseverance is strong in the spirit!

Xiaomi CEO Lei Jun recently announced the upcoming release of the Xiaomi Mi Note Pro which will be hapenning at May 6 in China. Along ...