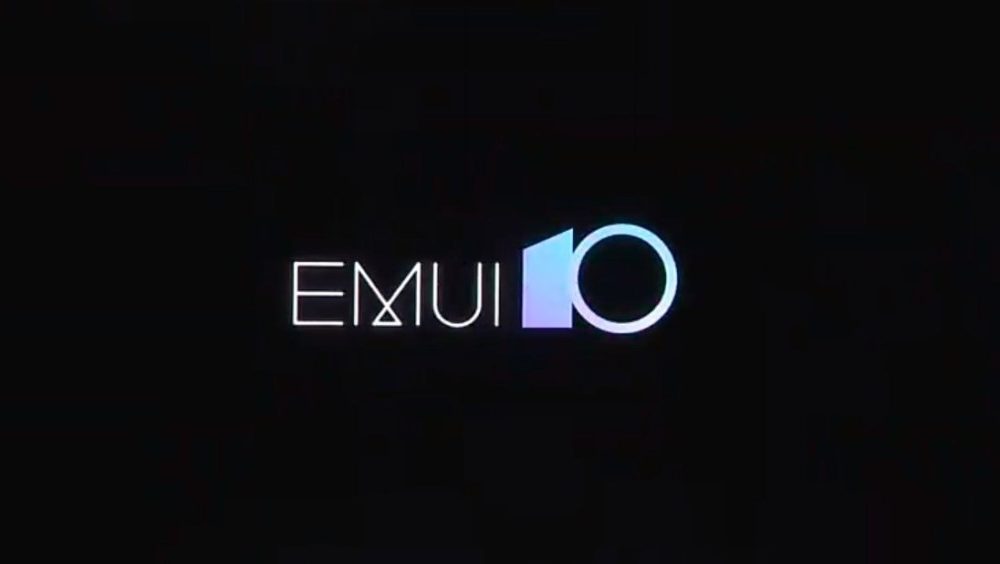 The Huawei P30 with new colours, Mystic Blue and Misty Lavender were appeared at IFA 2019 weeks ago. The P30 series was running on Android 10 as seen on stage which means EMUI 10 will arrive in P30 series. Today, Huawei has updated the EMUI 10 release roadmap as seen below.

In the meantime, you can participate the EMUI 10 beta if you own either the Huawei P30 or P30 Pro. Simply download the Huawei Beta Test app and register yourself. You can test the EMUI 10 between 12th to 19th Sept with a condition where your Huawei P30 must run on newest version of EMUI 9.1.0.193.

Nokia 3 can be now purchased officially at RM599!

Good news Nokia fan! One of the first Nokia entry level Android smartphone is now available to purchase in Malaysia for just RM599! It comes ...