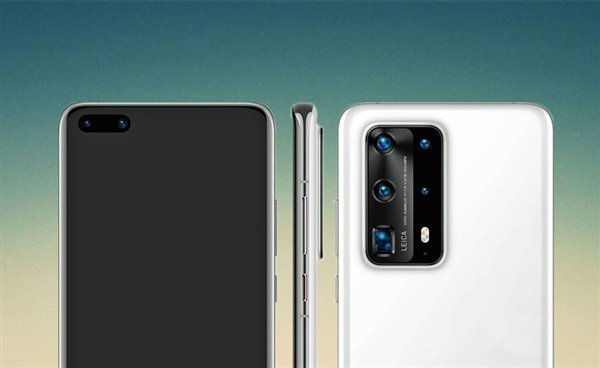 A new HUAWEI P50 Pro concept renders has just appeared on yesterday night. It is rather a combination of P40 and Mate 30 series along with iconic resemblance of the P series family.

The biggest and most noticeable difference on the new P50 renders shows a left-aligned camera module underlined in black. It still features the pill shaped dual front facing camera as seen on Mate series.

The P50 series is planned for launch in early 2021 and its display is supplied by LG and Samsung.

Good news for iPhone lovers! Do you know that you can officially grab the iPhone 7 128GB and 256GB with discounts up to RM700, starting ...