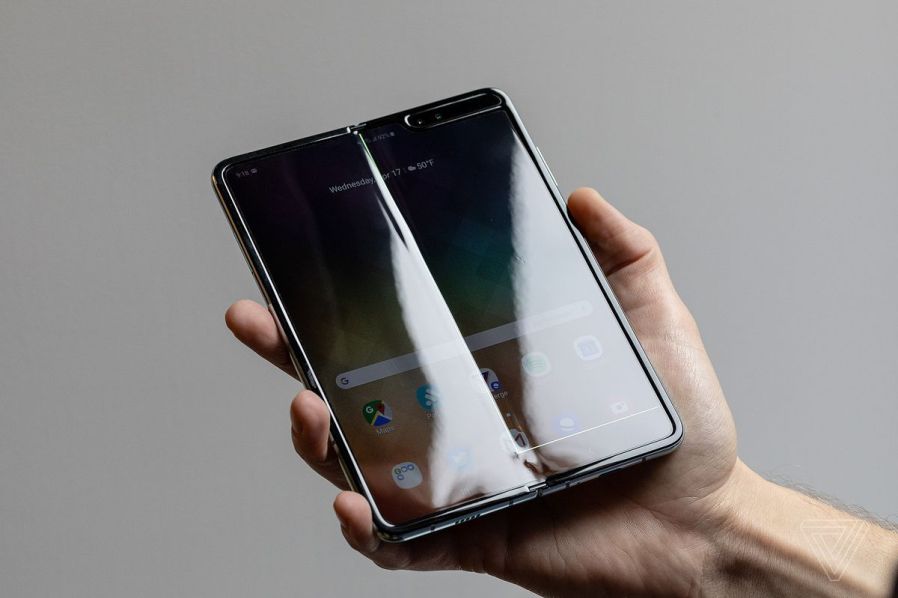 The delay is primary for investigating display issues reported on the first batch of the Galaxy Fold. Samsung could increase the awareness on not to remove the display stickers on the front in order to enhance clarity.

Besides, there has been multiple allegations on Galaxy Fold display where the left part is not longer functioning normally. Samsung will be enhancing the security measures on the Galaxy Fold protection for further warning.

Celcom FIRST Gold 1+5: One supplementary line with 2GB internet only at RM30/month!

To enhance communication between family, Celcom has revised their FIRST postpaid package with the addition of new 1+5: Up to 5 supplementary line at RM30/month ...