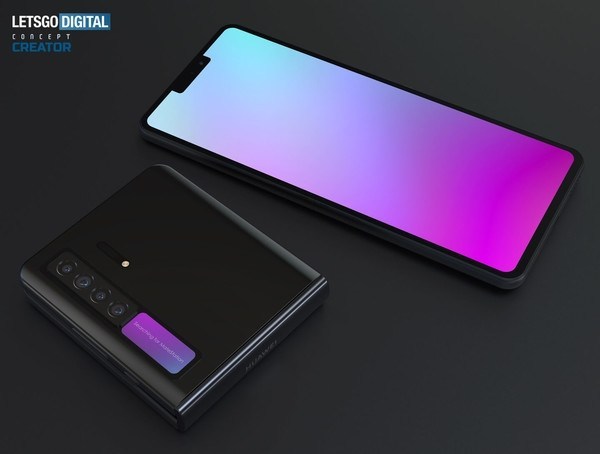 As foldable smartphone has become much more common, although not as common as flat screen smartphone, there has been several smartphone manufacturers who has developed the flip-phone like design which is indeed nostalgia. Some of the manufacturer includes the Galaxy Z Flip and Motorola RAZR which brings back its previous glory in the flip phone era.

According to a recent patent filed by HUAWEI at EUIPO, it has registered Mate V trademark name and labeled as smartphone. The HUAWEI new flip phone patent picture also get released which reminds us of something very familiar.

Yes you are right. The new Mate V shows huge difference compared to its previous Mate X or Xs in terms of design usability.

The front facing camera could be quad camera combination and folds similarly like Galaxy Z Flip and Motorola RAZR.

The last Huawei smartphone of 2018 goes to the Huawei Y7 Pro which is highlighted in the launch in Vietnam today. The Y7 Pro sports ...